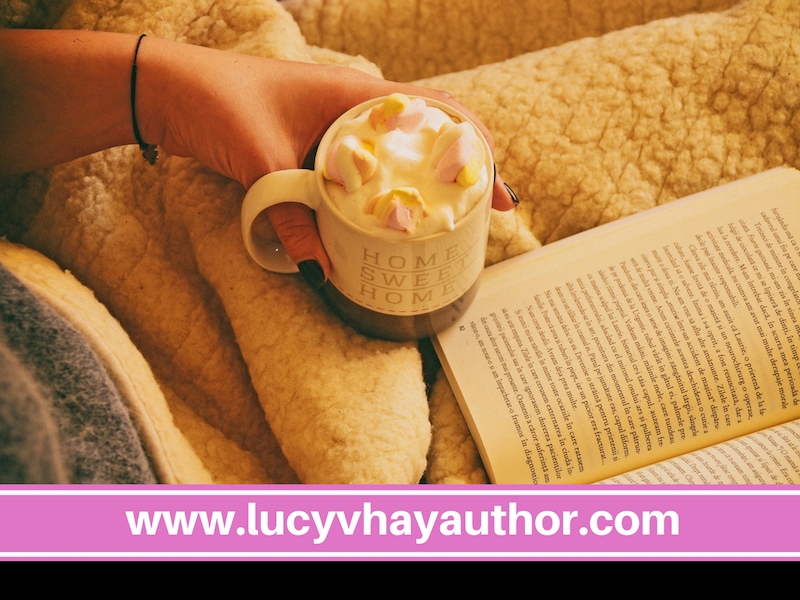 This year, I set a reading pledge for myself. I decided I would read at least 5:

First three months: I kept track of my progress via Goodreads and the year kicked off to a flying start. In the first three months of the year I read 4 writers of colour, as well as one prize-winning title. I decided to read book club titles as the subgenre I’d not tried before – principally, Richard And Judy picks which I’d always stayed away from before. For more on this, CLICK HERE.

Second three months. In the second quarter, I didn’t do quite so well on the above, but I did SMASH my non fiction target. I also tried 2 books outside of crime fiction. So not too shabby all round. For full details of how the second quarter went, CLICK HERE.

Summer: I’d assumed I would read much more this period than I did in real terms. This was partly because the summer was much busier than I anticipated, plus the bo0ks I chose were more involved, so took longer. I read some absolute whoppers in terms of page count, plus some very challenging books in terms of their themes/issues (non fiction) or because they were classics (so needed more concentration). I started feeling stressed about my target, to reduced it from 100 to 80 during this quarter, but overall I was happy with what I managed and some of my favourite reads of the year were during this period. For more details, CLICK HERE.

I’m pleased to say I smashed all my targets then for 2017, including reading more male authors!  This year, I read 20 male writers overall, so one nearly 1 in 5. I’m happy with that. Female writers – especially female writers of colour – are marginalised in the industry, so I like to try and put my support behind those at the fringes first if I can.

That said, I have read some brilliant white male writers in this quarter too: post-apocalyptic reads I particularly enjoyed included The Feed by Nick Clark Windo (out January 2018) and the fantastic The End Of The World Running Club by Adrian Walker. This latter one is not a new book, but it was to me and I have been recommending to EVERYONE. I gave it to my mother after me and even though she is lukewarm on post-apocalyptic stories generally, she loved it too.

Another book I absolutely loved in this quarter was Nemesister by Sophie Jonas-Hill. The writing is sharp and lean and BEGGING to be a film. In my opinion, this book has not got the rave reviews it deserves. I’ve been making it my business to recommend to everyone I can who enjoys pacy, filmic thrillers set in the USA — so if you’ve not heard of it, add it to your TBR now.

Lastly, another book I adored this quarter was How To Be Happy by Eva Woods (aka Something Like Happy). Usually I hate both ‘feelgood’ books and ESPECIALLY those with terminal cancer diagnoses in (I’ve had cancer myself, so try and avoid them) but this one was authentic, real and 100% on the button. I was genuinely touched by the characters and the truthfulness of the writing. No means feat!

What will YOU be reading in 2018? Let us know in the comments and leave me any recommendations or suggestions you have for my new pledge 🙂 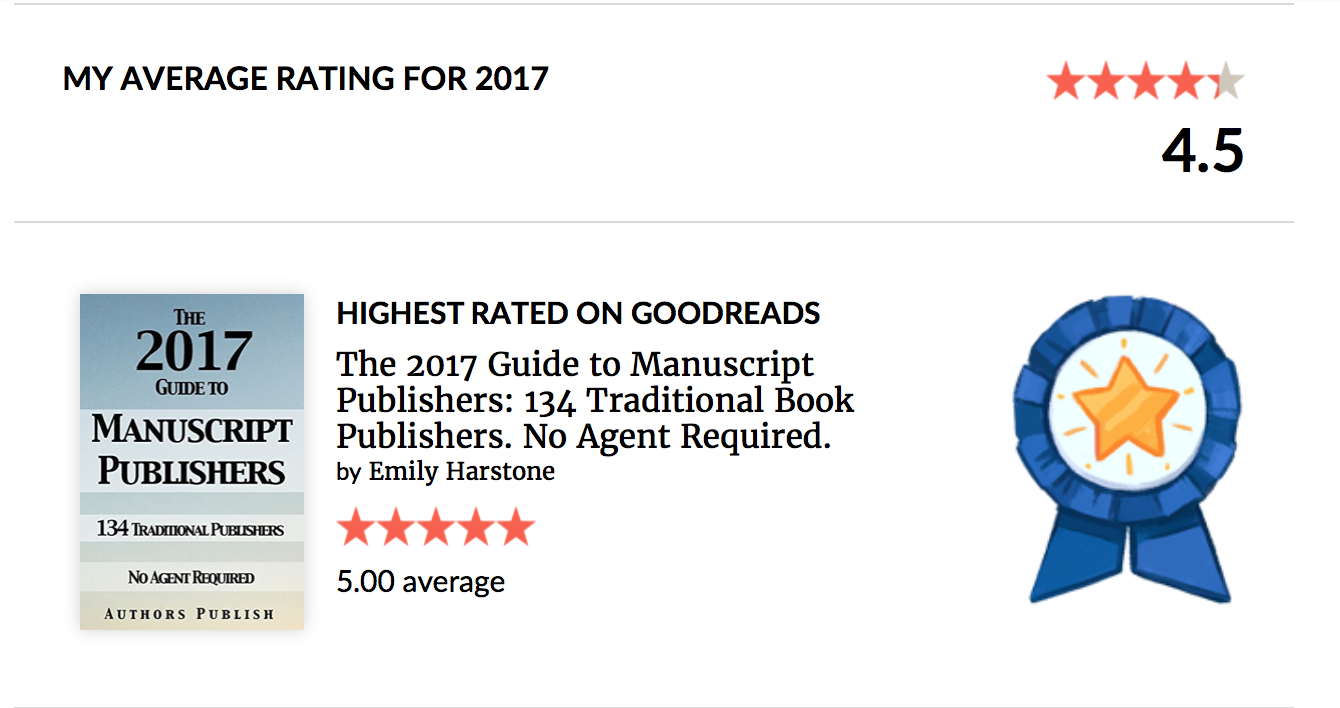 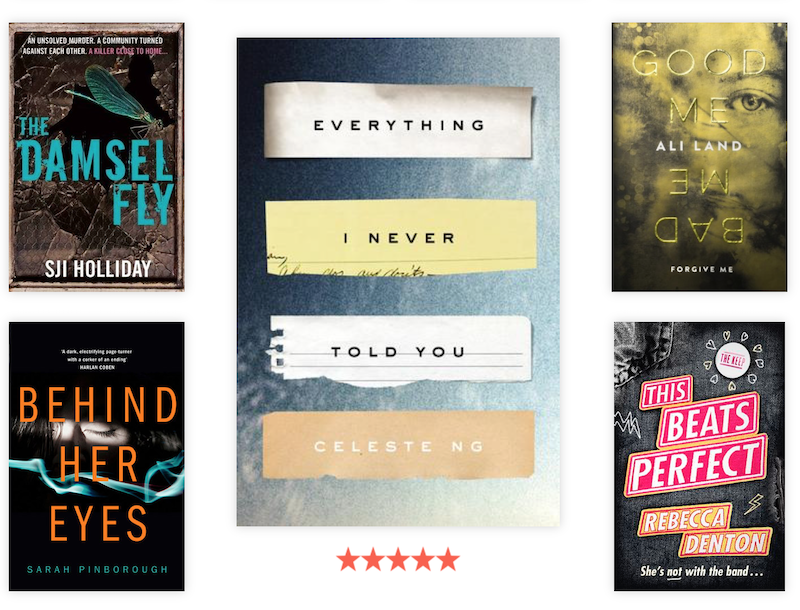 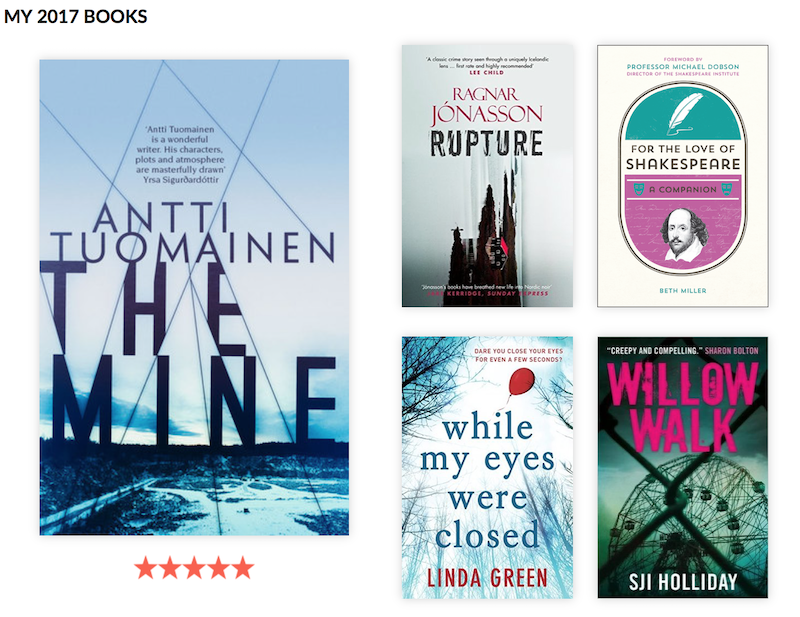 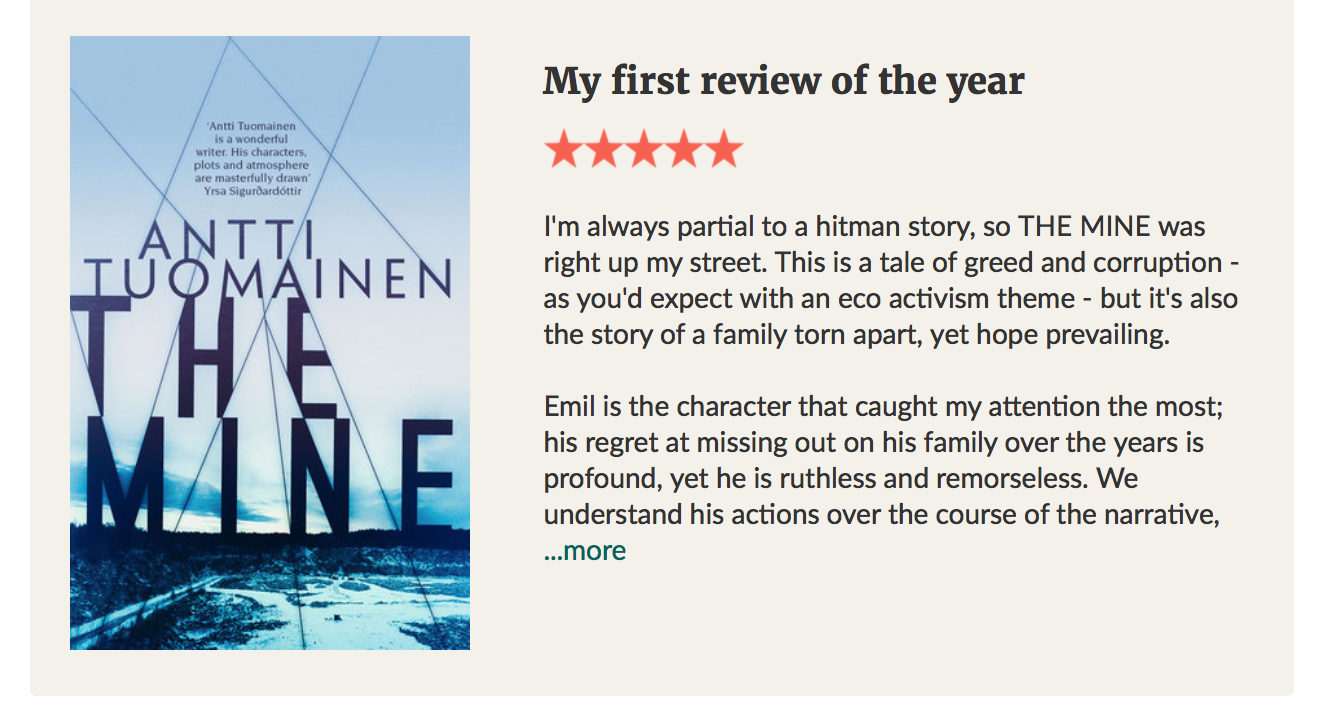 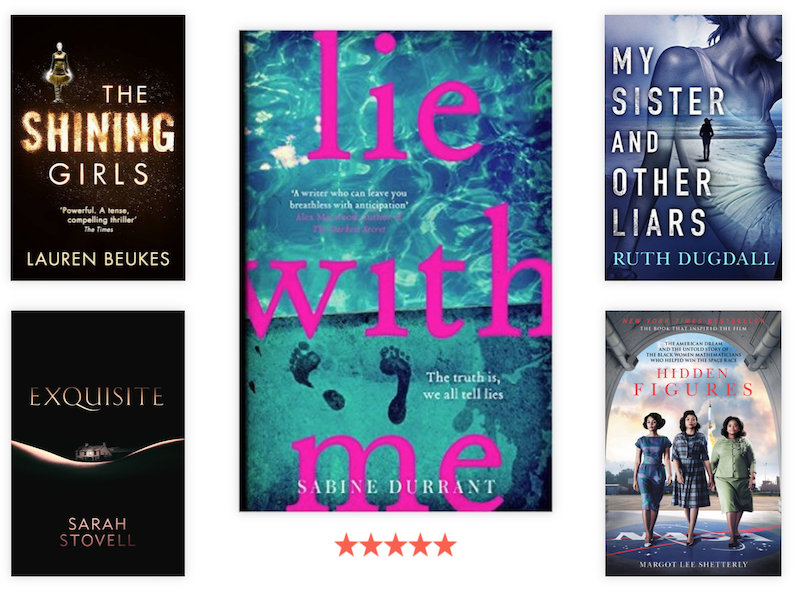 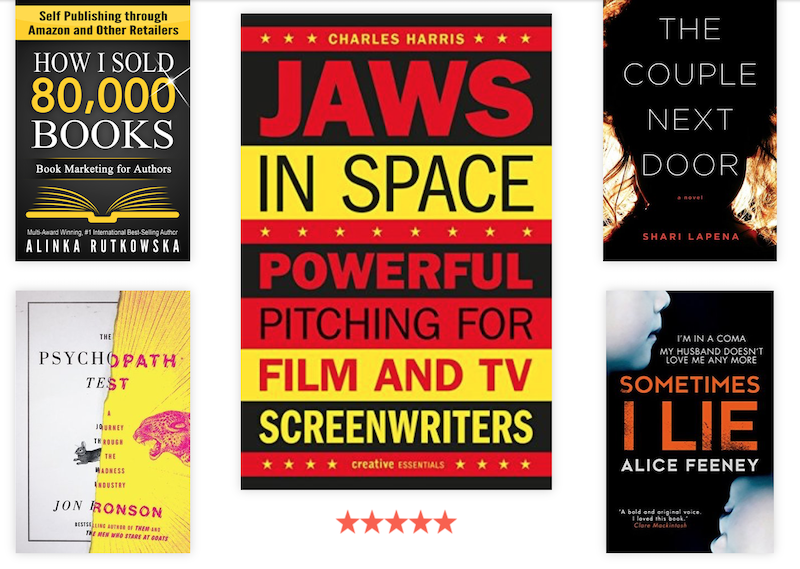 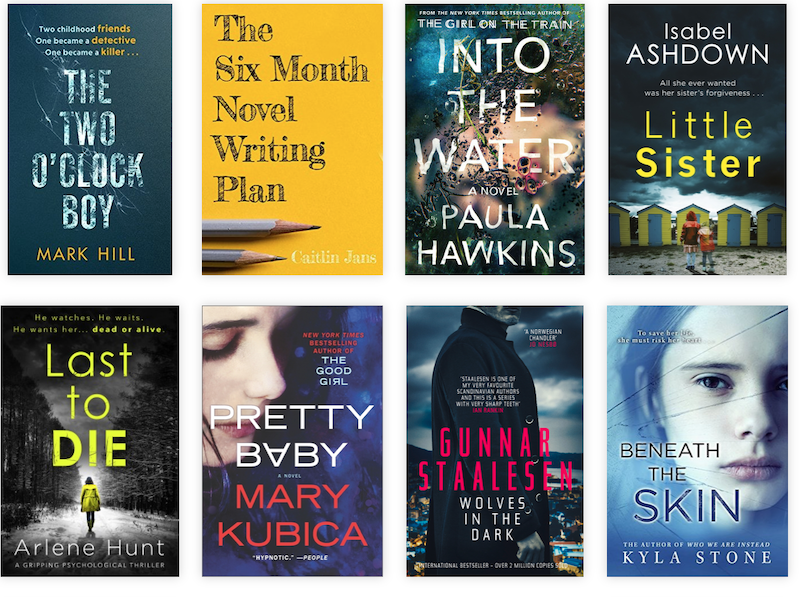 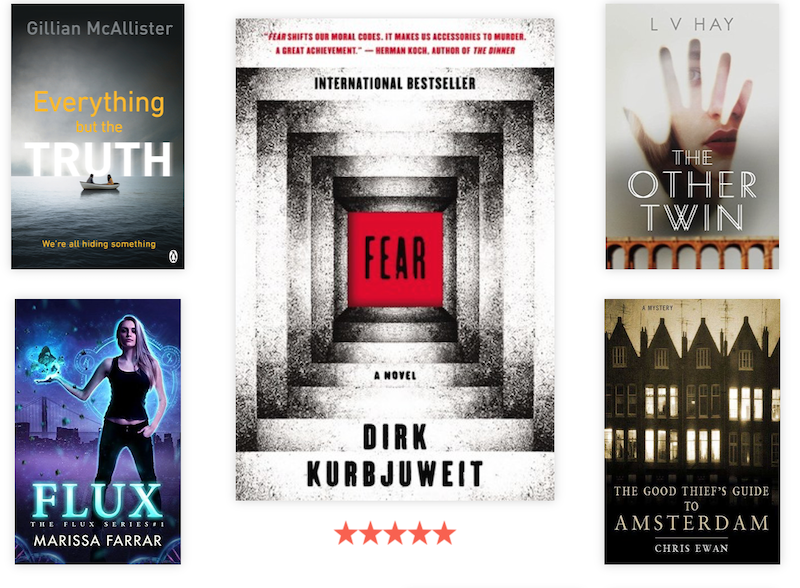 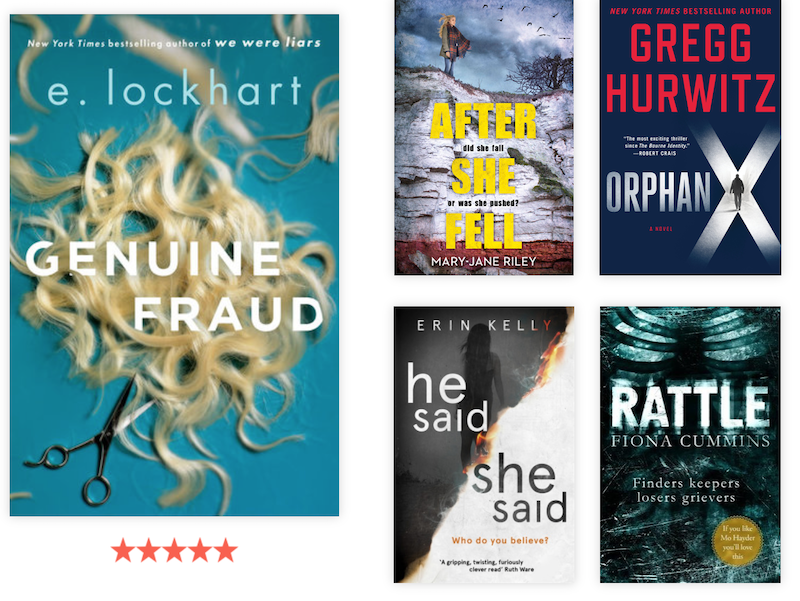 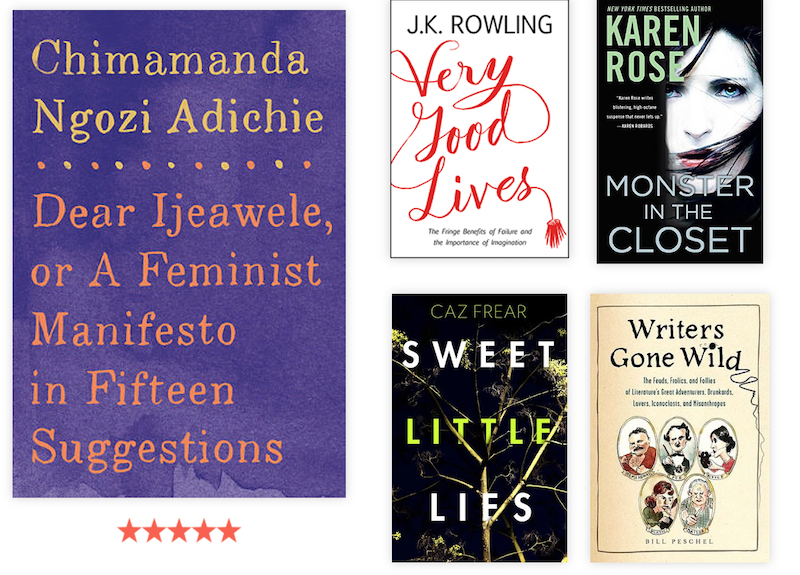 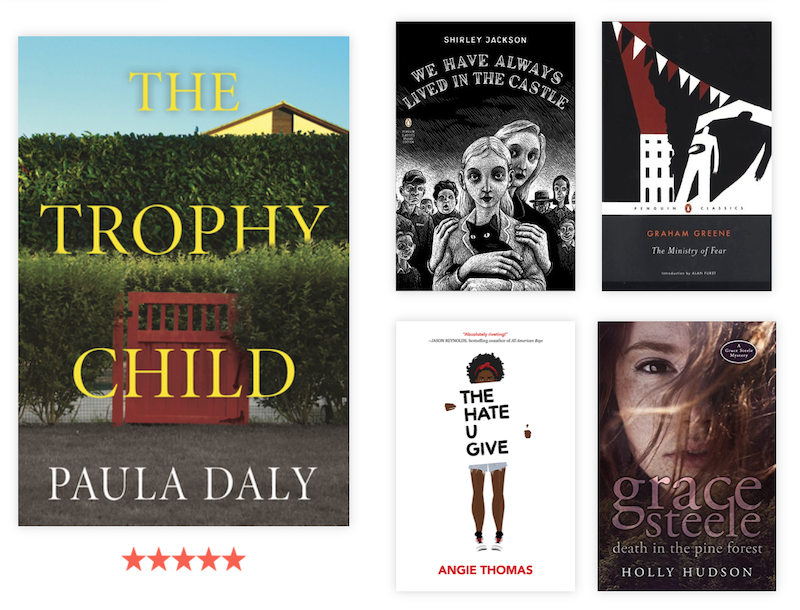 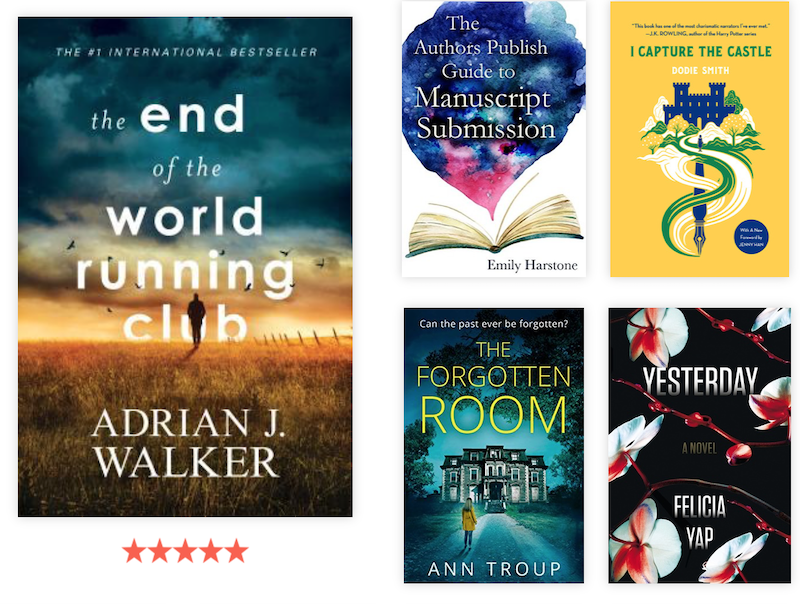 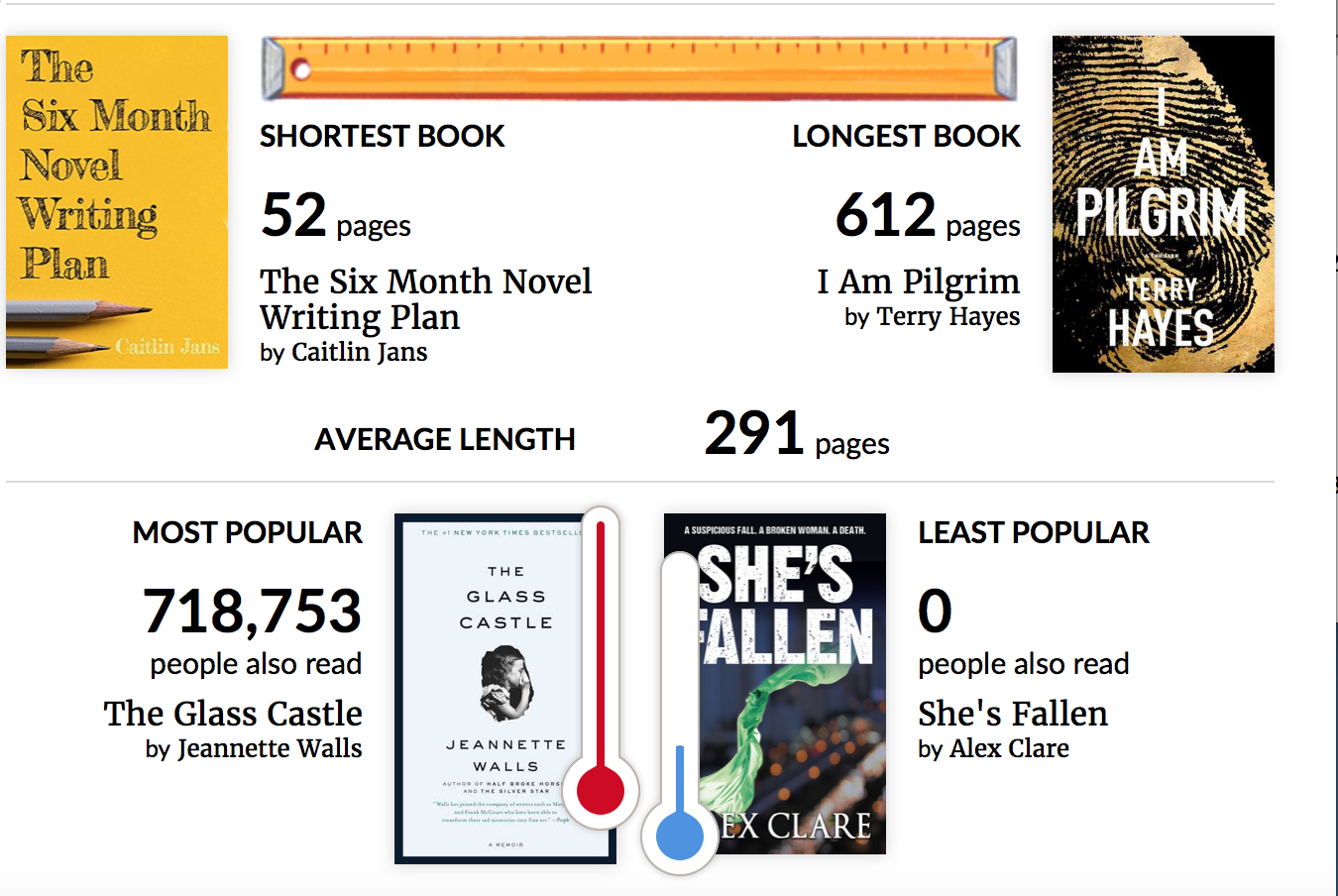