Top 10 Movies Based on Non-Fiction Books

“Non-fiction books are so boring. Who likes to read real stories when there are things like Game of Thrones and all the best sci-fi books?”

Do you have that thought when someone mentions non-fiction? That can mean only one thing: you haven’t read non-fiction at all. When you start reading it, you’ll realise that real life is more creative than George RR Martin himself. Okay; maybe not that creative, but still surprising.

If you feel like books are too much of a challenge, how about non-fiction movies? We’ll suggest a list of reality-inspired films based on books. After watching at least one of these movies, you’ll be inspired to read the books as well. 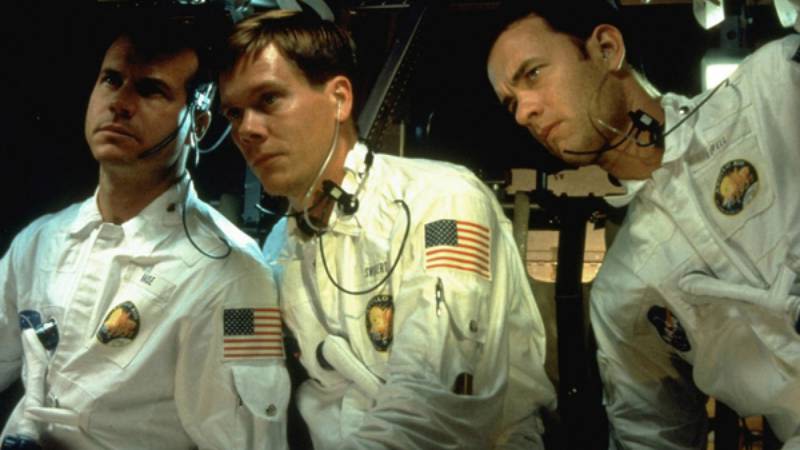 Critics would argue that this isn’t the best work of Tom Hanks as an actor. But it’s a great movie nonetheless. It’s valuable because it shows us the reality behind Nasa’s missions, successes and failures.

If you read about the accident, you’ll find a lot of information why the spacecraft malfunctioned. But if you’re not an engineer, you’ll hardly understand it all. James Lovell (an astronaut) and Jeffrey Kluger (a journalist) made it simpler for laymen to see what was going on. In 1994, they published the book Lost Moon: The Perilous Voyage of Apollo 13. It’s the book that was taken as foundation for the movie Apollo 13.

Oskar Schindler was a member of the Nazi Party. That statement will give you the wrong impression of him being the bad guy. In reality, Schindler was a hero, who saved 1,200 Jews from death. Thomas Keneally was so inspired by this character that he wrote the Booker-winning Schindler’s Ark.

The movie, directed by Steven Spielberg, is heartbreaking. Oskar Schindler may be the best role that Liam Neeson ever played.

If you thought that non-fiction was boring, you should watch Casino. If you’re not ready to watch a 3-hour movie, just take a look at Robert De Niro’s style in it. Did you take a look at it? It’s not enough for you? How about Sharon Stone? Now you must be ready to stay with the movie for three hours.

When watching the movie, you don’t feel like it’s non-fiction. You can’t believe this could be real. But it is. It’s the story of Frank Rosenthal, whose life inspired the book Casino: Love and Honor in Las Vegasby crime reporter Nicholas Pileggi. The book inspired the movie, Martin Scorsese was the one who brought it on screen, and the rest is history. It’s one of the most mesmerizing movies you’ll ever watch.

One person managed to make people believe that he was a pilot, a doctor, and a parish prosecutor. He was so good at lying that FBI used his skills to get other frauds. Yes; that really happened. We’re talking about Frank Abagnale. His real profession? He became an American security consultant after he was caught. Before that, he was probably the smartest fraud in human history.

The movie is based on Catch Me If You Can: The Amazing True Story of A Real Fake by Abagnale himself, with Stan Redding.

Do you like sports movies, where the main characters trains really hard and then wins the day? You thought of Rocky Balboa right away, huh? Rocky was a character based on fiction. But reality is not scarce of such inspiring stories.

In 2003, Michael Lewis published Moneyball: The Art of Winning an Unfair Game. It shows you how a modest team with a small budget fought capitalism and played with heart. The team’s general manager used computer-generated analytics to assemble the team. And it worked.

If you’re not sure about the book, you can watch the movie first. It came in theaters in 2011. Brad Pitt, Jonah Hill, and Robin Wright are the main stars in it. 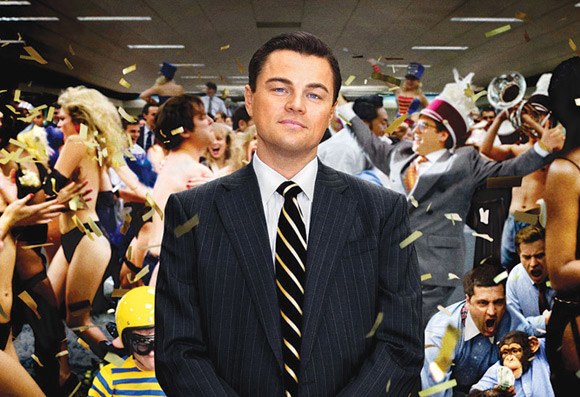 6) The Wolf of Wall Street

Who doesn’t love Daniel Dey-Lewis? He is such a versatile actor who elevates his work on the level of art. He proved that with the Lincoln role in 2012.

There are several books about Abraham Lincoln, but the movie was based on a particularly interesting one – Team of Rivals: The Political Genius of Abraham Lincolnby Doris Kearns Goodwin. The author is an acclaimed historian, who based the book on research and facts.

8) Flags of Our Fathers

Clint Eastwood is the director of the 2006 movie by this name. In an interview about the movie, he stated: “I wanted the audience to get to know these people and see what they went through and give them a feeling of what it was like at this time. People donating their lives, the feeling of false celebrity, which seems quite common these days.”

Eastwood founded the movie on Flags of Our Fathers, a book by james Bradley and Ron Powers. 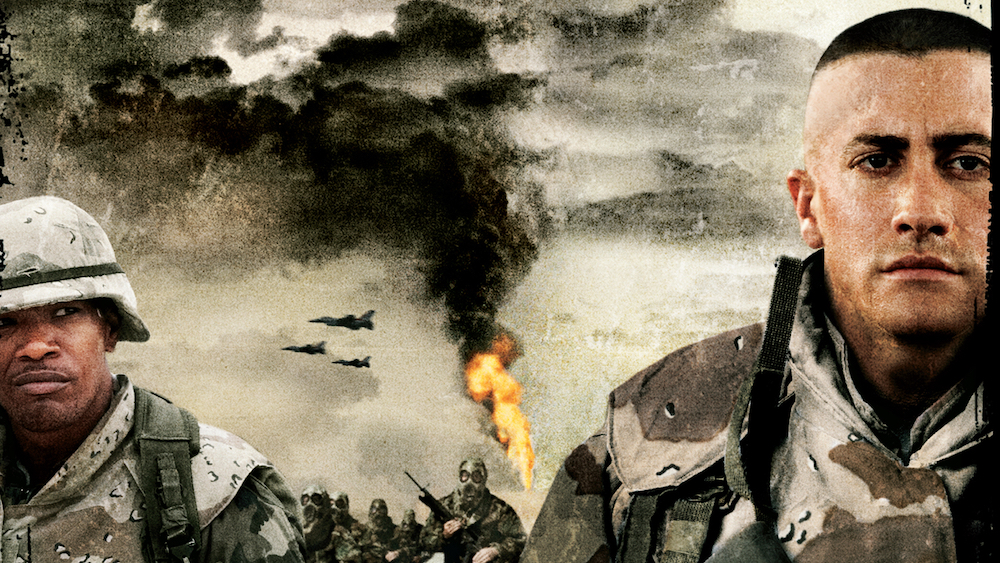 Many war movies seem surreal. It takes a while before you realize that the screen is depicting the actual truth. That’s the case with Jarhead, a movie staring Jake Gyllenhaal. He plays the role of Swofford, who was the author of the Jarhead memoir.

The book and the movie are about Swofford’s experiences during the Persian Gulf war. It shows you the reality of war without any idealism involved.

An FBI agent infiltrated in a mafia family and getting too attached with a hitman? Many of us watched the movie and loved it. But not many know that, despite all odds, it’s actually a true story.

Joseph D. Pistone was the agent in question and author of Donnie Brasco: My Undercover Life in the Mafia.

Should You Read the Book or Watch the Movie?

Many will tell you to read the book first. The movie tends to spoil the impression. It’s faster and it can’t include all details from the book. When you get to the book, you already know how it ends and it might get a tad boring.

But even if you watched some of the best non fiction movies, you can still read the books that inspired them. These books tell real stories about real people. They convince you that reality is just as fun as fiction. So why not give them a chance? Pick one of these for your next movie night! Enjoy!

BIO: Michael Turner loves watching war movies and reading non-fiction books. He works as a writer and editor for EduBirdie. Book and movie reviews are his specialty. His blog is his safe place, where he shares impressions about all books he reads and movies he watches.