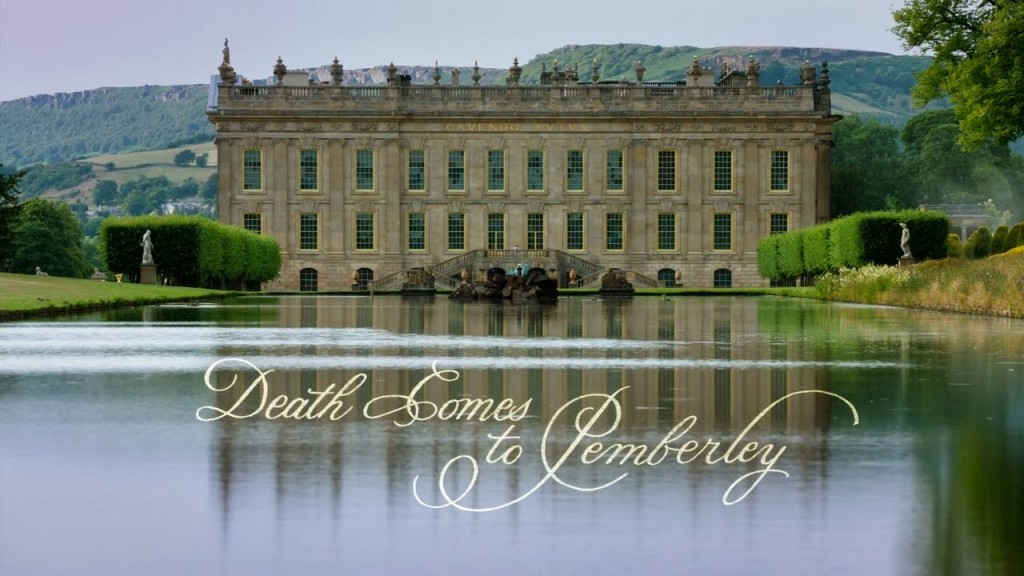 Why I like it: I do love a period drama and there’s nothing better than an Austen-based one! A murder mystery continuation to Pride and Prejudice, P.D James gives a clever crime account as well as keeping to the Austen style. It’s like a Law and Order episode with corsets.

An Inspector calls by J.B Priestley

Why I like it: A bit of a cheat as it is a play (!) but another great crime story. Set at the turn of the 20th century this detective story is all about how one family’s’ life choices and beliefs can end up costing a young woman’s life. It is relevant now as it first did over 70 years ago.

And Then There Were None by Agatha Christie

Why I like it: It’s the perfect crime novel. Suspense, betrayal, claustrophobic … And with Agatha Christie you know it’s going to be good. Set on a deserted island, 10 guests arrive with questionable morals and secrets which soon catch up to them in the end. As a reader, your alliances change from character to character throughout until the bitter end. (Read why Freelance writer Olivia Brennan also recommends this novel in BEST OF 3, HERE.)

BIO: @edwinatyrrell is a writer, video editor and the official Infographics maker for bang2write.com. Freelance writing for a number of companies website, blogs and Social media platforms, she’s currently in pre-production on her first short family drama I’ll Be Mother.