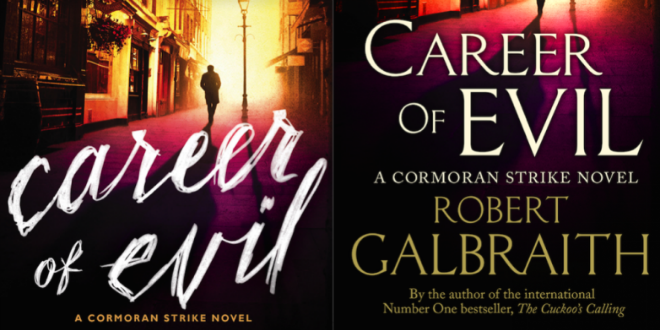 CAREER OF EVIL by Robert Galbraith

WHY I LIKE IT: I’m the Harry Potter generation so will always have a soft spot for JKR’s writing, but as an avid crime reader this ticked all my boxes. What Rowling does best is perfect characterisation, and in this third Cormoran Strike book she really gets into her stride (much like in PRISONER OF AZKABAN…), with a perfectly fleshed-out cast of troubled heroes and skin-crawlingly chilling villains. 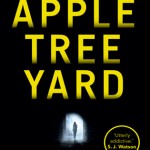 WHY I LIKE IT: Sometimes this feels like less a Thriller and more an intense character study of a life suddenly unravelling… Some people have called in implausible but I found it anything but, completely sucked in and convinced by the world Doughty creates. 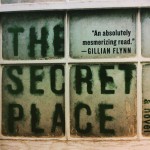 THE SECRET PLACE by Tana French

WHY I LIKE IT: Anyone who went to an all-girls school, like I did, might find this book hits a little too close to home… This is an unsanitised look into the world of teenage girls, but also a classic murder mystery novel that keeps you guessing until the end.