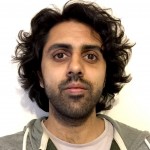 I’m @VinayPatel, a playwright/screenwriter (more the latter at the moment I guess!). I’ve been involved in quite an odd jumble of things – my IMDB page is a heady mix of fake UKIP documentary; an honour killing drama; plus a family Christmas comedy– so make of that what you will! Check out my website, HERE.

I’ve written an investigative crime piece (a radio play) that I enjoyed because it wasn’t the first thing that I wrote that didn’t require me to rip my heart out to get something onto the page. Rather I got to use my brain more and write fun, plotty stuff which I’d never done before and was a joy.

I’ve also written a one-off TV drama dealing with a crime (MURDERED BY MY FATHER). I was drawn to it because it was a story that had a familiarity, but for which I hadn’t seen the depth of characterisation that gets to the heart of the why of that crime and I wanted to see if I could do that. 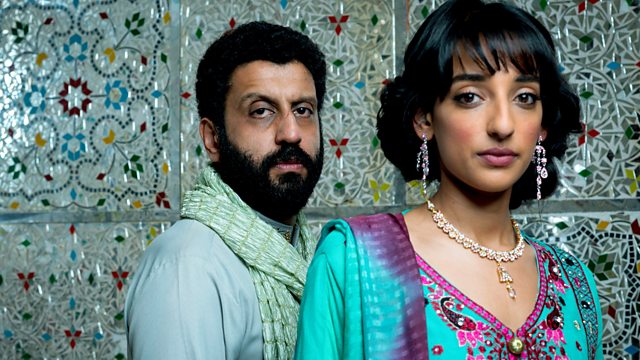 For the investigative stuff I suppose I enjoy trying to sneak an exploration of something I’m interested in (in the case of the radio play, nationalism) into an exciting “frame”.

With MURDERED BY MY FATHER, it was absolutely the real-life stories that informed it as well as a desire to dig into the psychology of the perpetrators.

The Long Goodbye by Raymond Chandler – because it was my entry into the genre and I loved it so much it broadened the type of stories I wanted to write. I’d love to do that for someone else.