DARK MINDS – How I wrote LOVE YOU TO DEATH

LOVE YOU TO DEATH is part of the Dark Minds anthology, a charity collection of short stories to raise money for Hospice UK and Sophie’s Appeal. Available in ebook, paperback and audiobook. 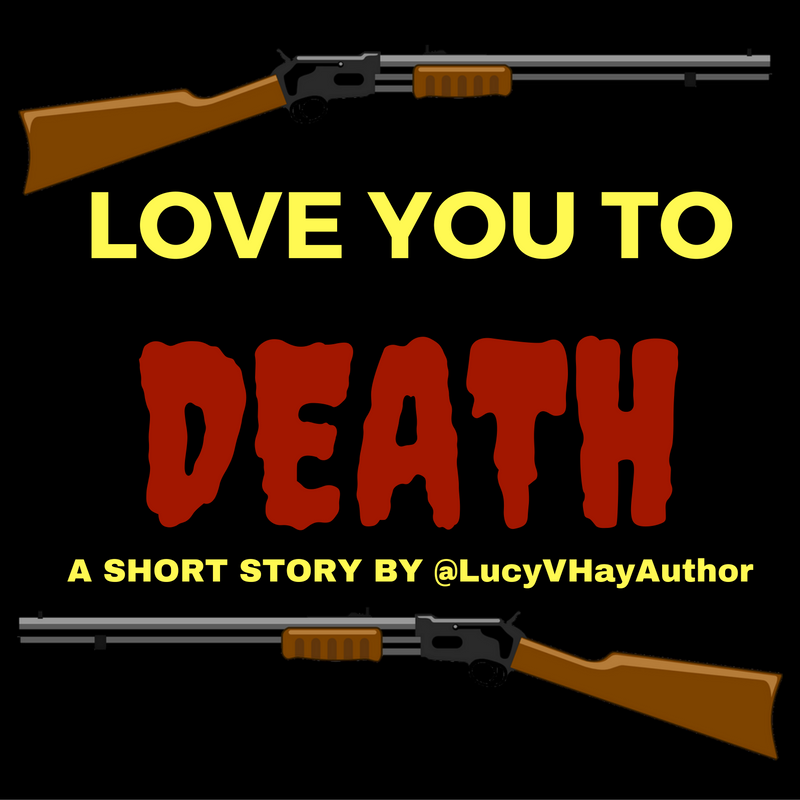 Like all my stories, long or short, LOVE YOU TO DEATH is part real-life, part research-based. Before I start, I should say – my story is a work of pure fiction. Nothing in it relates specifically to the elements I describe here. But as they say, ‘from small acorns, large oak trees grow’! And this is mine.

First, the research part. Around the time I wrote this short story, I had been reading When She Was Bad, a true crime book by Patricia Pearson. This is a fascinating account of some female killers and how society actively lets them get away with murder by presenting them automatically as ‘victims’.

Pearson’s book recounts studies, statistics and real-life cases such as Canadian serial killer Karla Homolka, who was convicted for the rape and murder of at least three young women, including her own sister. During her trial Homolka insisted she was under the manipulative influence of her husband Paul Bernardo, a claim that was accepted basically because she was female and he was male. Later it was revealed this was a lie, but by then it was too late: Homolka’s plea bargain, plus her resulting more lenient sentence, was in place.

Now, back to my OWN real life bits that helped inspire the story …

My Father-in-law lives in a remote cottage in Devon. There’s no internet, no mobile signal and pretty much nothing to do because he is either watching Jason Bourne movies or playing Wii bowling with the kids! This means I do a lot of reading or brainstorming for stories at his place.

So I was thinking about female killers and manipulative relationships, and murder/suicides when it started to rain. It’s absolutely freezing in this house and the window was open, even though it was October. There was a strong smell of woodsmoke in the air and soil, as rain poured down. I knew immediately that was my setting.

My gaze wandered over to the rayburn. There was a whacking great poker next to it, a weapon in effect, yet just sitting there. A thought jumped into my head: ‘That would be handy, if I needed to kill someone’!! Just like that!!! YIKES!

But that lead me back to thoughts of how a villager and his wife had been found dead near us some years before. There had been total shock in the local community – even more so when it was discovered he had shot her in the face, then himself.

My father-in-law recounted how he had known this man for fifty years and had always found him to be mild-mannered and non-threatening. The dead couple had seemingly been ‘loved up’, appearing together at local events such as fetes, farmers’ markets and so on with absolutely no hint of any issues between them. They’d not had any children. Whether there had been domestic abuse in the household all along, or whether it had been just a one-time thing that got out of control for some reason, no one will ever know.

‘Goes to show though maid, you never can tell.’ My Father-in-law said.

So from all that, came LOVE YOU TO DEATH … Hope you enjoy it!

LOVE YOU TO DEATH is part of the Dark Minds anthology, a charity collection of short stories to raise money for Hospice UK and Sophie’s Appeal. Available in ebook, paperback and audiobook.