Dystopian societies have long been a popular choice for novels, film and now TV shows such as Westworld and The 100.

The idea of what the future could possibly hold for us is an exciting and equally thrilling prospect but also TERRIBLE, so to kick off our Dystopian November, we’ve chosen our top ten picks of movies you need to watch this month …

Most of these started off life as books, so how many have YOU read? 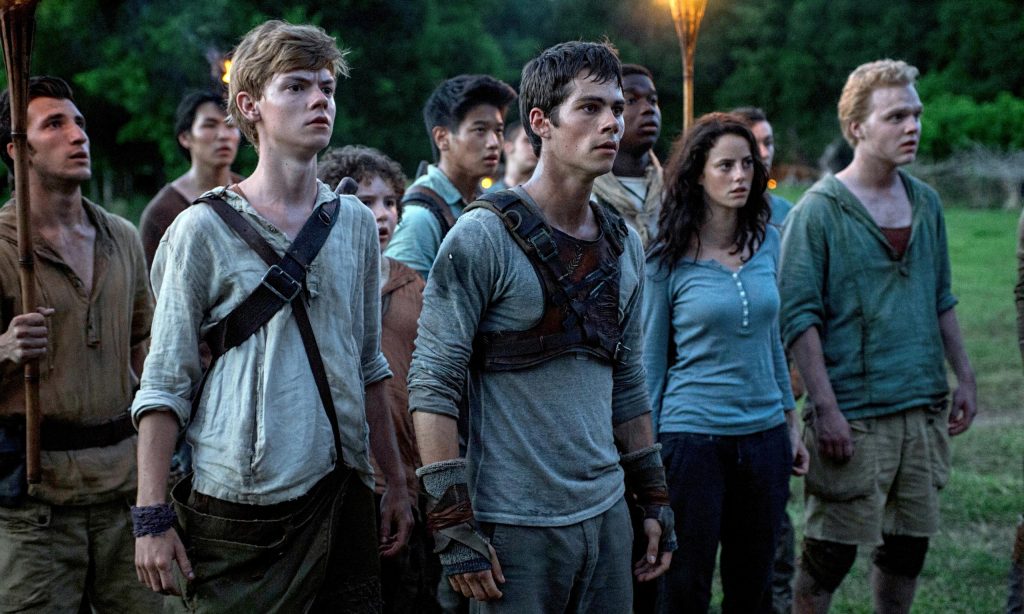 In a tyrannical future society, a man whose job is to rewrite history decides to rebel by falling in love.

The government forces a class of students once a year to participate in a deadly game where there can only be one survivor.

Set in a retro future, a government official tries to correct an administrative error landing himself and the woman of his dreams as enemies of the state.

A computer hacker learns the true nature of his reality and the role he will play in the war against the controllers. 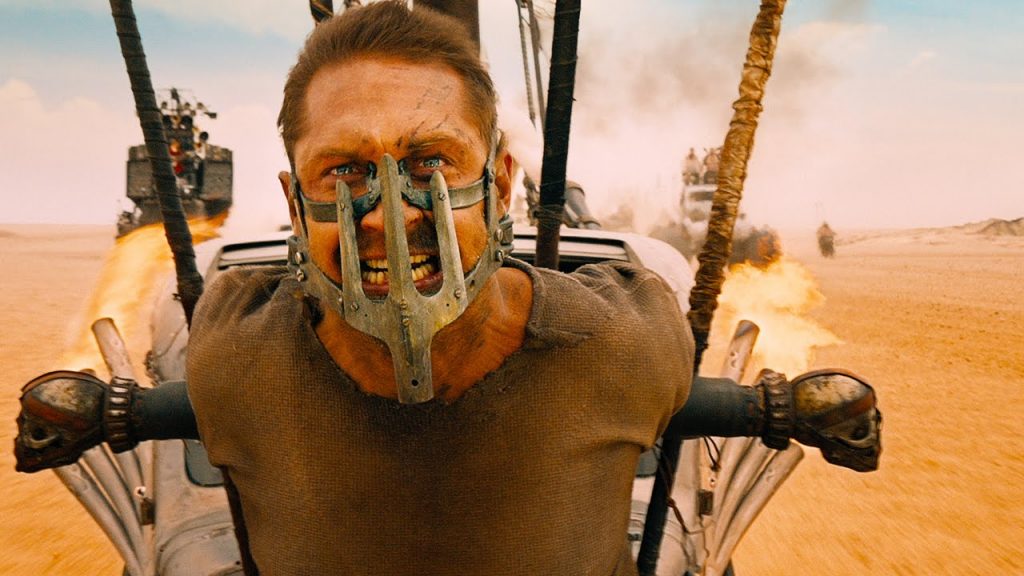 A woman in search of her homeland rebels against her tyrannical ruler by stealing his prized female prisoners with the help of Max.

Teenagers are selected at random to compete in the annual Hunger Games, a fight to the death.

A soldier is forced to relive the same day over and over again, restarting each time he dies. 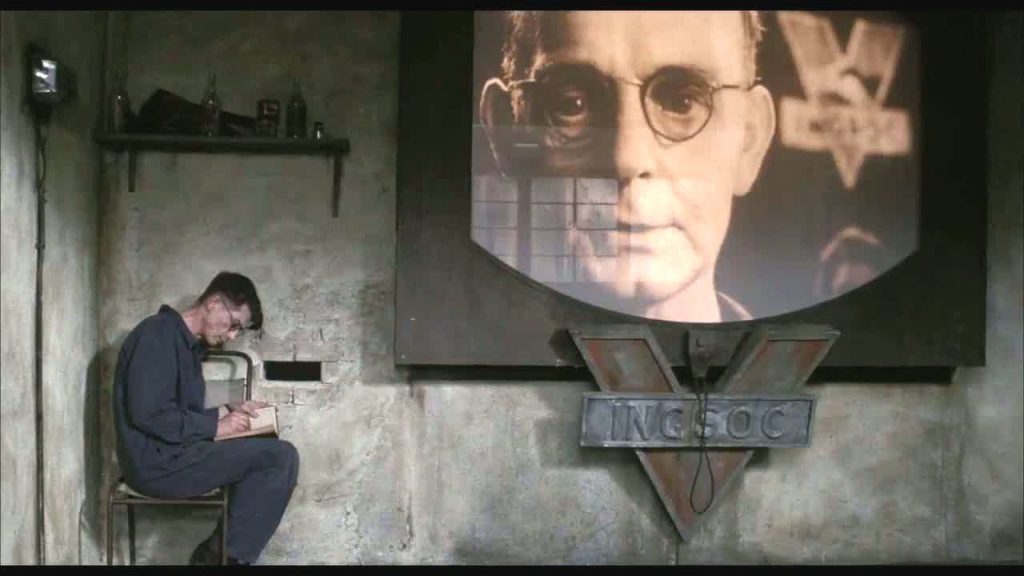 A group of teenagers find themselves trapped in a maze with no memory of how they got there but must band together to find a way out.

The lone survivor of a plague that has wiped out most of humanity, struggles to find a cure in his abandoned hometown of New York city.

A highly advanced robotic boy dreams of becoming a real boy to regain the love of his human mother.