How I Wrote ‘The Retribution of Elsie Buckle’

If you want to read more about my work and how I wrote it, then check these posts out too:

How I Wrote SKYJACK (post-apocalyptic novella)

How I Wrote LOVE YOU TO DEATH (short story)

With more to be added, HERE as I go. Enjoy … 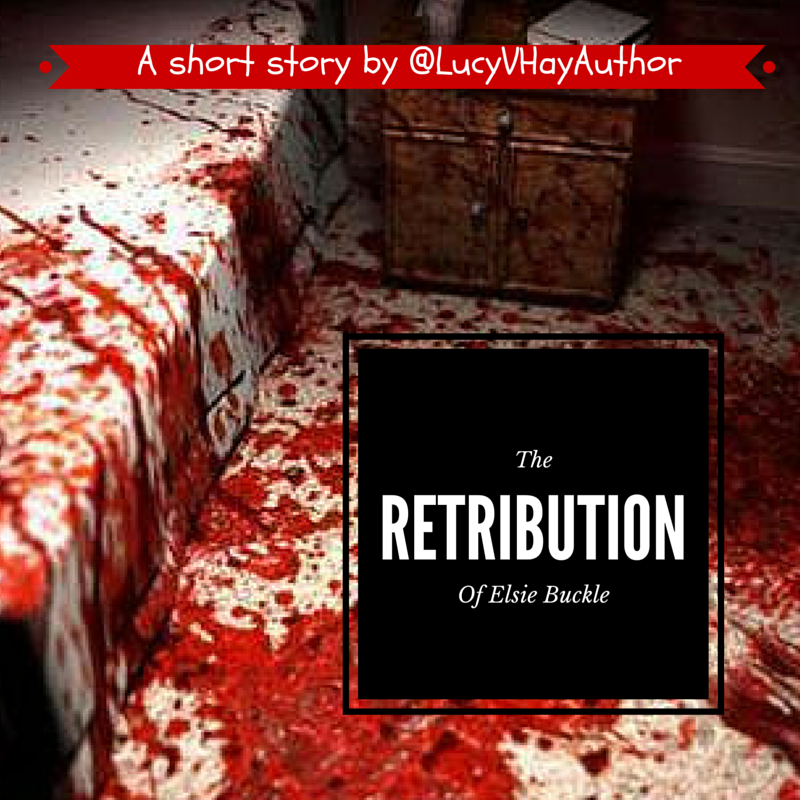 When London Screenwriters Festival launched the search for fifty horror stories for its  Twisted50, Volume 1, I thought – since I wasn’t heading up the initiative – I might as well enter. At the time, though I’d published two books about writing and two novels, I hadn’t actually published any short stories. It had always been on my ‘To Do’ list, so I figured nothing ventured, nothing gained.

So I searched through my old files and found a 500 word story that I thought was okay. I remembered using in my classroom when I was a teacher. We used to do exercises by writing in the style of a famous author. My story (then titled The Life And Death of Elsie Buckle) was supposed to be in the style of Clive Barker, particularly his Books of Blood. Fine, I decided; I’d whack this up on www.create50.com. 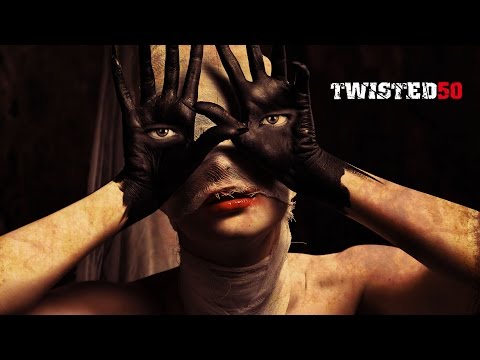 Feedback for that initial draft was encouraging. People on the site seemed to actually like it. But more interestingly, people had loads of ideas for how I could develop it … some of them right on the button.

I’ll be honest. I thought The Life And Death of Elsie Buckle was finished. It had been developed over probably about twenty hours, with feedback from a stack of teenagers in my writing classes, some years before. My agent had read it. A few Bang2writers had. One producer had even read it too, with a view to possibly making it into a short film.

In other words, my short story was not some dusty old thing that had never seen the light of day. Lots of people had read it, giving me their thoughts. It just hadn’t gone anywhere, as some works don’t.

Yet putting it on www.create50.com gave it a WHOLE new lease of life. Some of the feedback was terrible or irrelevant, but MUCH MORE was good; some of it was even great! I found myself excited about the story again, for the first time in about FIVE YEARS.

Over the drafting process, this fantastic, interactive way of working via www.create50.com lead to about one thousand more words; a new title; a whole new character AND way of telling the story. In short, it changed beyond recognition from the original.

Not bad for a little 500-worder I thought was ‘finished’.

So if you’re humming and aaaahing about entering Twisted, Volume 2, I urge you to give it a go. Even if you don’t have something new to submit, take a look at your old files, see if you can repurpose something.

You might strike potential gold and get a whole new story out of it!