My crime debut, The Other Twin, is set in Brighton, UK. I grew up in  a seaside town myself, plus Brighton is perhaps best known for its LGBT community (a key theme in the book), so I wanted to bring this place to life in my writing … So I looked to how others had done it!

The below is a list of novels set in Brighton I read while writing – or editing! – The Other Twin. Which ones have YOU read? Enjoy!

This article first appeared on Shotsmag. See it HERE. 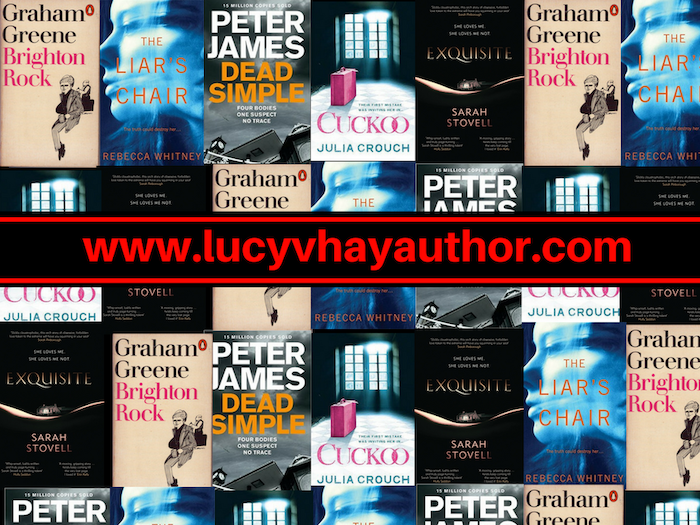 EXQUISITE is one of those rare books where you ‘think’ you have a handle on what’s going on, but it RIPS the carpet from under you! Always one step ahead, this intriguing tale of obsession, stalking and violence never lets up from the get-go; there’s dark characters, sublime plotting, with a brutal sting in the tale. Set primarily in the Lake District, Alice’s character neverthless starts her journey toi the dark side in Brighton, where Stovell paints a realistic picture of an aimless Millenial lifestyle, where drugs and drink are more readily available than work or adequate housing. A terrifyingly plausible tale, this is WELL worth the read.

“Hale knew, before he had been in Brighton three hours, that they meant to kill him” has to be one of the most famous starting lines EVER – and rightly so. This classic crime tome marked a change in direction for the genre: the notion the detective did not have to be front and centre, but the villain himself! In this case, it’s Pinky, a 17 year old killer … In 1937, this must have been REALLY shocking, not least the fact there is no happy ending. To this day, it’s cemented itself in popular culture and more than deserves its spot in this top 5.

3) THE LIAR’S CHAIR by Rebecca Whitney

Domestic noir at its finest, THE LIAR’S CHAIR grabs us via Rachel who mows down a homeless tramp in the country backroads near Brighton. Female leads are frequently under greater scrutiny than male ones, or even – God forbid – supposed to be ‘likeable’, but Whitney sidesteps this expectation effortlessly. Rachel’s mix of selfishness, guilt, self-destruction and grief are painted in a myriad of colours, taking us into a troubled mind who’s caught in the midst of a terrible dilemma. 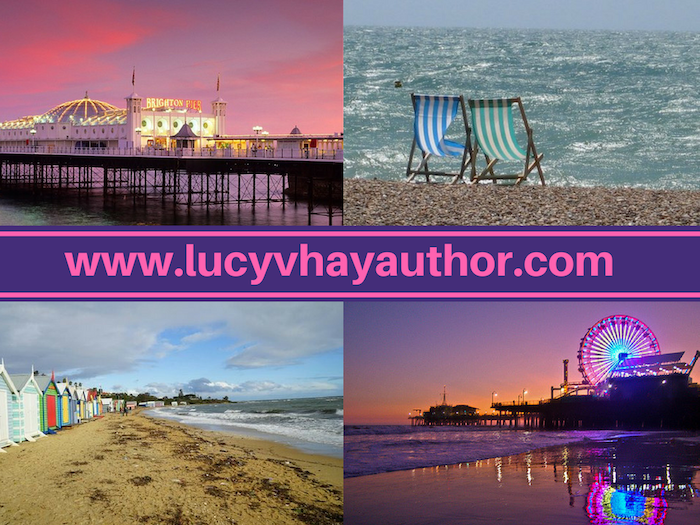 OMG, don’t female characters know by now NEVER let attractive women stay in their home? Well, no one told protagonist Rose anyway and despite the fact she ‘has it all’ – the gorgeous children, the husband, the beautiful home – she lets best friend Polly come to stay. UH OH! Cue Rose’s cosy world starting to fall apart at the seams – her baby falls dangerously ill, her husband is ‘distracted’ … I was reminded of various movies like THE HAND THAT ROCKS THE CRADLE or even that episode of THE SIMPSONS when Marge yells ‘USURPER!’ at Otto’s girlfriend Becky who tries to oust her. A melting pot of middle class woe set in the affluent side of Brighton, this book is great fun.

Obviously no ‘Best of Brighton’ list is complete without a Roy Grace novel! I think of Grace as a modern day Sherlock Holmes and DEAD SIMPLE is a total classic: time is running out for our hapless stag, buried underground in a coffin, when all his mates die in a car crash! But of course it’s not quite as SIMPLE (arf) as that for Roy Grace, who must track down not only the stag, but the secrets and lies surrounding him too!

Which of these have YOU read? Over to you …