Many, many thanks to Olivia Brennan for this fab case study. By shining a light on this film, she’s done a brilliant job of breaking down the character archetype conventions we want to see in dystopian stories in books and movies! Enjoy …

Now more than ever, the idea of a tyrannical ruler is a concept that no longer seems like a stretch of the imagination! However, we can draw some inspiration from our list of 4 kickass Dystopian Archetypes represented in Mad Max: Fury Road and why they are key roles in their dystopian world. 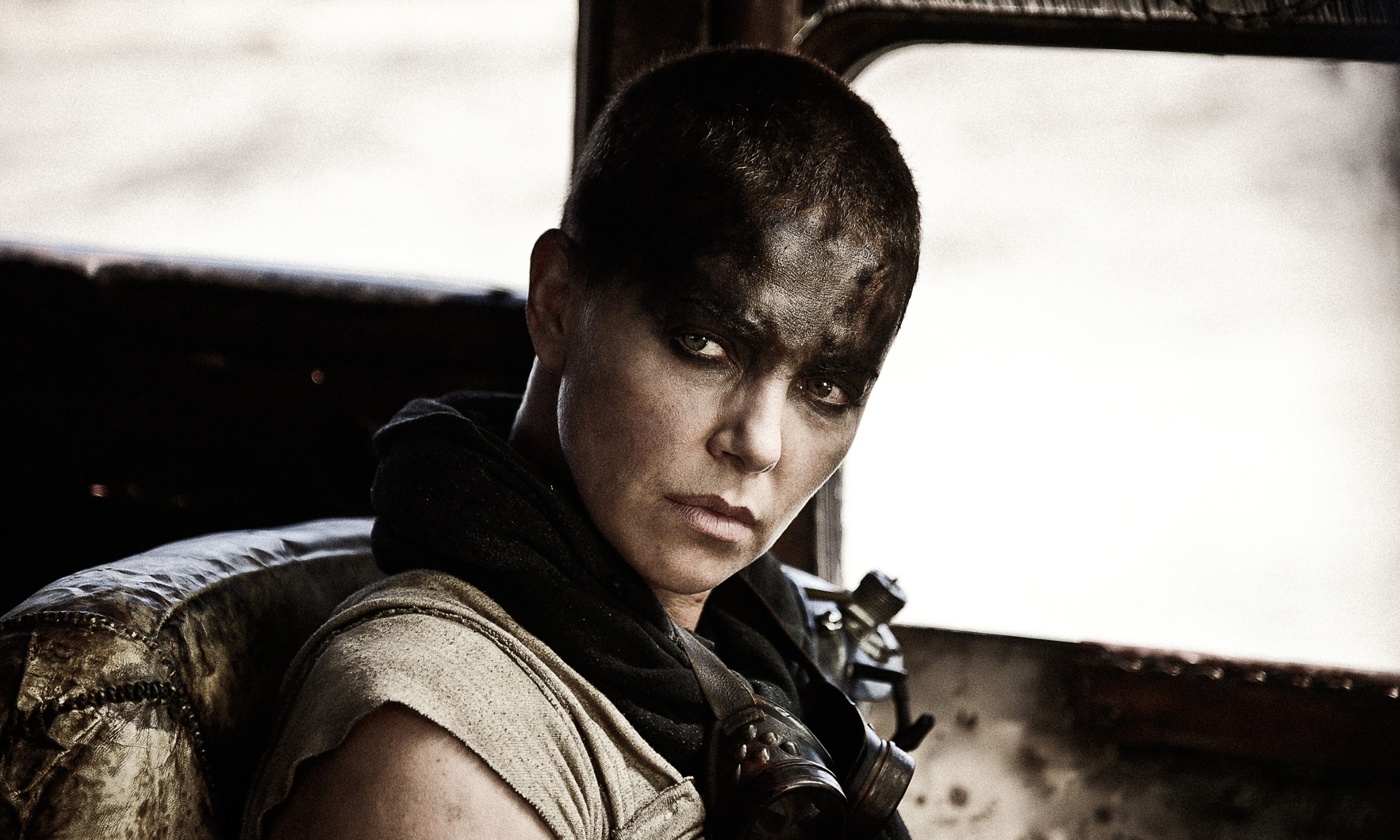 Furiosa is considered by most to be the core of the film’s narrative. A dominant, female force, with the majority of the film from her POV. She represents the typical Protagonist traits such as:

– An outcast both visually (and physically), working as a rig worker unlike the rest of the female population being used as sex slaves or wet nurses.
– She is aware of the dysfunctional laws of her society and rebels against them.
– She is seen to be ordinary and of no position of power to overcome these challenges.

A tyrannical ruler who controls a limited amount of water to rule his kingdom. He uses women, seeing them as no more than breeding fodder. Immortan Joe is the typical Antagonist archetype:

– The central source of power in your story, the main obstacle your protagonist must overcome.
– The antagonist often has their own goal which is the exact opposite of the protagonist’s.
– Immortan Joe is the main conflict of our hero’s journey, driving the story to reach its climax which will be the meeting of these two central characters.

3) The Catalyst – The Five Wives 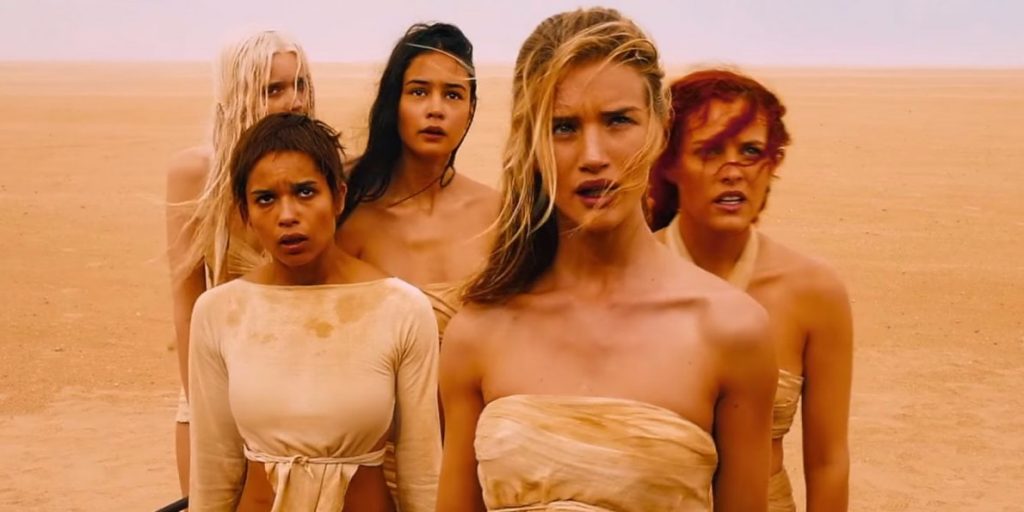 The five wives of Immortan Joe serve as The Catalyst, providing our protagonist with a reason to question their society and rebel against this.

– The wives are used for breeding fodder as they considered the most pure and free of any disease unlike the rest of the population. The wives are Furiosa’s epiphany causing her to act in order to save these women’s lives.

– They prove to be just as strong and powerful as Furiosa, risking anything to live as free women in the ‘green land of many mothers’. The Catalyst of the story must cause a reaction, an ACTION that furthers the protagonist’s journey. 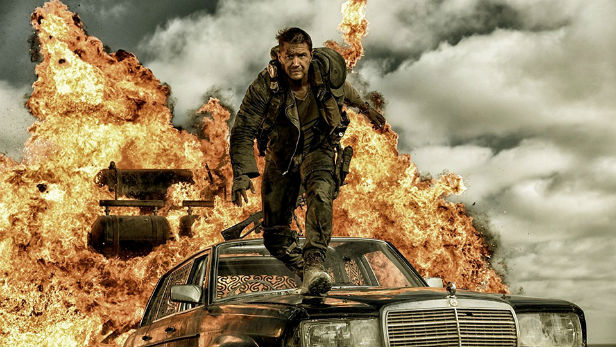 The titular hero Max serves as more of a sidekick to Furiosa in Fury Road. He is an outcast to Immortan Joe’s society, taken hostage and used as a ‘blood bag’ for Joe’s War Boys.

– He reluctantly joins forces with Furiosa after she bargains with him. The Outcast Archetype is often the protagonist who has no desire to conform or follow the rules of his society, but can be a powerful secondary too.

– He is Furiosa’s equal, both have their own mission to achieve but must come together in order to survive their dystopian world. The Outcast is often underestimated but proves to be a fierce and capable role in their narrative.

These four dystopian archetypes are crucial when representing the main themes seen in dystopian novels or films which are chaos and order. In order to achieve these polar opposites, and create a believable dystopian world we NEED these archetypes to provide a reason for why the audience will care and root for our characters.

Remember, every action has its consequence!

Then check out Bang2write, which talks about characterisation in writing in even more details. Click the pix for more. 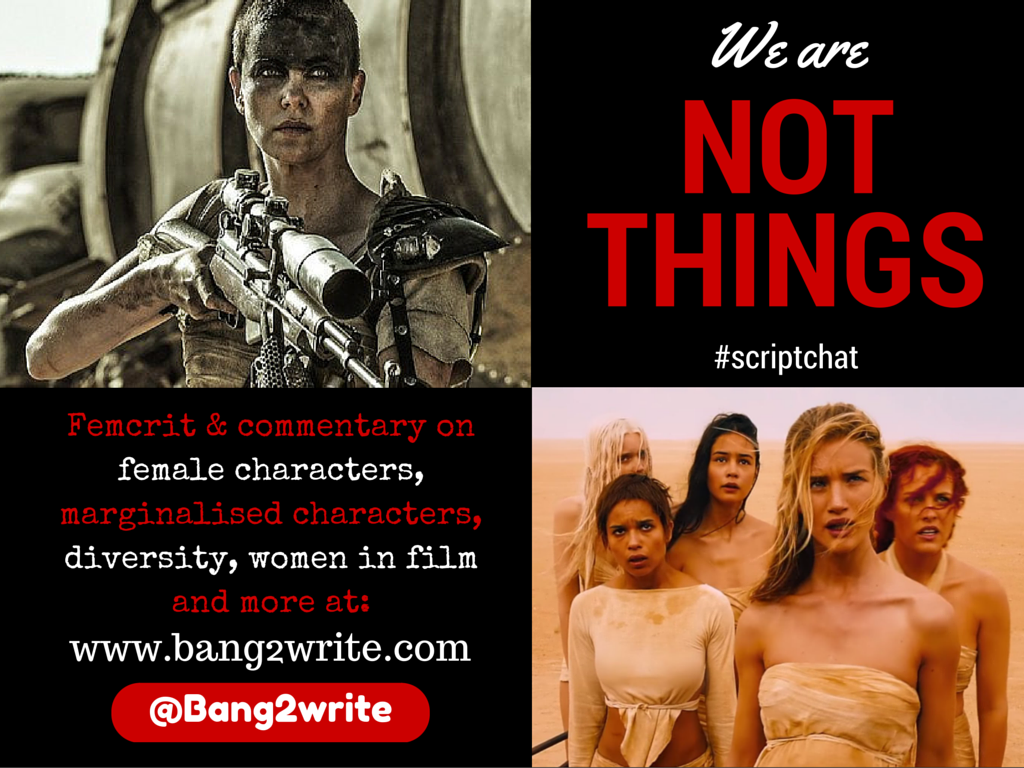