10 of the Most Shocking Social Media Murders

Killing someone over a blog or social media posting is pure fantasy, right? Think again … 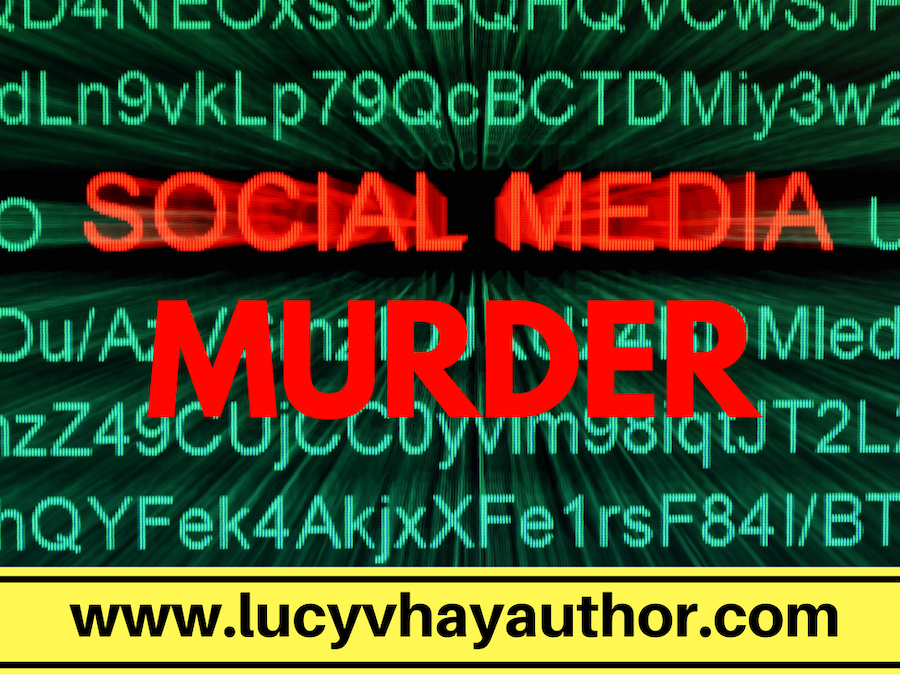 In my crime debut for Orenda Books, The Other Twin, my protagonist Poppy discovers her sister India had been writing a blog in the run up to her death by (supposed) suicide. On it, India has detailed a number of accusations and observations about people, all of them with codenames.

This leads Poppy to believe everyone on that blog has a motive for killing India … IF she can work out who each of them are! But I got this idea from REAL LIFE! Feast your eyes on these unbelievable and horrifying tales of revenge, violence and homicide via social media …

We might use Facebook for connecting and chatting with friends; some of us use it for work, like us social media marketers. But what happens when someone uses the platform with murder in mind?

Steve Stephens – aka ‘The Facebook Killer’ – killed himself recently ending a nationwide manhunt. This April, Stephens put up a video promising to murder someone. Two minutes after this, he posted a video of himself killing a 74 year old grandfather, whom he apparently chose at random. Eleven minutes after that, he broadcast live on Facebook confessing to the crimes – but it was two hours before the videos were reported to Facebook and another twenty-three minutes before Stephens’ accounts were suspended.

German teen Marcel Hesse is accused of luring a nine year old boy into his home and stabbing the boy fifty six times. He posted on Whatsapp afterwards, ‘Just killed the neighbour’s child, doesn’t feel bad tbh’. He also posted video on the platform, saying that he ‘wanted to get a girl, so (he) could rape her’. Hesse is also thought to be behind the murder of another man, whose body was discovered in a flat Hesse had attempted to burn down. His trial is ongoing.

American Amanda Taylor, 24, posted a photo of the weapon she allegedly was on the run with after she stabbed a 59-year-old man to death on Saturday. She said in her posting the man she’d murdered was her father in law, whom she blamed for ‘destroying’ her husband with ‘drugs and depression’. She was jailed for life in 2017.

When 26 year-old Sarah Richardson decided to change her relationship status from ‘married’ to ‘single’ on Facebook, she couldn’t have known it would lead to her murder. Ex-husband Edward sneaked into her parents’ home and stabbed to her death. Richardson, of Stoke On Trent, UK, is currently serving eighteen years.

When Jerrold Parker, 18, of Indiana, USA, tweeted that Devin Leggett ‘couldn’t rap’, he signed his own death warrant in less than 140 characters. As a direct result of the Twitter feud between the two young men, a meeting was set up in a local carp park, where Leggett shot Parker multiple times, according to multiple witnesses. Parker’s friends tried desperately to save him, taking him to hospital in one of their cars, but unfortunately were too late. 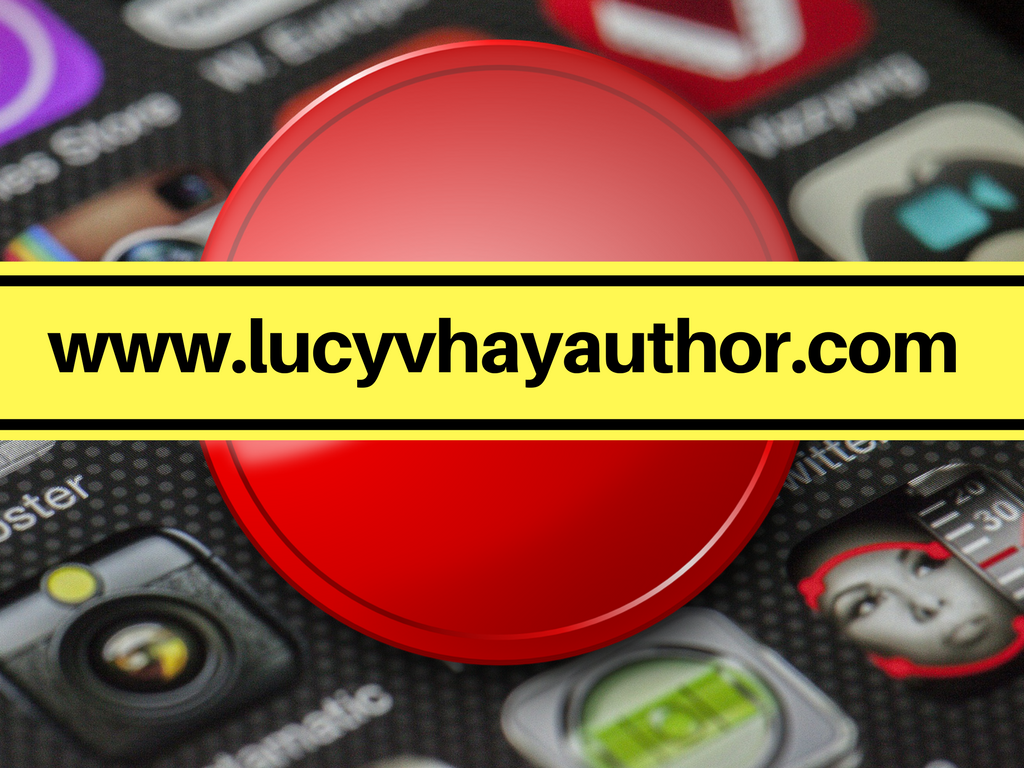 Australian Sarah Elson, 22, hoped to reconcile with her ex-boyfriend Daniel Garcia, when he contacted her on Facebook, asking to see her again. But her former boyfriend’s intentions were more murderous than amorous and he lured her to her death. After being called to a disturbance in the Brisbane hostel where Garcia was staying, police found Elston’s mutilated body, dead from multiple injuries.

3 Columbian teens were found shot to death, then five days later, the names of the dead teens showed up on a mysterious Facebook ‘death list.’ When another teenager named on the list was killed three days later, more lists were posted.  Leaflets were placed on cars asking the families of kids on the list to leave town within three days or see their children killed.

No one knew what was going on. It was like a movie. Was it a cruel prank? A twisted social-media-savvy serial killer? To this day, nobody knows – or at least, no one willing togo on the record about it. The killings stopped after most of the kids on the ‘death lists’ took the leaflets’ advice and fled town.

Remember Myspace? When 15 year old 1 Hughstan Schlicker’s parents banned him from using MySpace, he killed his dad with a 12-gauge shotgun. Apparently, Hughstan had planned to kill himself because he felt cut off from the digital world; but when he bargained with himself that if his Dad got home early, he’d kill him instead. Unfortunately Schlicker’s dfather, Ted, got home early. The Arizona teen is currently serving 22 years.

Facebook Feuds are most often passive-aggressive posts, or flaming and shaming, but for Torrie Lynn Emery, 23, and Danielle Booth, 20, it led to a deadly high-speed car chase.

Desperate for the attentions of the same guy these two young women had been fighting on Facebook for months. This spilled over into real life when Torrie saw Danielle driving with a friend and she pursued them across town.

Torrie rammed their car several times until the others car’s driver, Alesha Abernathy, ran a red light and was hit by a truck. Abernathy died instantly and her passenger, Danielle Booth, was seriously injured. Even worse, Torrie had her three year old child in the car with her the whole time! At her sentencing, Emery said she prays every day for forgiveness.

28 year-old New Zealander Natalia Burgess spent months creating Facebook profiles for (fake) attractive teenage girls. She then hooked in teenage boys, creating intense online relationships with them … ONLY TO THEN KILL OFF the girl profile, often via accident or suicide! This would then leave the teen boys devastated and traumatised by their online girlfriends’ demises. Hideous! Burgess was eventually found out when a (real) girl found her own photo on one of these fake profiles. Burgess was sentenced to two years in prison.

… So, do remember these terrible stories next time you’re tempted to start a fight online, change your details or share some information about yourself. Like real life, social media can sadly be deadly.