5 Best LGBTQ+ Books to Bring to the Beach 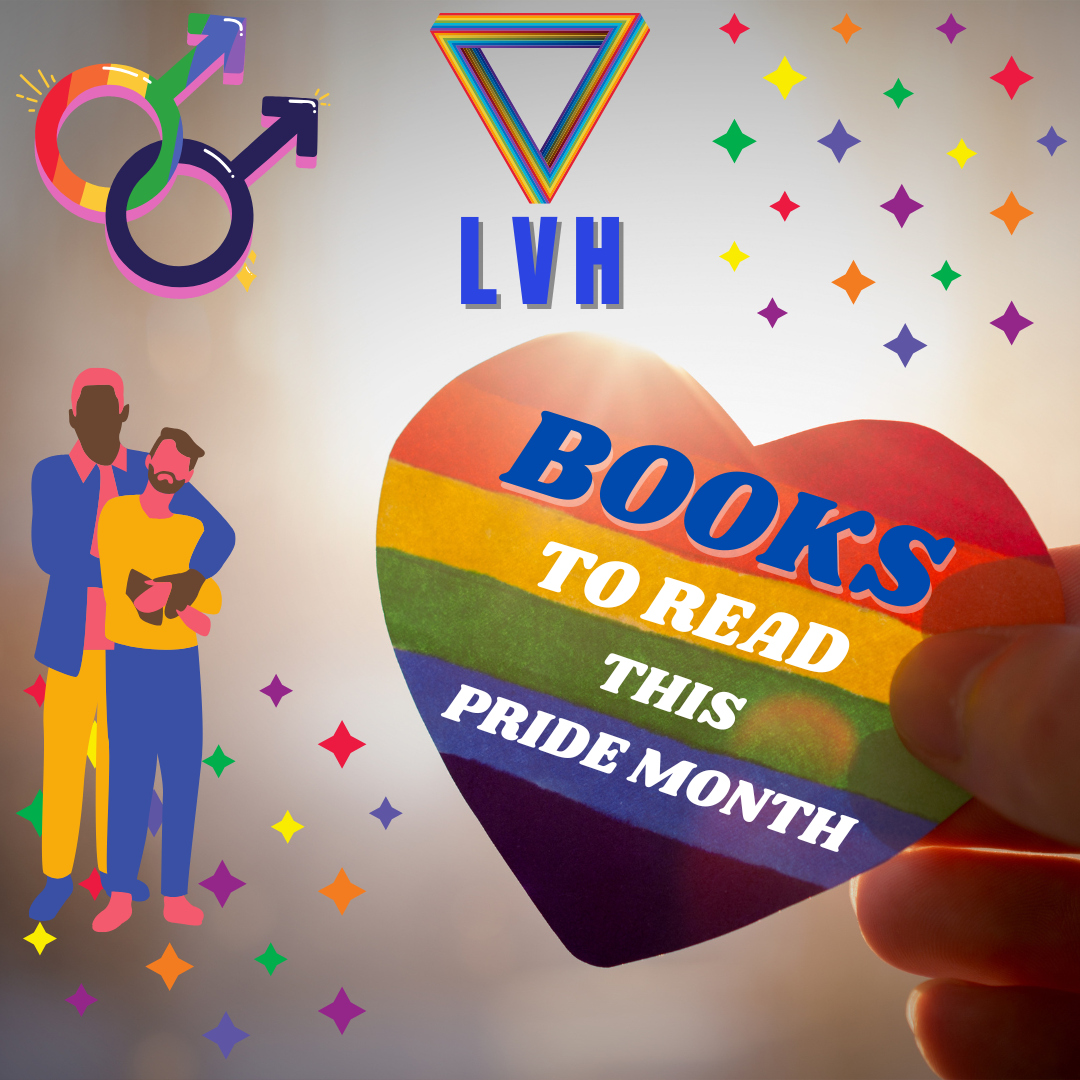 June is Pride Month, a wonderful time to reflect on how we can all help the LGBTQ community. This Pride, challenge yourself to go beyond the easy platitude of “love is love” and recommit to fighting for LBGTQ people’s tangible equity and safety.

Starting with the narratives you’re reading now and every day is a good place to start. Grab a book from your local LGTBQ-owned bookstore that will broaden your understanding of gender, sexuality, and how we can create a world where everyone is liberated in every way.

1) The One Woman by Laura May

In Laura May’s debut novel, Julie, a graphic designer, manipulates what the eye cannot perceive. Julie’s life and her relationship with her partner Mark are mundane regardless of how she looks at it. Until she meets Ann, that is.

Ann is a career woman who is also charming and loving. Julie can’t deny that their unexpected meeting resulted in chemistry. As their history and present intersect once more in Barcelona, the spark is uncontrollable. Julie must choose between her love for Ann and her allegiance to Mark when catastrophe strikes. Is pure love able to survive when the time is off?

Fruiting Bodies runs confidently from the fantastical to the gothic to the uncanny in stories that entice and haunt as it follows characters on the verge of change, most of whom are gay and predominantly women. In urgent storylines of discovery, appetite, and coming-of-age in a moment of crisis, echoes of ancient myth and folklore reverberate.

Fruiting Bodies is audacious, startling, and completely unique. It tells stories about knowledge in a world on the verge of collapse; knowledge that empowers or devastates. Kathryn Harlan firmly establishes herself as a startling new voice in literature, drawing brilliantly and boldly from a range of literary traditions. 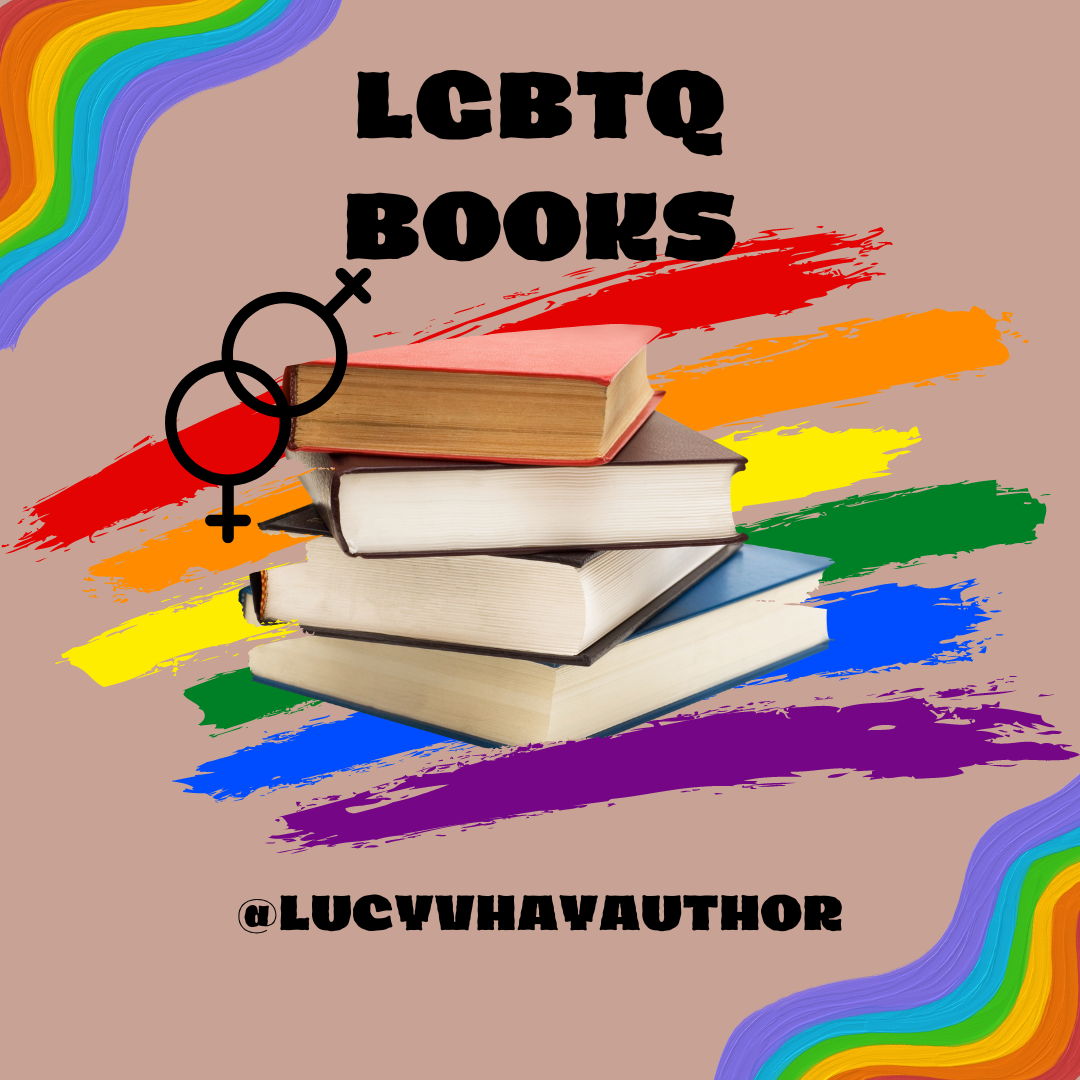 3) The Dark Light by Julia Bell

Rebekah had spent her entire life on the island and had never considered what life might be like outside of her strict religious community until recently. However, when another adolescent girl, Alex, is transported to the community to escape her dark background, the two girls form an instant bond. And there’s nowhere to run when one of the girls’ kisses is caught on camera by another islander.

4) The Sleepless by Victor Manibo

A strange virus renders a quarter of the world’s population perpetually sleepless, with no apparent health consequences. The pandemic generates a new class of people who are both feared and shunned, and who spend their extra time working to make more money.

One of the Sleepless is Jamie Vega, a New York journalist with C+P Media. Jamie doesn’t accept his irascible boss’s too-convenient story when he dies in an apparent overdose—especially considering the strange timing in the middle of a business takeover—and begins to investigate.

When Jamie learns that he was the last person to see Simon alive, things soon spiral out of control. When he retraces his steps, he learns he has no recollection of that night.

Blanca, a fourteen-year-old girl from Mallorca, died at a monastery on a mountaintop in 1473. When George Sand, her two children, and her lover Frederic Chopin arrive in the village nearly 400 years later, Blanca is still there: a spirited, funny, righteous ghost, she’s been lurking around the monastery since her untimely death, spying on the monks and the townspeople and keeping track of her descendants.

Blanca is fascinated the instant she sees George, and the enchanting novel unfolds as a story of intensely felt, unrequited longing—a teenage ghost’s unfathomable love for a woman who can’t see her and doesn’t know she exists.

This is a surprisingly touching narrative about romantic fixation as well as a powerful meditation on creation, and it is charming, innovative, and emotionally gripping.

What are your favourite LGBTQ+ books? Please share in the comments below!