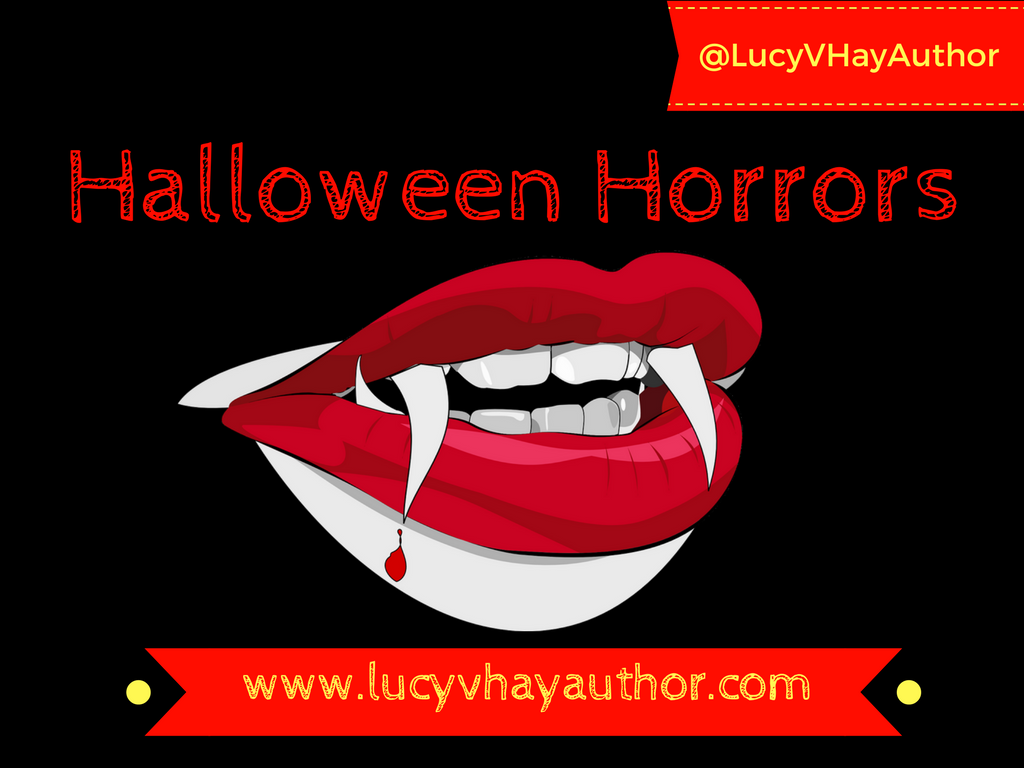 1) The Vampire Lestat by Anne Rice

I read this first, before Interview With a Vampire, and it’s alwaysbeen my favourite of the three original Vampire Chronicles books. I love the decadence; the vivid Gothic descriptions of Empire France and New Orleans; the sheer naughtiness of the story with so much sexual tension and so many shattered taboos; the melancholy tone; and the bright spark that lights it all up – Lestat himself with his vanity, his mischief and his devil-may-care attitude.

A colossal and wildly original work of Gothic horror with footnotes, magic spells, plot strands that weave together in thoroughly unexpected ways, and the whole idea of the King’s Roads that transport you to another, darker world and will trap you for ever if you enter unawares. The BBC series was slightly more accessible but it’s worth reading the
book for the relentlessly dark atmosphere (blasted heaths worthy of Wuthering Heights!) and the tongue-in-cheek humour.

3) Sleeper in the Sands by Tom Holland

A strange book which is part historical, part Arabian Nights and part pure Gothic horror. It’s set in Egypt, at first during Howard Carter’s discovery of King Tutankhamen’s tomb, and then, via a series of stories within stories, further and further back in time to the pharaohs themselves. It’s complex, complicated and confusing, but the tales and the mythology Holland creates through them are pure genius, and by the end there are shades of Anne Rice’s Queen of the Damned (another favourite, but that’s another story!).

BIO: When she isn’t being a pane in the glass, Fiona writes darkly humorous contemporary and paranormal fiction, often involving gay characters and almost always with a twist in the tail. As well as a couple of novels, her short stories have been published in anthologies and magazines, including Mslexia, Paragraph Planet and The Library of Rejected Beauty. Her paranormal romp Got Ghosts? is now available from Fox Spirit.