Many thanks to screenwriter and producer Jan Caston today who shares a VERY thought-provoking ‘Best of 3’ … She’s absolutely right that screenwriters can make GREAT novelists! Over you you, Jan … 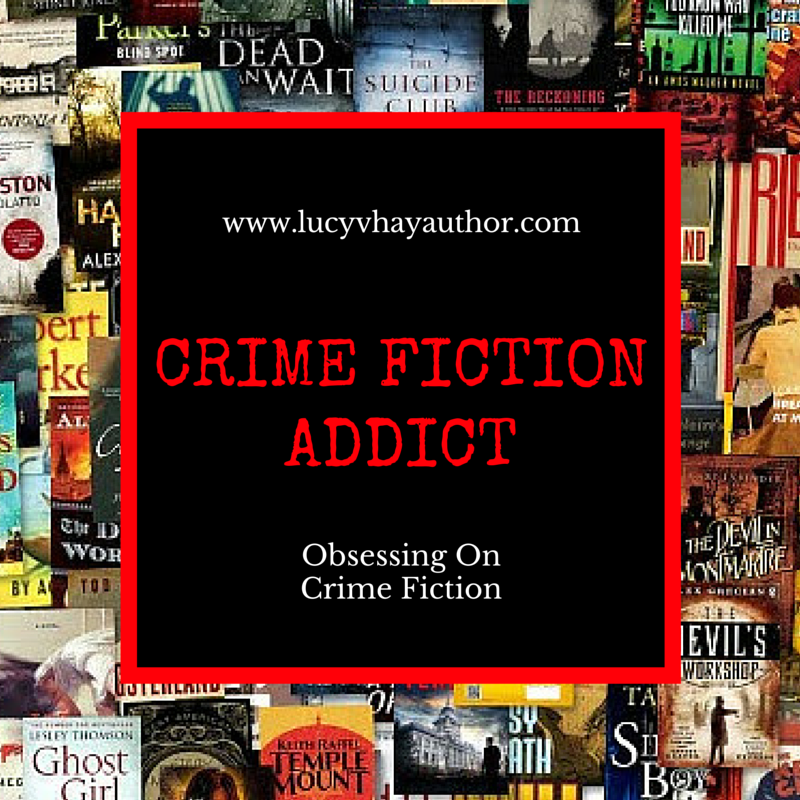 Here’s my three. And they’re all by screenwriters, which proves every writer no matter what they write has a book in them, but I chose them because I simply enjoyed them so much. They are all in the same genre, but all very different.

1) Mainlander by Will Smith

Will Smith, comedian, screenwriter with credits on The Thick of It, Veep and now working with Jo Brand, created a surprising mystery for his debut novel. The humour shines out of the characters, but the story is compelling and just enough different to make this story of a missing boy one of my favourites of this year.

2) I Am Pilgrim by Terry Hayes

I love this slightly ‘fantastical’ novel about a man who doesn’t exist. Terry Hayes co-wrote Mad Max 2 and his descriptions here are filmic and elaborate. The story is a 600+ page rampage through your perceptions of mystery writing.

And then there’s one to which I have to claim a connection. Gwyn Garfield Bennett is my writing buddy. She has fronted ITN and BBC news so has fantastic credentials as a journalist:

One day she asked me – as a friend – if I would look at a rough draft of a novel with which she was struggling. She was really nervous and wanted to know ‘if it was any good’. The first draft did have many structural and character problems, but even so, it was a page turner and when I got to the part about a woman’s agony of multiple miscarriage, I wept. The storyline set against the real-life events of child abuse investigations, shone out clear and strong and I knew instantly this was a story that ‘had to be told’.

It was a prickles at the back of the neck moment.

This is the book which proved to me that writers must never rest on their laurels and have to keep practicing their skills and evolving. I watched Gwyn sweat blood and tears to get it into shape and maintain the very specific tone it needs to make the twists and turns leap out and stay with you. It was self-published on 9th July and is available, so far, only on Amazon. It’s selling a storm. Already Gwyn has had some typos pointed out to her, which proves how accurate you have to be with self-publishing, but don’t worry about them…

… because a deeper understanding of the term ‘miscarriage’ will forever after stay with you.

BIO: Jan Caston is a screenwriter and producer. Her latest project is the live action kids’ film shot in Dorset, WHO KILLED NELSON NUTMEG? Follow her on Twitter as @jancaston.