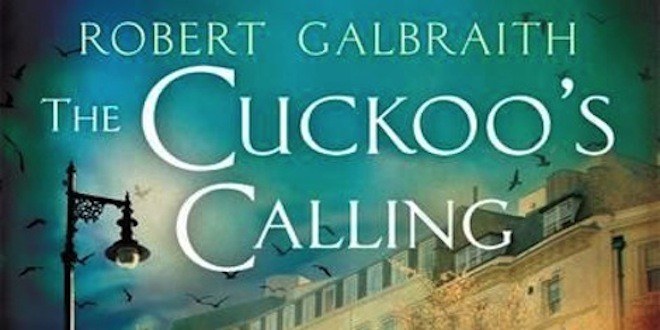 The Cuckoo’s Calling by Robert Galbraith

WHY I LIKE IT: Perhaps the greatest rug pull in literature of the last fifty years was the revelation that Robert Galbraith was in fact JK Rowling. Either way, we get to read the end results of an author at the top of her game, writing without restraint.

Supermodels plummeting from apartment blocks, drug-addled rock stars in brothels and a down-on-his-luck detective with a prosthetic leg and a penchant for real ale … There’s no secret platforms at train stations here to escape through!

It’s a masterclass in visual storytelling and the characters are so well formed they practically leap out of the page. Hopefully the forthcoming adaptation does it justice. 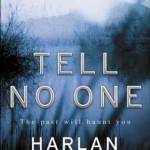 Tell No One by Harlan Coben

WHY I LIKE IT: A widower receives an email from his wife, years after she was believed to have been murdered. How’s that for a logline?! And luckily, the rest of the book doesn’t disappoint. It’s frenetic, there are twists aplenty and the outcome is up there with the very best. But most importantly there’s a great deal of empathy for the main character and that’s ultimately what keeps you rooting for him.

For me, nobody does the page turner quite like Harlan Coben. The French film version wasn’t too bad either. 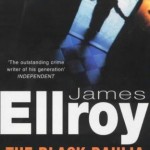 The Black Dahlia by James Ellroy

WHY I LIKE IT: I actually picked up a copy of this having loved the videogame ‘LA Noire’ and seen it listed as an influence for its writers. But whereas the game-makers spent years recreating the streets, the cars and the dress sense of the 1940s/1950s, James Elroy manages to do it in a sentence, or a choice piece of slang. You’d think he’d been there to witness it first hand – but he was born in 1948! You can pretty much smell the dirt and the corruption in Elroy’s writing and you’re left with a sense of dread that lingers for days after reading it. Brilliant stuff.

BIO: Kevin Mears is a scriptwriter. His debut short film, Eva’s Legacy, was shown at 15 festivals worldwide in 2015, picking up four awards. He’s now developing a number of short and feature projects. He was shortlisted for the BBC Writer’s Prize in 2013. Follow him as @KevMears on Twitter and CHECK OUT HIS WEBSITE. 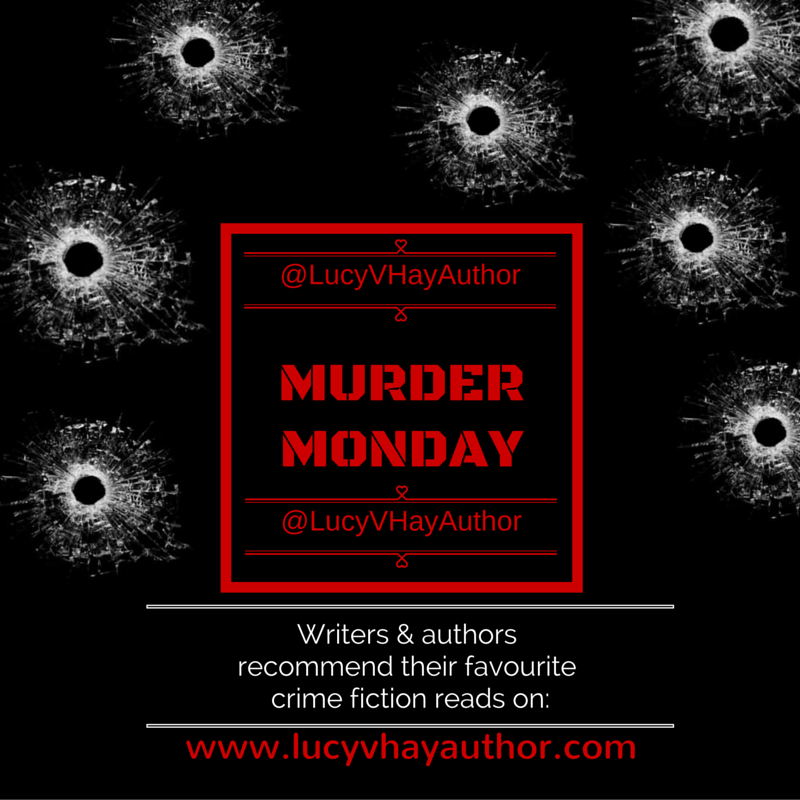