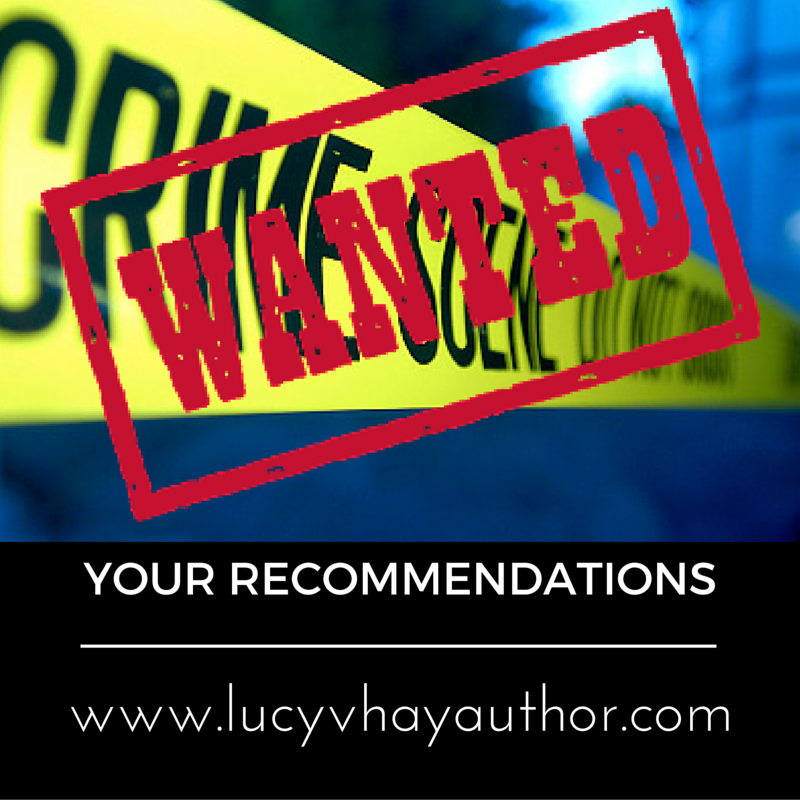 What a delicious post to write! If reading is like eating, then a truly well-written book is like a five-star, gourmet feast. There are literally hundreds of books I could have chosen for this post, but I thought I would restrict myself to delights I have recently read.

What can I say about this beautiful book? It’s the perfect blend of fine contemporary writing and a magnificent Victorian novel. I went to see Sarah Perry talk about the book some months ago, and was blown away by her depth of knowledge. Anything in the book that seems anachronistic or modern is actually true to the time, and she gives us a fresh, muscular view of the Victorian era. It has a glorious main character in the abrasive, strong Cora, and one of the most evocative expressions of a landscape I have ever read. Shortly before I reached the end of the book, I thought I could see the ending coming and was disappointed… but Perry completely subverted my expectations and the ending was utterly, utterly perfect and satisfying. It also has the most beautiful book jacket I’ve seen in years, so it’ll enhance your decor as well as your life!

I’ve discovered Elizabeth Strout rather late in my life, and I am almost incoherent in my fangirldom. What a writer. She reminds me of the equally magnificent Anne Tyler (A Spool of Blue Thread could easily have made this list!), in her fine, quiet evocations of family life. I have loved Amy & Isabelle, The Burgess Boys and other of Strout’s books, but this slim novel is a masterclass in spare, perfect writing. Almost nothing happens in this book. Lucy Barton, struck down with an unnamed illness, is visited in hospital by her estranged mother. But everything happens. Every page resonates with unspoken meaning.  I could spend the rest of life trying to write anything as perfect and quiet as any page of this book, and could never do it. Magnificent.

Yes, I know it’s cheating to pick three as my final book, but I’m going to, because in essence they’re one story. Oryx and Crake and The Year of the Flood cover the same ground but from different perspectives, and MadAddam extends the story. The TV adaptation of The Handmaid’s Tale has brought Atwood to more public attention, but she has always been great. She writes, as she says speculative fiction, not science fiction, and this trilogy creates a near-future world which is entirely believable. You’ll get drawn in as Snowman tells the story of Oryx and Crake, and then you’ll see the outcome of the Flood from the perspective of other characters, like Toby and Zeb. Everything in the books, from the all-powerful Corps, to the genetic engineering of other species is compelling and well within the realms of possibility. A special tip: I enjoyed all three as audiobooks, and the audio version of The Year of the Flood includes brilliant versions of the God’s Gardeners hymns that are in the book. It’s one of my favourite audiobooks of all time. If you loved The Handmaid’s Tale, there are such joys to come in Atwood’s other work. 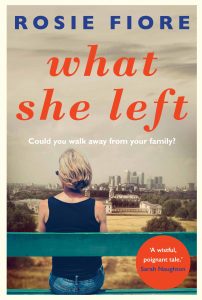 Rosie Fiore was born and grew up in Johannesburg, South Africa. She studied drama at the University of the Witwatersrand and has worked as a writer for theatre, television, magazines, advertising, comedy and the corporate market.

Rosie’s next book, The After Wife (written as Cass Hunter), will be published by Trapeze in 2018, and in translation is seven countries around the world.

Rosie lives in London with her husband and two sons.