BOOK VERSUS FILM: Check Out This Cool Interactive Graphic! 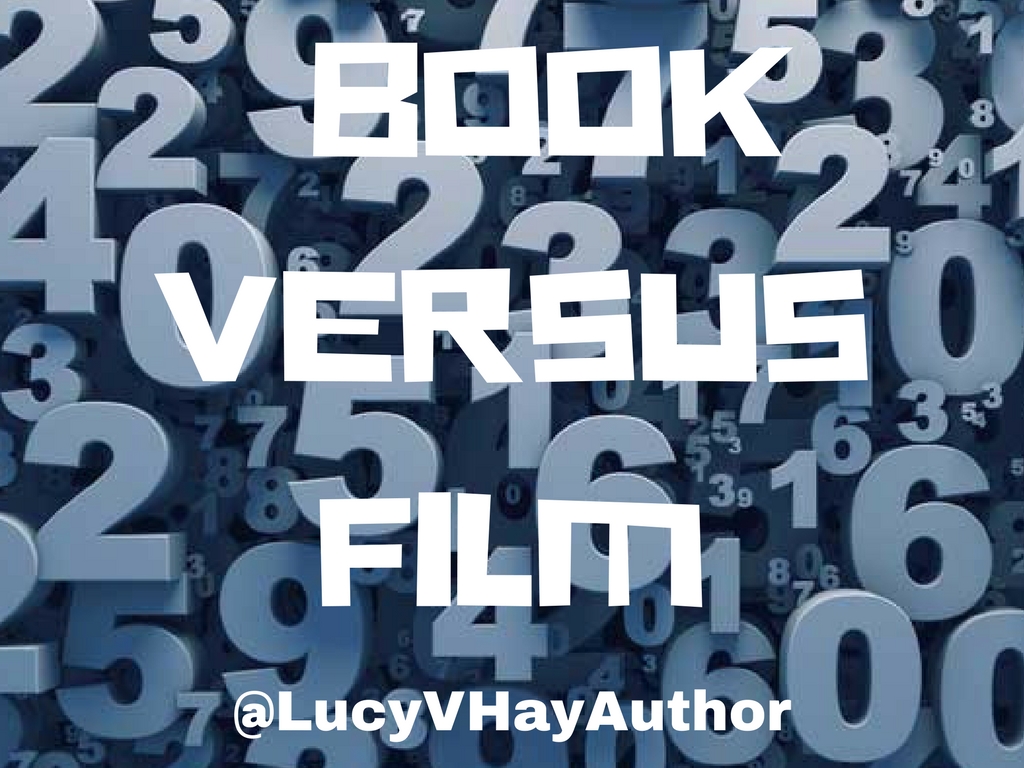 What’s better: The Book or The Movie?

Have you ever gone to the cinema filled with anticipation to see the movie adaptation of your favourite book, only to be bitterly disappointed? Or, after watching, did you think the film was much better than the book?

Well, Vouchercloud has analysed 2,275 books turned movies, and created a new interactive graphic that reveals whether the book was better than the movie – or vice versa – so we can settle the debate for good!

Vouchercloud combined the book review score (from Goodreads) and the movie score (from IMDb) of the books turned into movies, to ﬁnd out which movies just can’t beat the original book.

So what did the research find? … In 56% of cases, the book was much better than the film! Find out whether your favourite book, or film, was better than its counterpart by viewing the full interactive piece below. If you want a summary of the data, make sure you check out the round up after the jump … Enjoy!

What The Data Says …

The data reveals that The War of the Worlds is the best book turned movie with a rating of 4.61 stars on Goodreads, in comparison to only 1.3 stars on IMDb. This top-rated classic also landed itself a not-so-legendary number one spot of top bad movie! In this case, watching Tom Cruise may not have matched fans’ ideals when they watched the movie equivalent of the long-established page-turner. The numbers don’t lie; the book is better than the movie.

Literary lovers probably won’t be surprised to hear that Twilight: Breaking Dawn, Fifty Shades of Grey, Psycho and Pride and Prejudice are better books than movies either.

On the other hand, the critically acclaimed crime drama TV series Dexter is based on the set of books by Jeff Lindsay. Although the serial killer thriller may not be quite ‘Netflix and chill’ material, it has stuck as a firm binge favourite ever since bursting onto our screens in 2006. Dexter is popular enough to land the number 1 title in our ‘movie better than the book’ stakes with a score of 4.4 stars IMDb stars vs a mere 2.58 stars on Goodreads.

Other notable movies that made the top 50 movies that are better than the books they were created from include: Back To The Future, Casino Royale, The Wolf of Wall Street and Forrest Gump.

The top 10 books that are better their movie adaptations are:

The top 10 movies that are better than the books they were created from:

So there you have it!! Do you agree?