Book Versus Film: WILD Rocks, But Which Is Better? 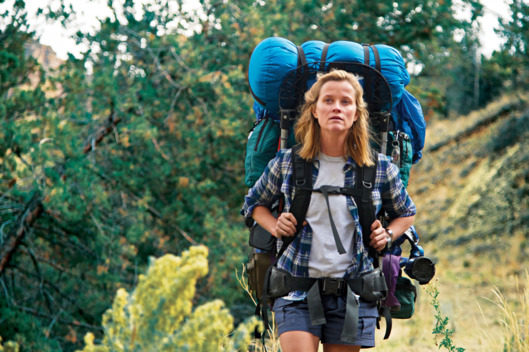 I LOVE this book. I have posted before that I love memoir anyway, so I should have known the chances were high I would enjoy this tale of suffering and stamina … But I had no idea how much I would recognise here!

That said, a memoir about hiking did not feature high on my ‘To Be Read’ list. That said, one of my ways of reducing my TBR is by getting my girls to pick out books at random and my six year old pulled this one out recently. She likes shoes (I think she was a dog in a former life) and said she picked it out because of the boot on the front. 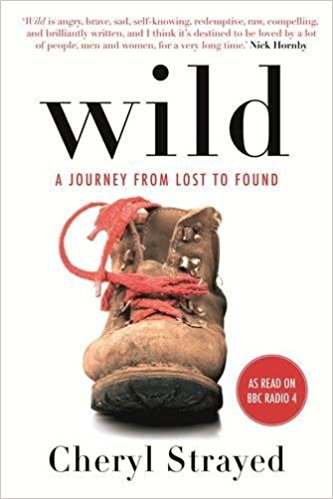 I don’t mind admitting my heart sank a bit. After all, I have never hiked the Pacific Crest Trail; I hate camping; I hate the Great Outdoors generally. Whilst I love to see beautiful scenery, I’m the lazy type who likes to see it zip by in the car. Plus I live in Devon, so I’m spoiled: I can see lovely scenery every day of the week, I don’t need to imagine it. But I am a big Reese Witherspoon fan, so I figured I could watch the movie as well as do one of these Book Versus Film articles, if nothing else.

I was hooked from the very first page. Actually, scratch that – the first image. Strayed begins with the loss of one of her boots down the mountain, so she ends up barefoot, with a monster of a pack, miles from anywhere with only one shoe. It’s a genius move, because it pulls you right in from the offset.

So, I found myself devouring her tales of snow and coyotes; rattlesnakes and rain; of meeting men on the trail – most friendly, one not-so-friendly – plus numerous parties and gatherings at campgrounds. I had no idea hiking could be such fun (as well as difficult as hell!).

Wild also answered various questions I didn’t know I had, like ‘How do you get money and supplies sent to you when you’re ‘off grid’?” (Answer: via pre-packed boxes you send yourself, to trading posts and agreed rest stops). Also, “How do people keep track of where you are and know when to raise the alarm if you are lost or hurt?” (Answer: via the trail register and agreed check-ins). Interesting!

But Wild is so much more than Cheryl’s physical journey. I was particularly impressed by how she held NOTHING back, for fear of judgement. She paints a picture of a young woman on a mission to meltdown via drugs, sex and self harm, because of the loss of her beloved mother.  Her spiritual journey and her honesty in confronting various things about herself during the trail, as well as in the years afterwards, makes for a stunning, insightful read. As far as I’m concerned, everyone should read this! 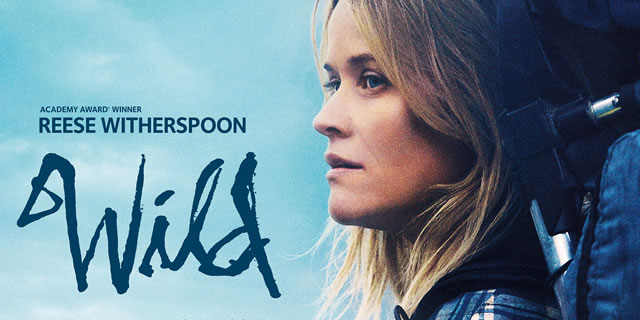 I’m a huge Reese Witherspoon fan anyway, but she is the perfect choice to play the part of Cheryl. She not only has the blonde hair and blue eyes of ‘The Queen of PCT’, she has the attitude: sweary and tough, but also vulnerable.

The movie starts just like the book, with Cheryl flinging her remaining boot into the canyon and screaming. This was such a powerful image to begin the book, I’m glad they transposed it to the film version as well. As with any memoir, there are some hard decisions on what to include and what to leave out. I was interested to see most of the secondary characters of people Cheryl met on the PCT in the book are pruned RIGHT BACK in the film, to emphasise her loner status. This was a wise move, which also meant anyone who does breeze into her life brings solutions or problems with them.

In addition, Cheryl’s sister is missing here, as is her step-father. This is unsurprising, given how little they drive the action in the book. Cheryl’s natural father is nearly missing too, referred to as an ‘abusive asshole’ by both Cheryl and her mother, Bobbi; there’s also one sequence that hints at the chaos Cheryl grew up in during her formative years. The inclusion of her brother Leif was well-handled, reminding us he was as lost as she was. We don’t know what will happen to him and Cheryl’s phone call to him from the payphone in the movie works especially well. 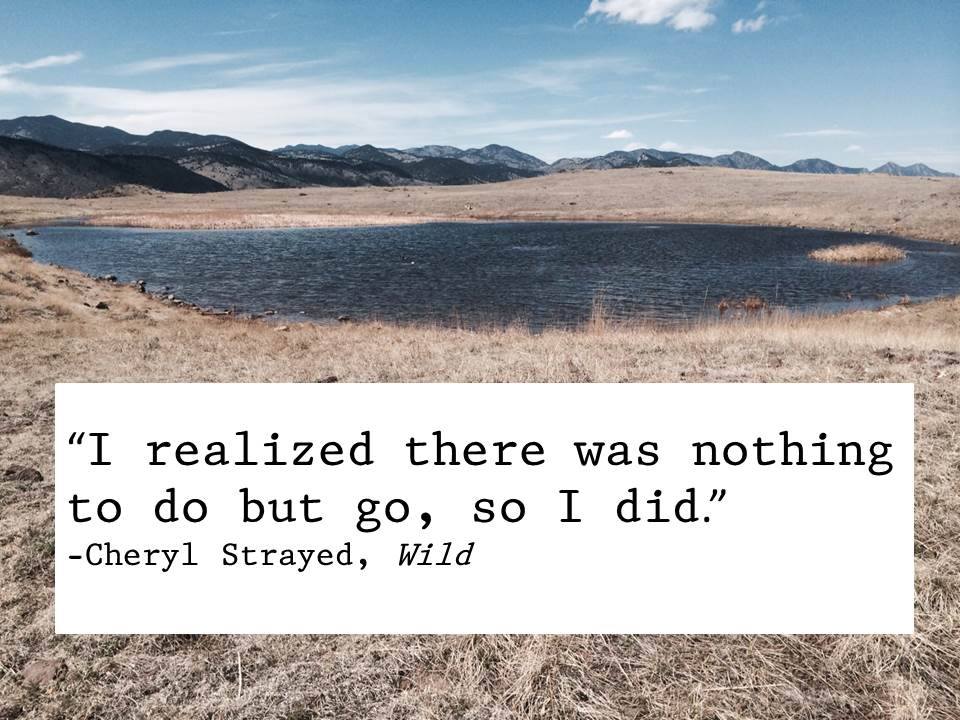 In an age in which female leads are often supposed to be ‘good’, I had assumed they would airbrush over the more contentious elements of Cheryl’s character in the movie. Instead, from the beginning, there are graphic depictions of drug-taking, sex and Cheryl’s general bad behaviour, rejecting both her long-suffering husband and best friend, as well as the intervention of counsellors. This created the effective set up for Cheryl to take the time out to ‘walk herself back to the woman her mother thought she was’ that worked so well in the book. Witherspoon got an Oscar nod for her acting here and I’m not surprised. She was completely believable and I was able to empathise with Strayed just like I had in book.

Unlike the book, the movie has a much more ‘hyper-real’ feel. Whilst in the book Cheryl reflects and reminisces from the safety of years later, the movie gives us more of an impression of the inside of her troubled mind whilst she is ON the trail. There are moments, such as when she meets Kyle and his grandmother, that suggest they are not ‘really’ there (in the book, this seems to have been a literal event, with Cheryl spending more than a few moments with them). In the movie, this seems to suggest a moment of break-through for Cheryl in her bereavement, as does the appearance of the fox in the snow, who follows her to the Bridge of the Gods (signposted heavily as the spirit of Cheryl’s mother, Bobbi).

Wild also reorders various events in the book. This is an unsurprising, since there needs to be a sense of escalation in movies that books don’t necessarily have to have (especially memoirs). What IS surprising is how they play Bobbi’s terminal cancer and subsequent death so much ‘later’ than in the book, but then thinking about it, we needed to invest in not only Cheryl, but Bobbi too. Laura Dern does fantastically well here and her tragic lament ‘I was never really me’ when she is faced with mortality is truly heart-breaking. Paul, played by Thomas Sadoski, is also brilliant – exactly as I envisaged Paul in the book.

Wild is a sumptuous, well-done and faithful adaptation of the book, without being ‘try-hard’ or lacking in any way. I would venture you can enjoy it without reading the book, but the attention to detail here means you’ll enjoy it even more when you have.