Classic Literary Journeys: Which Have YOU Read? 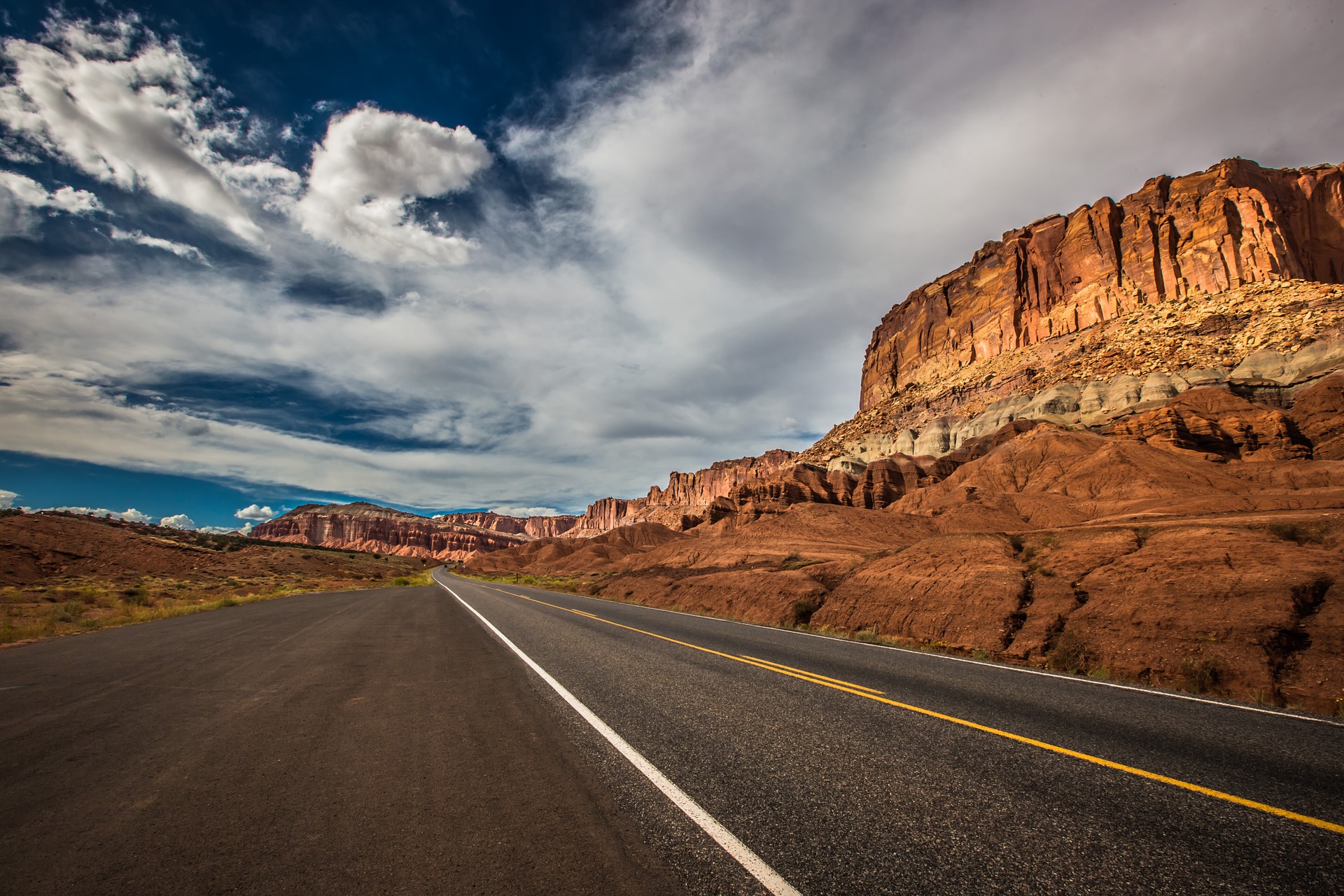 Some of the most famous novels are character journeys, not just metaphorically but literally too … They are ROAD TRIPS! I love this infographic from CarRentals.com, which takes its inspiration from some of the most iconic Great American Novels:

1) Fear And Loathing In Las Vegas by Hunter S. Thompson

Fear and Loathing in Las Vegas is hailed as ‘the best chronicle of drug-soaked, addle-brained, rollicking good times ever committed to the printed page’. It is also the tale of a long weekend road trip that has gone down as one of the strangest journeys ever undertaken. The movie version wasn’t great, though it was quite funny … And it got me to read this book, so job done!

2) On The Road by Jack Kerouac

A fictionalised account of his own journeys across America with his friend Neal Cassady, On The Road is considered ‘Kerouac’s beatnik odyssey’, with its Goodreads listing saying it ‘captured the soul of a generation and changed the landscape of American fiction forever’.

3) Zen And The Art Of Motorcycle Maintenance by Robert M. Pirsig

This book details a summer motorcycle trip across America’s Northwest, undertaken by a father & his young son. A story of love & fear – of growth, discovery & acceptance – Zen And The Art Of Motorcycle Maintenance becomes a profound personal & philosophical odyssey into life’s fundamental questions. Considered one of the most important & influential books written in the past half-century and to have ‘transformed a generation’.

‘Called a ‘non fiction novel’ on Goodreads (!), this book chronicles the tale of novelist Ken Kesey (One Flew Over The Cuckoo’s Nest) and his band of Merry Pranksters. In the 1960s, Kesey led a group of psychedelic sympathisers around the country in a painted bus, presiding over LSD-induced “acid tests” all along the way. Whoa! Far out, man.

5) The Lost Continent by Bill Bryson

The Lost Continent is considered a classic of travel literature, both funny and poignant. It is also the book that first staked Bill Bryson’s claim as ‘the most beloved writer of his generation’. It details Bryson’s 14,000 mile odyssey across America in search of a mythical small town called ‘Amalgam’, the kind of trim and sunny place where the films of his youth were set. Instead, his search led him to Anywhere, USA: a lookalike strip of gas stations, motels and hamburger outlets ‘populated by lookalike people with a penchant for synthetic fibres’.

6) The Cruise Of The Rolling Junk by F. Scott Fitzgerald

In an early series of journalistic pieces for Motor magazine, F. Scott Fitzgerald described a journey he took with his wife Zelda from Connecticut to Alabama in a clapped out automobile which he called the “Rolling Junk.” This book is the result!

How Many of These Classics Have You Read?

I’m ashamed to say I have read just two of these – number 1 and number 3 … Though I have read other books by authors 5 and 6. That said, I was thinking about making literary classics part of my reading pledge next year, so maybe I will add these titles to my TBR.  How about you?