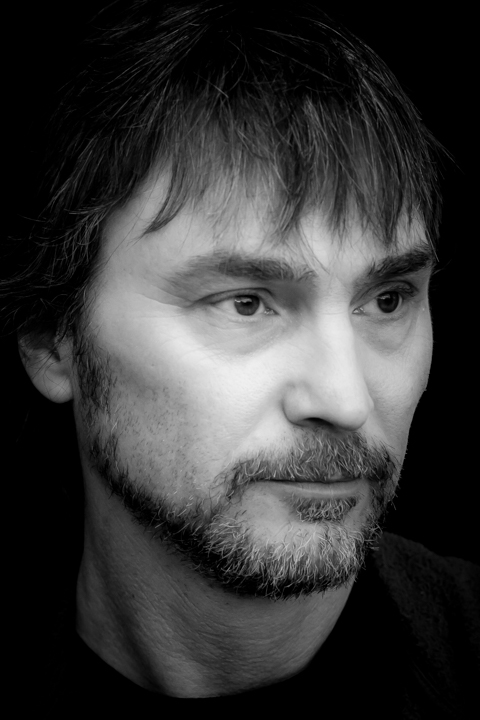 1) Hi, who are you and what have you written?

Hi, I’m Andrew Barrett, and I write crime fiction. I wrote my first crime novel in 1997, but wanted something different from the normal detective book. I wanted more forensic detail, and so I wrote a trilogy (A Long Time Dead, Stealing Elgar, and No More Tears) featuring a SOCO (Scenes of Crime Officer) called Roger Conniston.

The premise for the first book was how far can you trust forensic evidence, and it’s Roger himself who is at the centre of the story, facing irrefutable evidence that he killed a young woman. The ramifications of this first book continue into Stealing Elgar, where into the mix comes terrorists and the Russian mafia, running alongside an English gang. I loved writing this book. The trilogy is sewn up in No More Tears as Roger deals with the gang members left over from Stealing Elgar. 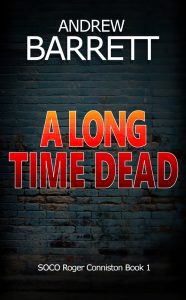 Around 2004 I took a break from writing novels to write a new television series with a friend of mine, featuring (drum roll, please) Roger Conniston. We wrote eleven hours of television for YTV, but the project was shelved when the drama department closed in 2005. Shame. So I went back to novels, and began the series that I’m still writing today.

This series, also forensically inclined, features a new CSI, Eddie Collins, and begins with The Third Rule – a dystopian thriller where a newly elected government reinstates the death penalty. We see what happens when the government, and the police, get it wrong. Eddie is at the centre of this novel, and it’s up to him to fix things in his own life, and prove wrong-doings at the highest level. Dangerous work!

Black by Rose comes next; a ‘typical’ Eddie Collins book, where he deals in his own irascible way, with a Leeds gang boss. Sword of Damocles follows, and here I use one of the old scripts, one about The Yorkshire Ripper, to fully illustrate Eddie’s character. The latest Eddie Collins book, Ledston Luck is due out January 2017.

I write crime fiction because I’m pretty sure I wouldn’t be very good at anything else. Before crime, I wrote horror, and though the stories were okay, the writing wasn’t. A lot of ink has flowed through the pen since, so perhaps towards the end of 2017, I might try and finish off one of the supernatural novels I started to write a few years ago. I think, certainly for me, once you begin writing something you love and something that is so ingrained within you, it’s difficult to let it go. 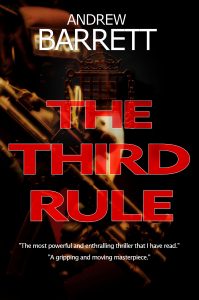 3) What informs your crime fiction?

In 1996 I began work as a SOCO (now called CSI), and that’s when my writing career truly began. I had something very precious – inside knowledge of crime scene investigation, something that no amount of research could ever bring to life like actually living it could. I use the techniques, the thinking, the language, and everything else associated with police work in my books. I’m not allowed, nor would I want to, use real life victims or witnesses or criminals, though I do use the sensations I feel every day while out doing my job; I use the way people live, their surroundings, and the fear they live with. Mostly though, I try to write about the good and the bad in all of us, and why we do the things we do.

My writing routine is haphazard. I work full time on a seven-on three-off shift pattern, clocking up 60+ hours a week over a full 24 hour period. I also have a lady (Sarah), and a young daughter (Ellie) so there’s often not a lot of time to go around. There’s certainly no routine – I fit it in where I can. And on top of all that, I’m not a morning person, preferring to work late into the night – sometimes overnight too.

I don’t wish I’d written any of the crime books I’ve read. I do admire James Carol’s books, especially Broken Dolls, and I’m a fan of Michael Kerr, having recently discovered his DI Matt Barnes series. Both authors have a wonderful way with words, and if I’m ever included in a sentence alongside either of those, I’ll be very happy.