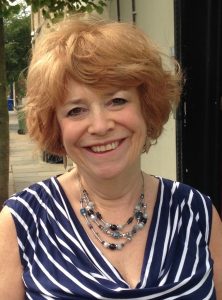 Anne Coates – I’m a freelance editor and journalist who’s published seven non-fiction titles and two collections of short stories. Dancers in the Wind is my début crime novel which was published in October, 2016 by Urbane Publications. You can see all the details of this on my website. The sequel, Death’s Silent Judgement follows in May 2017.

Initially I think it was a reaction to editing romantic fiction in my staff job at Woman’s Weekly and Woman & Home. I wanted to get away from love stories and the happy ever after.  Then I discovered I loved writing short stories with a twist, many of which centred on a crime of some kind. I also wrote a spoof Sherlock Holmes story. I’ve always loved reading within the crime/thriller genre so writing a crime novel seemed a natural progression and it’s been a fantastic experience meeting other crime authors, bloggers and those who love reading the genre.

Dancers in the Wind and its sequel feature a journalist, Hannah Weybridge, who finds herself in deep water when she starts investigating a news story. She starts off rather naïve and readers seem to appreciate this quality. 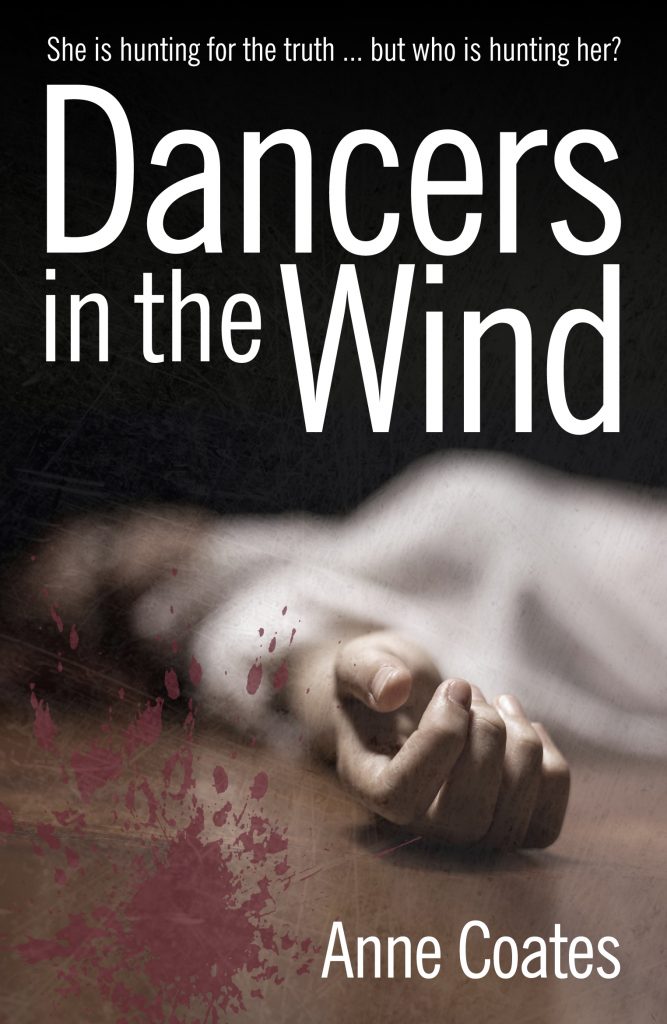 I’m useless at routines. It seems as soon as I establish one, there’s a reason to change it. However one routine I can’t break is that of waking during the night so I often make notes then and try to think scenes through. As I was finishing the sequel I managed to go back to sleep just as I was concocting a particularly horrendous scene. My dream then really was the stuff of nightmares and I was never more relieved to wake up.

During the early morning I check emails and Twitter and try not to get to distracted by them again until lunchtime but that’s often a vain hope.

I write every day but not always many words. Some days I’m more prolific than others. During the first draft I like a lot of thinking time so going for a walk or a swim helps. I’m not a planner so the characters often lead me by the nose and reveal things I was not conscious of thinking.

Once I’ve written the first draft, I print everything out and shuffle chapters, rewrite and add scenes, making sure the timeline works. Then I print out the new version and begin again…

5) Which crime book do YOU wish you’d written and why?

Miss Smilla’s Feeling For Snow by Peter Høeg absolutely captivated me. Beautifully written and perfectly executed it’s a masterclass in crime writing with depth and a philosophical turn.