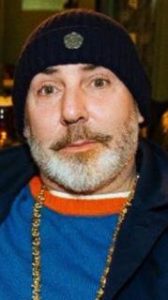 My name is Dale Brendan Hyde, I have been writing now for many years, mostly working on my debut novel. I have written for magazines & contributed to a few books. My first published work was a poetry collection for the TS Elliot prize. My novel though is crime fiction. It’s taken many years to complete but I’m finally there. I’m published by War Cry Press. The hardback is out for sale on their website, Amazon, Waterstones, Nook for iBook, etc.

I had a very troubled past from my early teens until my early thirties. I have always been interested in crime from all angles, police, courts, law, prison, reform, punishment etc … My debut reflects some of my own past along with much research into other fields of crime. 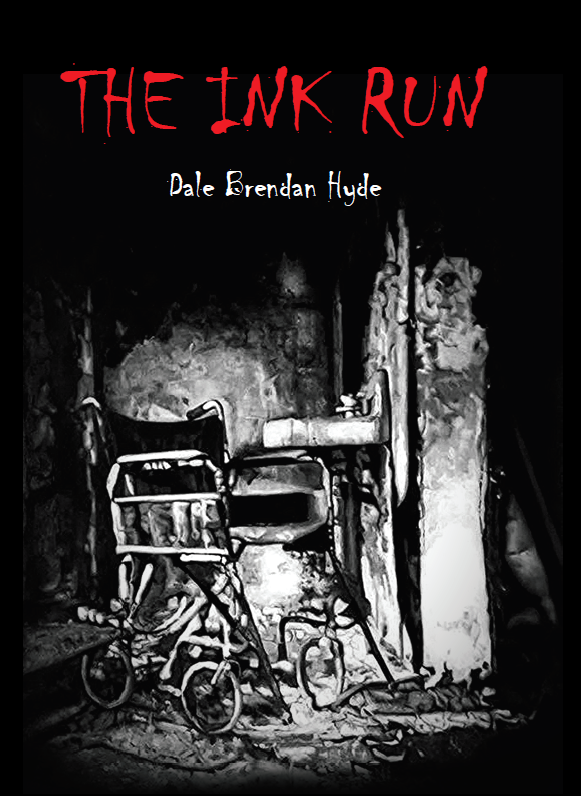 I have studied many real life cases and interviewed & written to many criminals. I’m friends with some! I would say again my writing is a mix of the real, the researched and various imaginative thoughts on crime.

While I was concerned in the process of my debut, I would use an office, read from 7am back through the previous day’s work. When satisfied with the edit, I would then pick up from where I finished. I would usually work 7am to 7 pm, with an hour break for lunch.
I continued this routine for many many months until I completed. My debut was 156 thousand words. So it was a labour of love for sure!

5) which crime books do you wish you had written & why?

This is a great question. I would have to say American Psycho by Bret Easton Ellis, a very powerful but disturbing book. I also think Papillon by Henri Charriere is the best crime story ever written. A powerful story that takes you as a reader on an amazing journey.