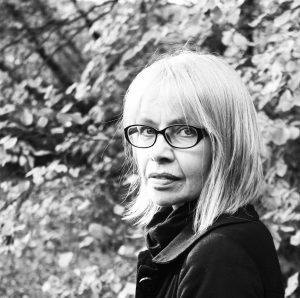 1) So who are you and what have you written?

My name is June Taylor and I’m a writer from Leeds.  My debut novel, Losing Juliet, is a Harper Collins Killer Reads.  A twisty psychological page turner about a friendship gone bad!

I’ve been writing for years.  I come from a scriptwriting background originally:  short plays, radio, and had a full-length play produced.  Then in 2011, I was runner up in the Times/Chicken House Children’s Fiction Competition with a YA novel I’d always been meaning to write.  Three agents and several near misses later, I’ve finally found my niche writing adult psychological thrillers.  That’s when the deal finally came through. Losing Juliet is available as an eBook initially, then POD paperback via Amazon. You can contact me via Twitter @joonLT or my website: www.junetaylor.co.uk

I write what I love to read basically, because I’ve always been drawn towards psychological fiction or drama.  I read Crime and Punishment when I was thirteen and never looked back.  I prefer a good twisty, turny, gets-under-your-skin type suspense rather than an all-out thriller.  Detectives I don’t naturally lean towards either because they’re just doing their job.  However, if they have a great back story then I’m in.  Sally Wainwright’s Catherine Cawood in Happy Valley for example. 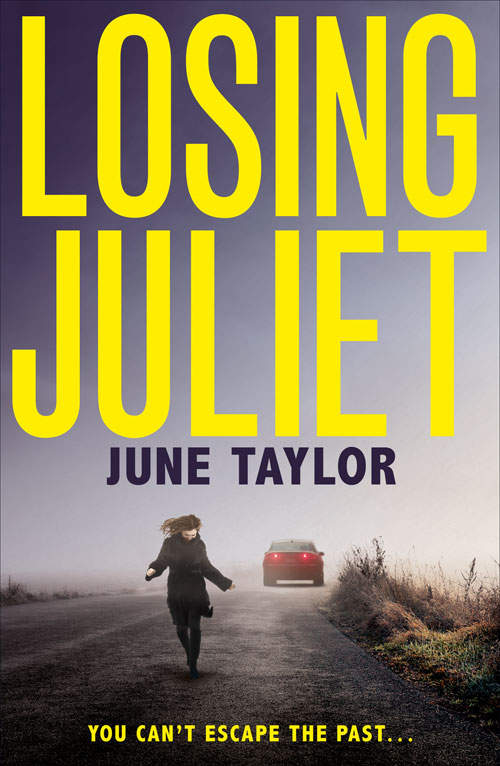 Definitely that What if? moment.  It’s the criminal mind that interests me most; the possibility that, when pushed to our limits, there could be a criminal in all of us.  I’m interested in characters who are pretty ordinary on the face of it, but, when tested will do whatever it takes.  It’s that: What would I do in that situation? I find truly fascinating.

The What if? for Losing Juliet came from a road trip to France in the late eighties.

Random to be perfectly honest.  But never mornings, unless a deadline is breathing down my neck.  Afternoons and evenings are more productive for me.  Even when I’m not actually writing I’m plotting in my head so never actually stop.  My brain carries on when I’m supposed to be asleep as well.  I saw a shiatsu man once about my insomnia who said I had to retrain myself not to do this and to switch off.  I can’t!

Rebecca has to be my favourite of all time.  It’s so creepy and so beautifully written.  And screenplay I wish that I’d written, it would have to be Thelma and Louise.