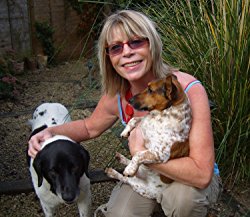 I’m Sheryl Browne bringing you edgy, sexy contemporary fiction and psychological thriller. A member of the Crime Writers’ Association and the Romantic Novelists’ Association, I have several books published and two short stories in Birmingham City University anthologies, where I completed my MA in Creative Writing. Recommended to the publisher by the WH Smith Travel fiction buyer, my books come to you from multi-award winning Choc Lit. Here’s all my author links: Website | Twitter | Facebook | Amazon | Amazon US | Pinterest Choc Lit

Well, aside from the fact that, according to one reviewer, I apparently have a scary insight into the mind of a psychopath, I think I leaned towards psychological thriller because I see people as not all good or all bad. More opposite sides of the same coin with some crossover in between.

Many of my contemporary fiction novels feature policemen and, as my leading characters grew, I found myself exploring police procedural and, inevitably, the traits of the protagonist. I suppose it was a natural progression to write thriller, looking at the family unit and placing it under threat. 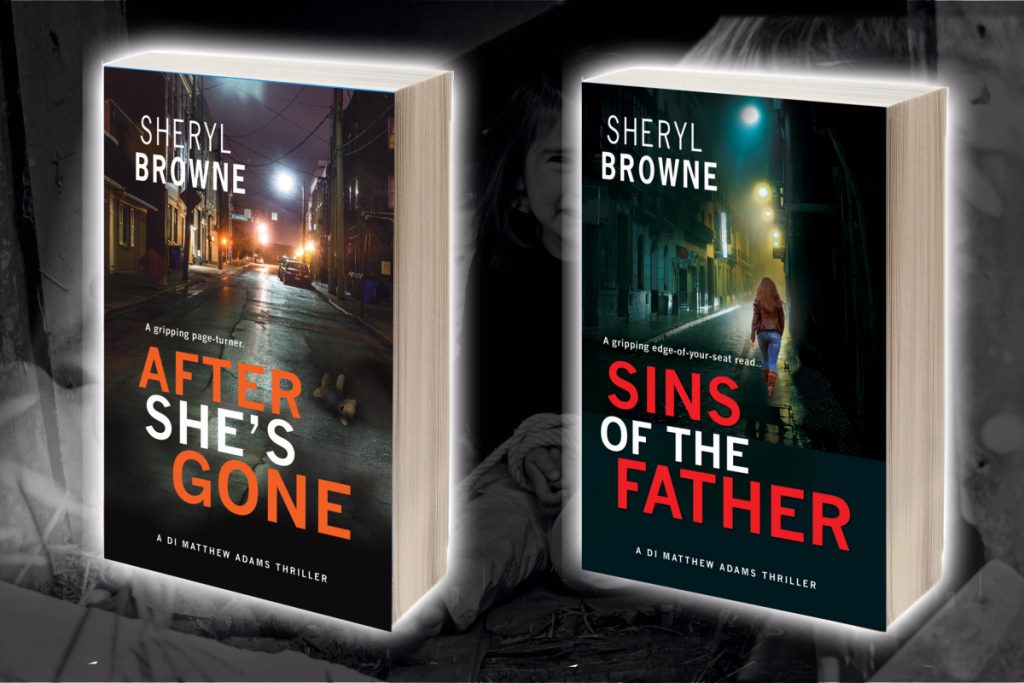 I’m lucky enough to have had the advice of a Chief Constable and more recently a Senior Police Detective and that has helped me tremendously in regard to police procedure and pointers on prison sentencing, etc. I realised I needed at least the basics of forensics when I started out thriller writing, to be honest, so undertook a forensics course, which I passed I’m relieved to say.

The internet is a massive boon to writers now, of course, you really can Google just about anything. You can access some fascinating case studies and headline news stories  – I dread to think what my browsing history looks like!

I think the most important writing tool though is to read. Other authors can show you how to weave a story and they can be a massive stimulus for your own writing. I’ve read a fair few of Stephen King’s novels (who hasn’t?). Who could ever forget Misery? Unsuspecting, injured author held captive by a psychopathic and very angry fan? What a simple and truly fabulous premise.

Martina Cole’s books were a huge influence on me, too, and the inspiration behind my desire to delve into the darker psyche of some of my characters. A book that stays with me is The Ladykiller. It’s with morbid fascination you glimpse into the mindset of a sexually depraved killer.

With two books out a week apart, my routine has flown out of the window. Normally, though, I will try to hit social media early and get emails out of the way and then just write. I have to switch social media off sometimes, to be absolutely honest, because it’s far too tempting a distraction. When the writing bug bites I can write until midnight, cue ideas to pop into my head throughout the small hours thereafter.

Misery by Stephen King (you knew I was going to say that, didn’t you?), because it’s unforgettable. 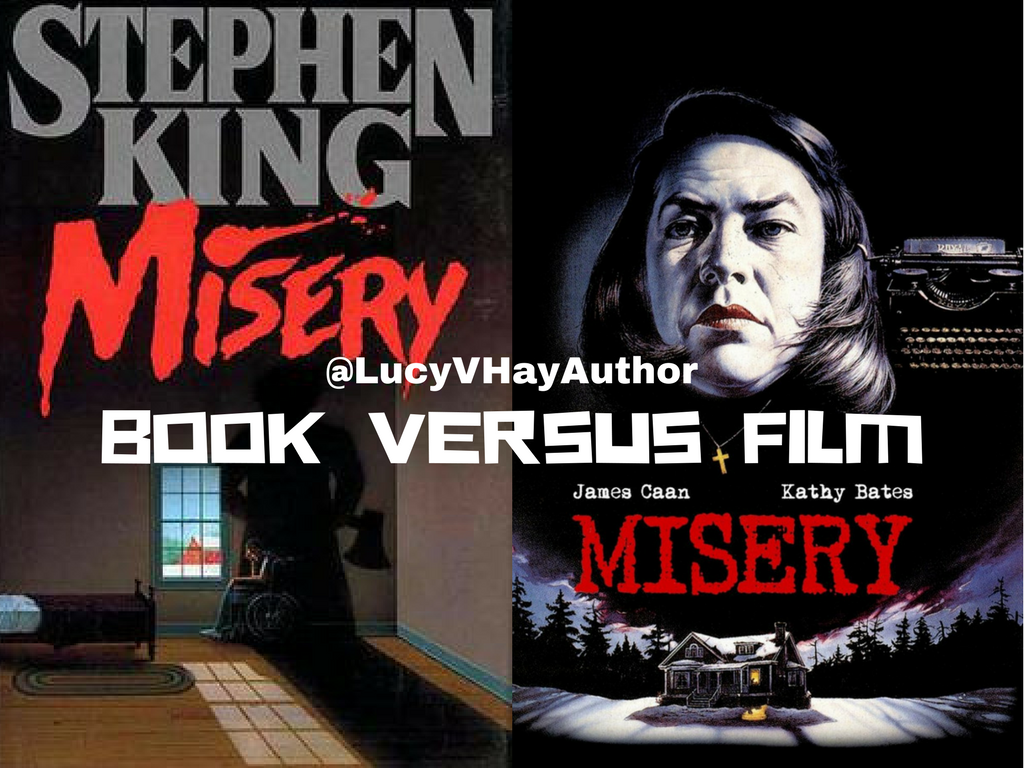