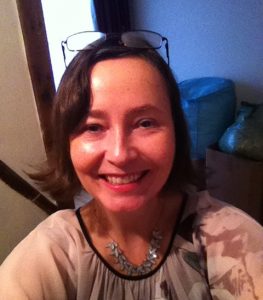 My name is Tana Collins. I’m the author of a brand new police procedural series set in the picturesque East Neuk of Fife featuring Glaswegian cop, Inspector Jim Carruthers. My debut novel, Robbing the Dead was published on 14th February. The follow up in the series, Care to Die, is being published on 1st June 2017. So it’s a big year for Inspector Jim Carruthers and his team!

All sorts of reasons. I love a good mystery and a good puzzle. I also love how crime fiction writers often have a strong sense of place in their novels and it’s a real joy for me to write about Fife, a part of Scotland close to my heart.  Being a writer you are accutely aware of your your environment and senses. And other people. I love that. Like a lot of writers I use crime fiction as a vehicle for exploring social issues. My crime novels tend to involve real life events which I weave in to a fictional storyline. I want to try to give the reader something unexpected that will pull at their heartstrings. I guess in terms of subject matter my novels are not always necessarily an easy read but I still want them to be satisfying! 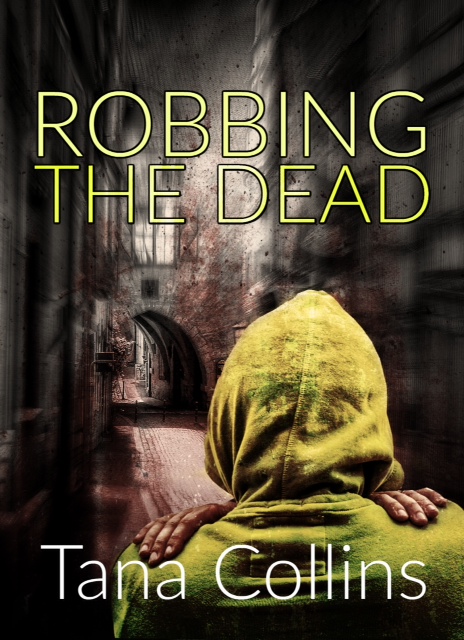 As a teenager back in the late 70s/early 80s I managed to intercept the police radio and I used to listen avidly to all the local goings on until I got caught!  I’m not sure if it was boredom or nosiness but I used to imagine myself solving the crimes and catching the perpetrators! I also love writing, have a vivid imagination and a background in political philosophy so perhaps crime fiction was inevitable.

I’m afraid I don’t have one!  I do my best writing in the morning or late at night but most of the time I fit it round the day job unless I’m in the middle of an edit or I’m on holiday when I give myself more time to write. I love nothing better than the thought of a two week holiday where I can.

Oh that’s such a good question!  It would have to be Peter Robinson’s In a Dry Season. It’s such a wonderful multi-layered mystery. It was the first crime novel I ever read, still my favourite and it opened up a whole new world to me. I remember being amazed at Robinson’s sense of place and the fact that he managed to weave two timelines in to his book so skilfully. I’m also a little bit in love with DCI Banks but that’s supposed to be a secret!