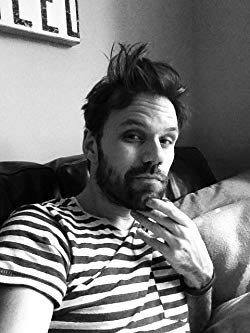 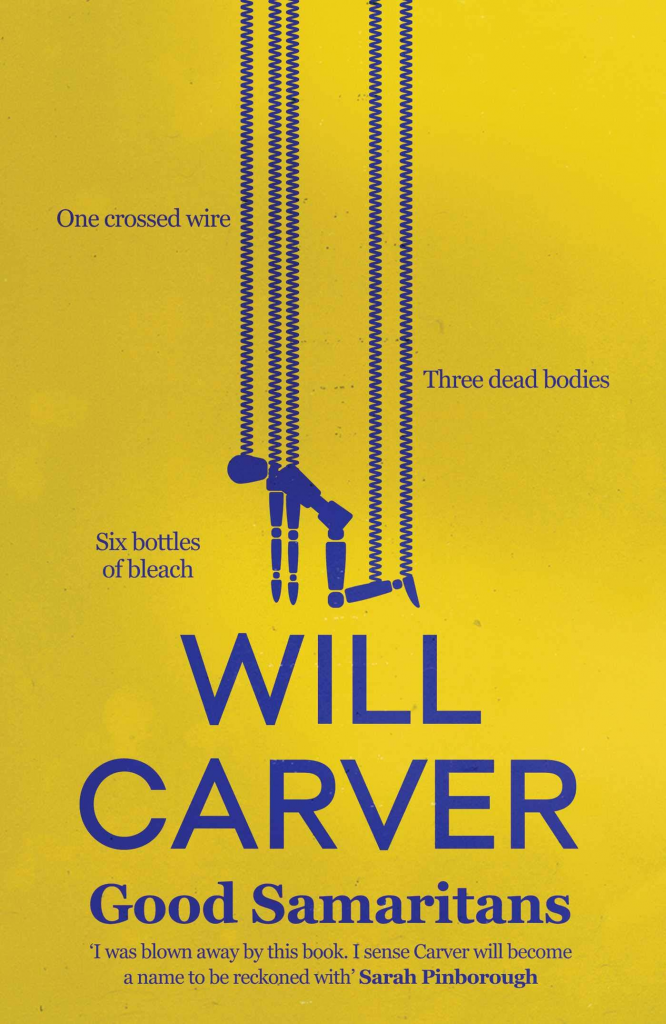 1 thought on “CRIMINALLY GOOD: interview with author Will Carver”