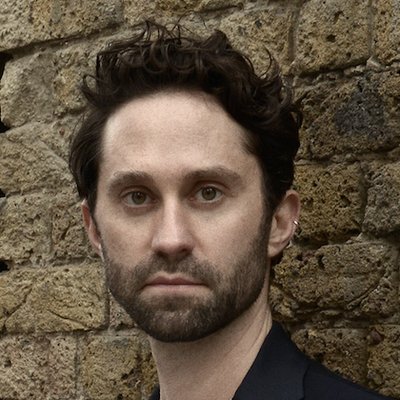 I’m Nick Clark Windo and I’ve written a novel called The Feed. You can follow me on Twitter @nickhdclark.

2) Why do you write dystopian fiction?

I think any novel is an examination of something that has interested the author, whether that’s an event, a theme, how people behave towards each other… Speculative fiction is no different: it takes an aspect of how we live and explodes it in order to explore how it’s affecting our humanity. Maybe that sounds a bit lofty, but I believe it’s true: in speculative fiction we’re reading about how people behave under certain pressures, and it encourages us (while, hopefully, being entertained) to think ‘What would I do in this situation?’

With The Feed we’re in a world where the people aren’t really in control any more. There’s been a tipping point where the technology they use, which had previously been a mere tool, has actually started to influence them profoundly. It’s a dangerous feedback loop where what we’ve created and previously controlled is now re-creating and, unless we’re careful, controlling us. So the novel is about how the way we’re currently living might – might – be having an impact.

I hope it’s also, as I say, entertaining! I’ve always found it hugely enjoyable to give my imagination a workout in worlds that are different from our own. 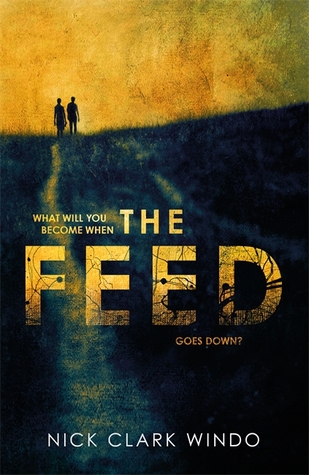 I try to read widely and talk to as many people as possible because you never know where a little bit of inspiration will be hiding: a novel, an article, a turn of phrase, or when you can’t reconcile your own opinion on something with someone else’s. I do like that question “What if…?” I think it’s golden and at the heart of all storytelling: reality with a twist to it.

I wish I had one! There’s a lot of thinking. Maybe it’s better to call that ‘waiting’, because the thinking’s not always active – I put a lot of faith in ideas and information bubbling away under the surface and slowly coming together with the occasional conscious stir. When things do come together, when a line of dialogue or a piece of plot emerges, that has to be grabbed consciously and conscientiously written down, or it’s gone again. So with The Feed there were many notebooks that filled up over time.

And then it’s about writing. Sitting down and doing it. And that’s lovely: being lost, in another place mentally, while physically writing here. I write by hand and then type it up at the end of the week. There will be moments in the story when a certain event will be a finishing line of sorts and at that stage I can print off and give the chunk an edit by hand before typing it all up again. It’s a beautifully inefficient and meandering process.

My next one! While it has similar flavours as The Feed, it’s not dystopian. I’m at that stage of knowing there’s something interesting in there and carefully trying to unearth it and find its shape. There might be more cooking in the Feed world too …

Read my review of The Feed, HERE on Goodreads