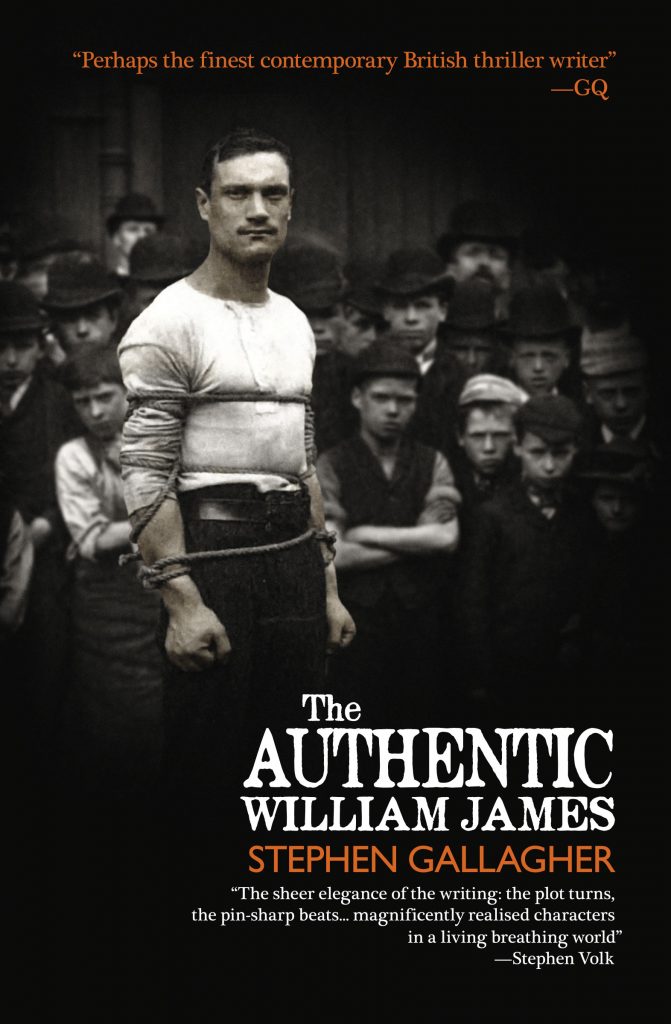 Stephen Gallagher. I started out in SF and horror (Doctor Who, Chimera) and my move onto this genre was with a crime/horror fusion novel called Valley of Lights. After that I—unconsciously—refined my act toward straight crime thrillers with an edge of something brought in from those other genres. I wrote Rain, Down River, and Nightmare, with Angel, The Painted Bride and The Spirit Box. All aiming to offer a hint of something big and dark moving under the realist narrative.

In TV I’ve written for Murder Rooms, Rosemary & Thyme, and Silent Witness.  A forgotten crime show called Rockliffe’s Folly and another actually called The Forgotten. I argued unsuccessfully with producers over the need for science probity on ITV’s Eleventh Hour but then saw my show done properly in Jerry Bruckheimer’s CBS makeover. Last year I worked on Stan Lee’s Lucky Man.

This year’s novel is The Authentic William James featuring Sebastian Becker, Investigator to the Lord Chancellor’s Visitor in Lunacy. Check me out on Goodreads, HERE, on imdb HERE and follow me as @brooligan on Twitter. 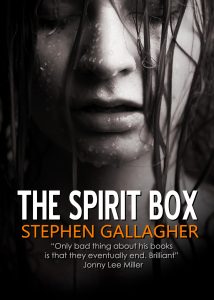 At its best it’s a path to the big themes—good and evil, light and darkness, sin and redemption, all run through a filter of credible human psychology so it has meaning at a contemporary level. Most real-life crime is desperately mundane, but even there you can open a door to something bigger. Look at what Simenon could do with a drab life.

I came in through the horror/fantasy door so I imagine it’s that. 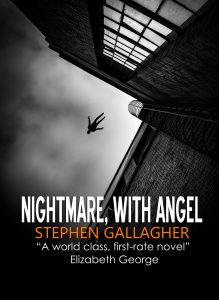 Faff around for six hours and then cram a day’s work into the last two. Logic suggests that if I could move those two hours into the morning then I could take the rest of the day off. If only. Frederick Schiller Faust, who as Max Brand (and other names) was one of the twentieth century’s most prolific and successful writers, used to bang out his 14 pages before breakfast so he could spend the rest of the day on his poetry, which no one remembers. My point being… nah, I don’t have one.