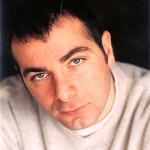 More links: Jed Mercurio on the BBC Writersroom (VIDEO) and here’s Jed Mercurio in conversation on The BBC Academy Website.

2. Why do you write crime fiction?

LINE OF DUTY is my first foray into crime fiction. Originally I wanted to write about the Police as a social institution. I discovered the opportunities of the thriller — the high stakes, the jeopardy, the pull of mystery. Crime fiction possesses all the attributes compelling TV drama strives for. That makes the job a lot easier!

3. What informs your crime writing?

I worked as a hospital doctor before I became a writer. I suppose I’ve got a technical mind. The kind of crime writing I do takes a deep interest in procedure and protocol, particularly in the technical aspects of evidence gathering. Also I read articles about issues affecting policing, as these can add a political dimension to the story. 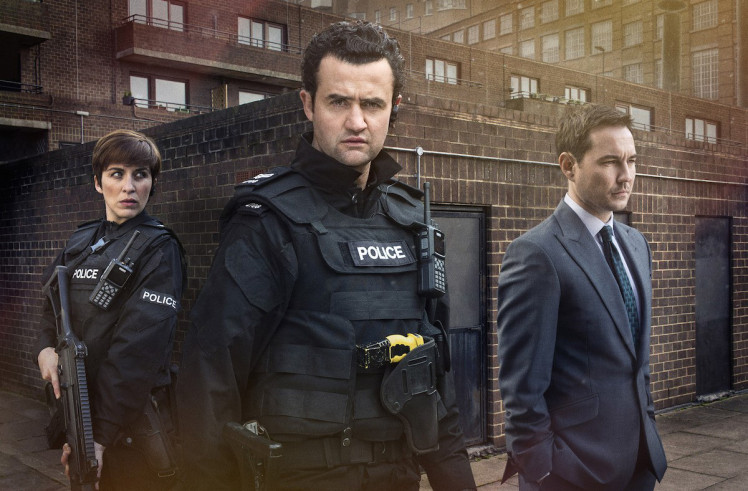 Lastly, I’m very fortunate to work with advisors. Our principal advisor on LINE OF DUTY is a serving Inspector who guides me through police procedures in minute detail. Often they’re details that other cop shows omit or simplify, which gives our series its own unique identity.

I don’t have a writing routine. As I’m involved in TV production, I write in the gaps in my work schedule. Generally I prefer to work in my home office, although on certain occasions I’ve been known to find a quiet part of the set to flip open my laptop.

5. Which crime fiction influenced you as a writer?

In terms of influences, I go back to programmes I admired before I became a writer. The one that had the biggest impact was HILL STREET BLUES. In homage, some of the police stations referred to in LINE OF DUTY are actually ones from HILL STREET BLUES!