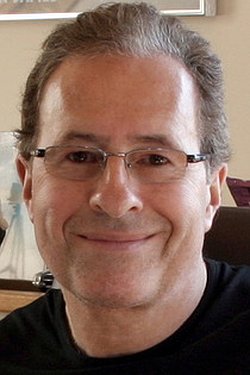 I was a film producer for many years but I realized in 2005, shortly after making the film I’m most proud of, Merchant Of Venice with Al Pacino and Jeremy Irons, that actually, I much prefer writing novels. The problem with films is that they are such a collaborative process, it becomes almost like a committee, but up to 20 people who each believes it is their film! And most of those 20 normally have egos the size of aircraft carriers.

When I write a novel it is just me. I don’t have to change a single word, if I choose not to (although of course I always respect my agent and my editor’s criticism!) I’m hugely proud to be this year’s recipient of the CWA Diamond Dagger award and to have been voted by WH Smith readers last year as the Best Crime Author Of All Time!

I have just finished my thirteenth Roy Grace novel which will be published on May 19th called ‘Love You Dead’ and I also have a non-fiction book on policing called ‘Death Comes Knocking’ out on July 14th that I have co-written with the former Commander of Brighton and Hove Police, Graham Bartlett.

I also currently have a play adaptation of my novella ‘The Perfect Murder’ on its third nationwide tour, currently staring the brilliant Shane Richie and Jessie Wallace. I live in Notting Hill and in Sussex, with my wife Lara, 2 dogs, a cat, 7 hens, 5 alpacas, a baby shark and a gerbil called Colin. 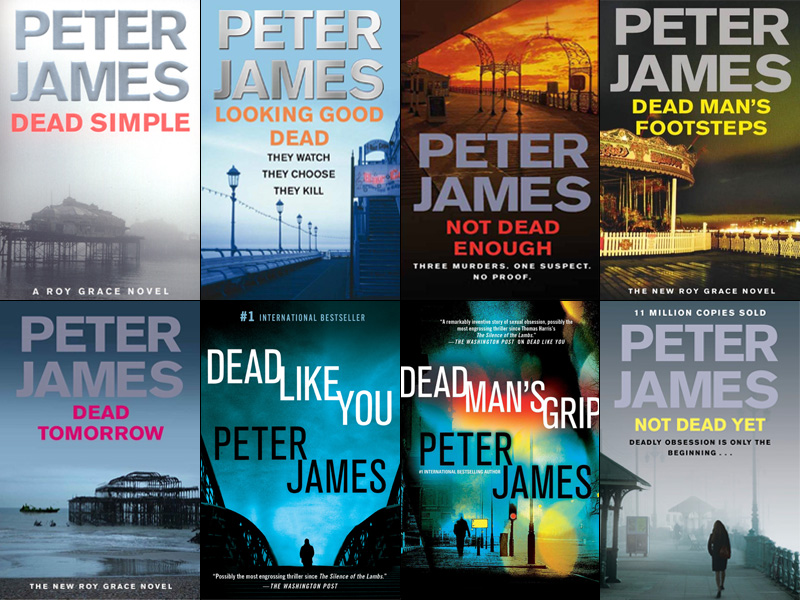 I wanted to write crime novels from the age of 11, when I read my first Sherlock Holmes story. I was blown away by the powers of observation of this amazing detective and decided that one day I would try to create a detective who was as clever as Holmes.

I am fascinated by human nature, why we do the things that we do and I think the best way to observe the world is through the eyes of the police. During a career in the police force the average officer will see almost every facet of the human condition – from violence to tragedy to comedy… from wealth to poverty…. from good people to totally evil people. I find the law and the whole criminal world intriguing. There is no question in my mind that the police are the glue that holds civilised life together.

My first break was when I was seventeen I won a national short story competition run by the BBC and had to read my story out on air. I loved doing that and it made me realize that much though the printed books is the bedrock of novels, there are all kinds of other media where the written and spoken word can be used to wonderful effect. After all long before printing was invented, stories were told and passed on orally. Now in my work today, I find the crime novel is the best genre through which I can explore the world in which we live.

I get my ideas from a wide variety of sources. As I mention I am captivated by the world of the police. Nobody sees more of human life than a cop – in a single day they can go from dealing with a cot death, to a robbery, to a tragic accident, to a suicide, to an elderly person who has been mugged. I do something with the police one day a week, on average and I get told intriguing stories and try to weave their stories into my books. The majority of my time is with the Major Crime Branch, where Roy Grace is based, in an office, or out at a crime scene, or in a briefing, or with one of the many units within it, such as the High Tech Crime Unit, the Imaging Unit, the Fingerprint unit, the Intelligence Unit, etc.

Several times a year I go out with one of the local Response Units, where we can be called to anything from a minor burglary, a street fight, a domestic argument, a traffic accident or a murder. I also go out regularly with the traffic police – they are the people who actually carry out more arrests than any other police officers – because they are the ones who end up in pursuits. And it can be brilliant fun with them.

I go out with the Dive team, the search specialists, the Crime Scene team, and sometimes I just sit in the office of a very senior officers as a fly-on-the-wall absorbing all that they are dealing with. I also sit in regularly on the 9.30am daily briefing at Brighton’s main police station, John Street, where all significant incidents of the past 24 hours are reported and discussed. I realise as a writer this gives me a broad scope, and along with the police my principal interests to inform my writing are science, medicine and the paranormal. I also get inspiration from articles I read in newspapers – and often from people I talk to. And of course, there is all that weird stuff that goes on inside the grey matter in my own head!

I write six days a week from 6pm to 9:30pm. This is a habit I got into when I was still producing films. I think a routine is essential if you want to take writing seriously. Thanks to laptops, my office has long ceased to be a concrete space and I can write on the move. I actually write really well on airplanes, in the back of a car and in hotel rooms. I have a stiff drink – often a vodka martini, with four olives, put on music and get in a zone. I really love this time of the day.

Without doubt, ‘Brighton Rock’ by Graham Greene. It is in my view not just the finest novel written about Brighton but one of the finest crime novels ever and it has probably the darkest, nastiest, and psychologically most vicious ending of any novel. It is wonderful.

More recently I really enjoyed ‘I Let You Go’ by Clare Mackintosh. I was first sent it as a proof, asking for a quote, and I was utterly gripped. It is wonderfully written, with credible and interesting characters, and has one of the most astonishing twists I’ve ever read, turning the story completely on hits head halfway through. It was one of those rare books I put down thinking, “Gosh, I wish I’d written this!

Then check out the other interviews in CRIMINALLY GOOD, or click the pic below. For recommendations of great crime reads, CLICK HERE. 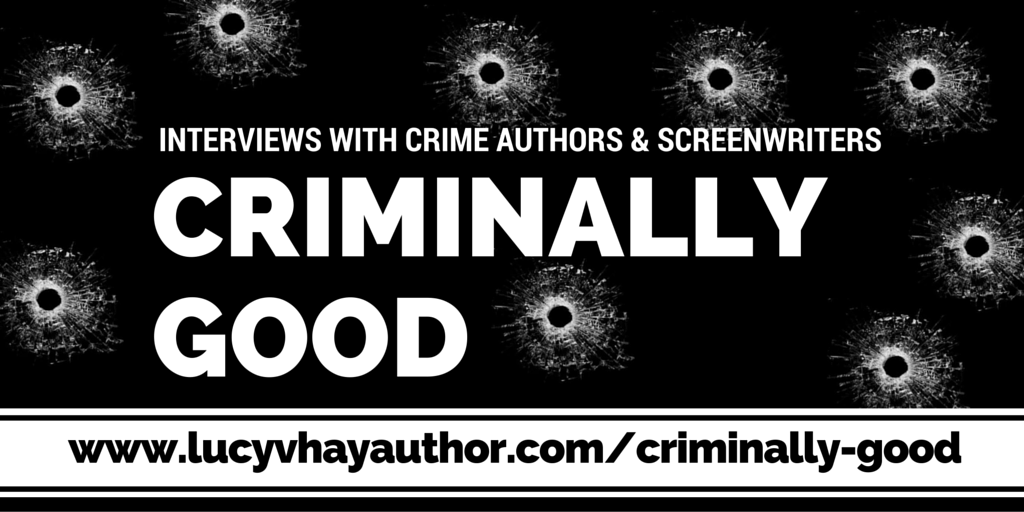