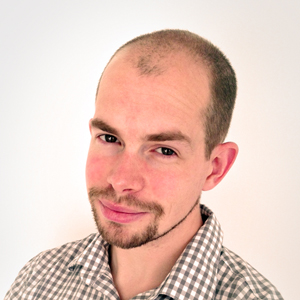 I’m a self-published author and (aspiring) screenwriter – I also freelance as a writer, editor and tutor. I’m making my way through publishing a hoard of novels – my debut was the post-apocalyptic Wixon’s Day (available through Amazon in print and eBook). I’ve got a sequel on the way for that, and a novel set in a world where WW3 had no winners (which is accompanied by a spec feature screenplay called The Faergrowe Principle).

When I’m not writing about societies devoid of happiness, I write contemporary fantasy novels and non-fiction study guides for English learners. I run a popular English language learning website, www.englishlessonsbrighton.co.uk, and have a somewhat quiet author site at www.writerightnow.co.uk.

Wixon’s Day follows Marquos, a canal boat drifter in a sunless vision of England, as he gets drawn into a savage war. He travels across an anarchist world with steampunk technology but a lack of historical awareness, with society having struggled to survive for centuries after a long-forgotten disaster.

Marquos is determined to explore the world without ties, until his efforts to rescue a girl from the mines reveal that their world is less anarchistic than he realised – and behind the scenes there are war mongers in charge. His journey builds into a crescendo of violence as he’s drawn into a hidden war with a good measure of hazy morals. 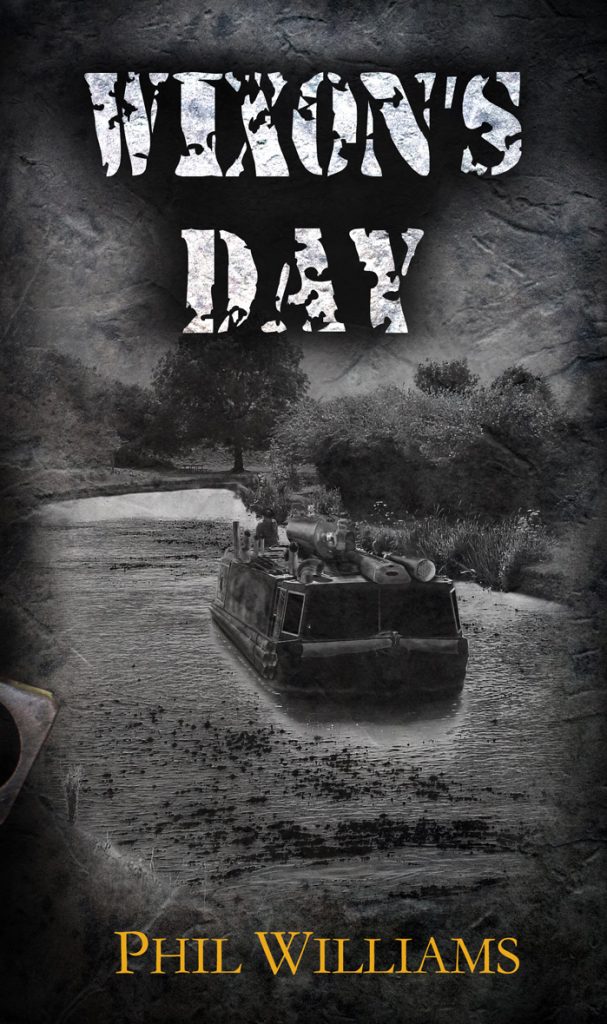 3) What inspired your book?

I wrote Wixon’s Day around a time that I was doing a lot of travelling, hence its disaffected protagonist and the ‘post-apocalyptic gap year’ quality of its early chapters. I couldn’t say what inspired the setting, but a literary inspiration came from Mark Twain’s The Adventures of Huckleberry Finn. Wixon’s Day doesn’t aspire to be anything approaching that classic, but Twain gave me a real yearning to live on a boat … We had a lot of exposure to wars with ambiguous morals in the media around that time (and still do), so that mood combined with my boat-yearning to produce this tale.

I’ve typically sacrificed sleep for writing, and a lot of my past novels were written between 10pm and 3am. Almost in secret. I try to keep to more sociable hours now that I’m freelancing, finding a few half-days a week to knuckle down to creative projects. When something grabs me all bets are off, though; I’ll live through whatever I’m writing in my head, day and night, and write whenever I get near a computer. With my latest novel I wrote the first 40,000 words in a week, and I honestly couldn’t tell you when that happened between my other obligations. It’s a little bit creepy really.

There’s probably a hundred I wish were mine – too obviously is Orwell’s 1984 – it can’t be beaten for its relevance and how complete and inevitable its bleakness is. In more commercial fiction, I’m a fan of all the Stephen King dystopias I’ve read (I love the simplicity of The Long Walk) and Hugh Howey’s Wool Trilogy. But if I’m allowed to go for a full post-apocalypse dystopia, the novel I really wish I’d written is Riddley Walker by Russel Hoban. I can’t imagine ever writing something so completely immersed in its own world – I know it’s not a novel for everyone but it is a remarkable literary achievement that will have you thinking in another language by its end.

I’m not yet fully a veggie, but I’m fairly sure the meat industry has us on a path to destruction. We can navigate limitations with a lot of resources, and our frightening world of politics can go either way, but when things go wrong with food we’re really fucked. (I can swear here can’t I? I think the collapse of society warrants it!)