Following on from yesterday’s post on How I wrote Skyjack, my novella in The Forgotten Women Series, I’m delighted to welcome one of my fellow authors, Farzana Rahman to the blog today. Farzana wrote book 2 in the anthology and is a fascinating writer with loads of great ideas, so enjoy! 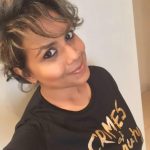 I’m Farzana Rahman, I used to like writing stuff a lot, but have recently fallen out of love with it, we’re on a break. The Djinni of the Eastlands came about as part of an anthology called The Forgotten Women, part of the story world of TEAR ME APART, a British Film produced by Cannibal Films.

2) What’s your story in The Forgotten Women about?

My story centres around disparate groups of women, men and djinns ( I will explain what djinns are in a second ), post the mysterious ‘Fall,’ which has seen many women disappear overnight. In order to survive, the women who remained have militarised and formed small tight cohesive groups according to their pre-existing beliefs and values (pre-Fall). A race war has reversed the previous status of black and white in society, with the former lower status whites now fighting to usurp the once powerful status held by blacks. One of these groups is led by a Muslim woman called Nusaibah; she is forced to take in a white woman, who realises that not everything is as it seems, and that propagation of a ‘race war,’ serves other ulterior motives. Djinns are spirits made of ‘smokeless fire’ according to Islamic mythology, the djinns are integral to this story as they observe society from a non-corporeal perspective. 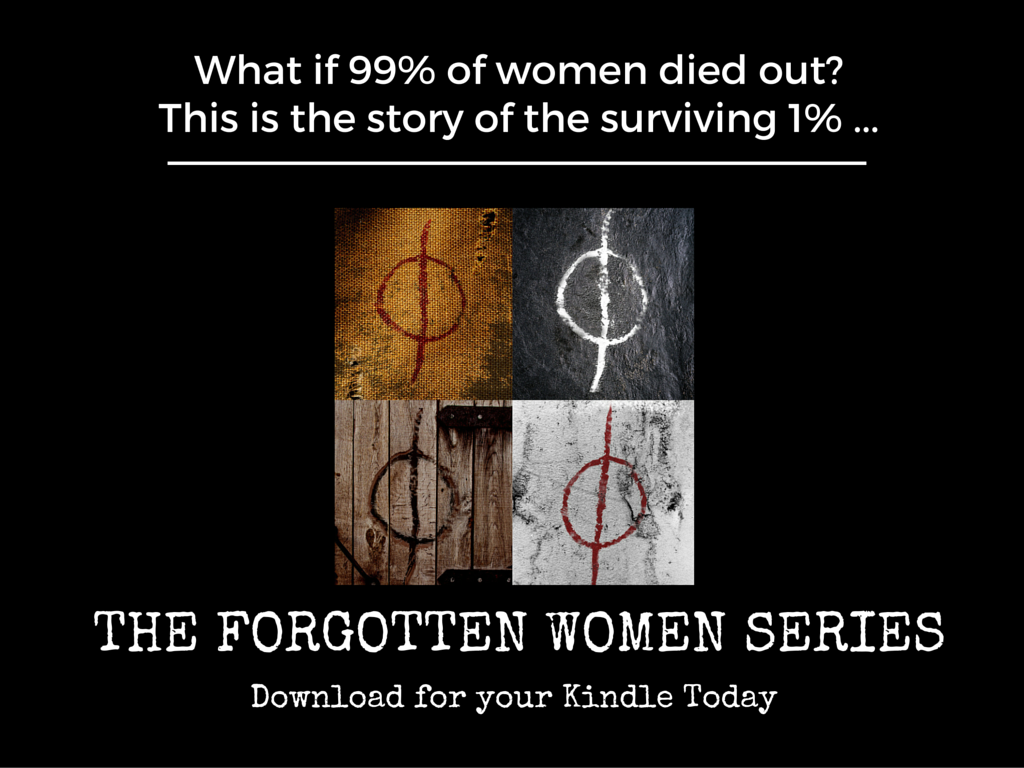 3) What inspired your story?

I’ve always been interested in djinns and non western mythologies. This seemed like a good way to introduce an audience unfamiliar to djinns and to explore their worldview. Racism in society at a higher structural level has always interested me and affected me on a personal level, coupled with Islamophobia (hence writing in strong female Muslim characters), which also affects me personally. I wanted to demonstrate the strengths and character weaknesses of these characters … Especially that Muslim women are not a monolithic ‘oppressed’ group! They are INDIVIDUALS, they make their own choices. I wanted to show that even in a society such as the post-Fall dystopia, when men are hunting and killing women for sport and keeping them only as sex slaves and for procreational purposes (much like ISIS), that Muslim women are more than capable of resisting and fighting against their oppressors. 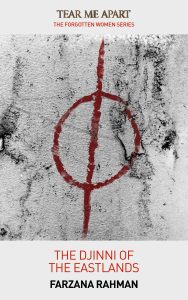 I don’t have a routine, I just write whenever I have the urge, I’m definitely struggling at the moment to dedicate energy and creative goodwill towards writing.

My fave is of course The Handmaid’s Tale. Rhiannon, one of my protagonists is based loosely on Offred. I love Offred so much, I have one of her quotes tattooed across my back (not a tramp stamp thank you): “Don’t let the bastards grind you down.”

I think we are all too ‘overexposed’ and some of us are more than willing to participate in this at the expense of our personal safety (Kim Kardashian’s robbery in Paris for example). All the various platforms that are open to us now to overindulge in gratuitous overexposure of every detail of our otherwise very boring lives. There is a relentless and incessant need to hype up every aspect of our daily monotony, so that it’s desensitised us to celebrating small achievements. I’m guilty of it too, every time a friend posts news of her engagement, I roll my eyes and think “that’s not the same as climbing as fucking Everest.” But what the hell do I know? To her, it’s probably a very big meaningful achievement and indicates that in terms of her romantic and partnered life: she and her partner are taking formal steps to consolidating their hitherto frivolous relationship.

We should guard against overexposure of our daily lives: it’s meaningless in some respects and a distraction against what those in power are doing to keep the balance of power in their favour. Adam Curtis clumsily makes this argument in his latest documentary “Hypernormalisation.” We don’t really know or care to know what’s real and what is manufactured for our consumption. Power has moved away from the elites controlling the news production, but can we really be trusted ourselves to produce the type of inane ‘news’ about ourselves that we are now subjected to?

Buy The Djinni Of The Eastlands by CLICKING HERE or buy the whole anthology of The Forgotten Women, HERE. 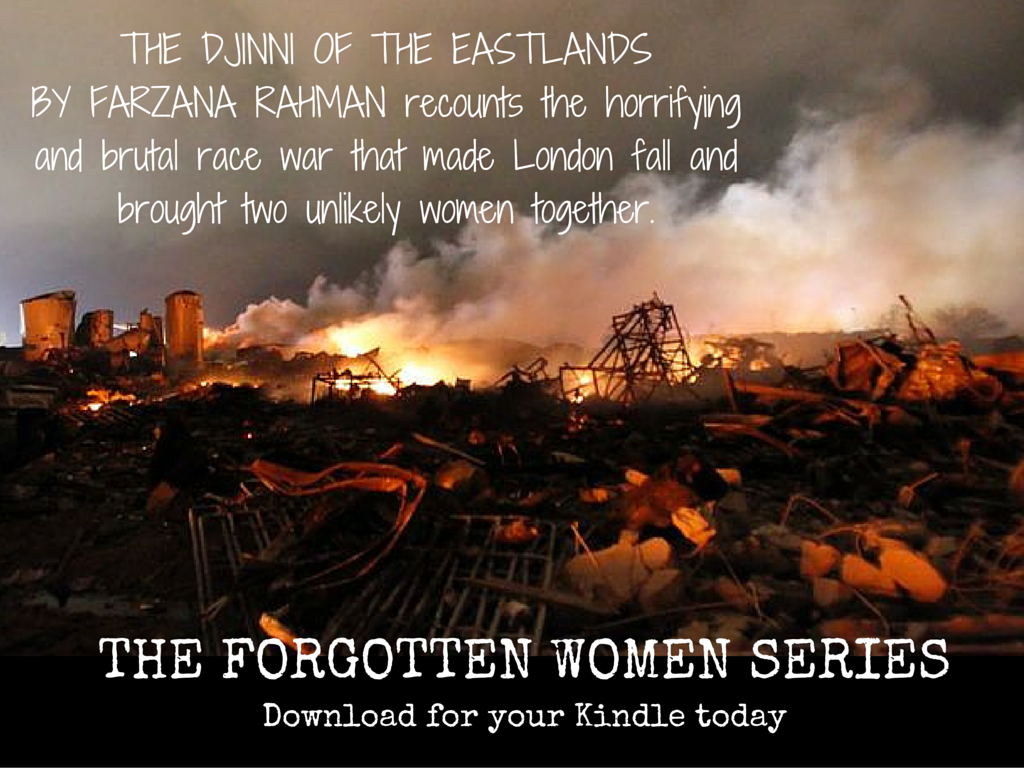