Happy Publication Day To Me – NEVER HAVE I EVER, Out Now 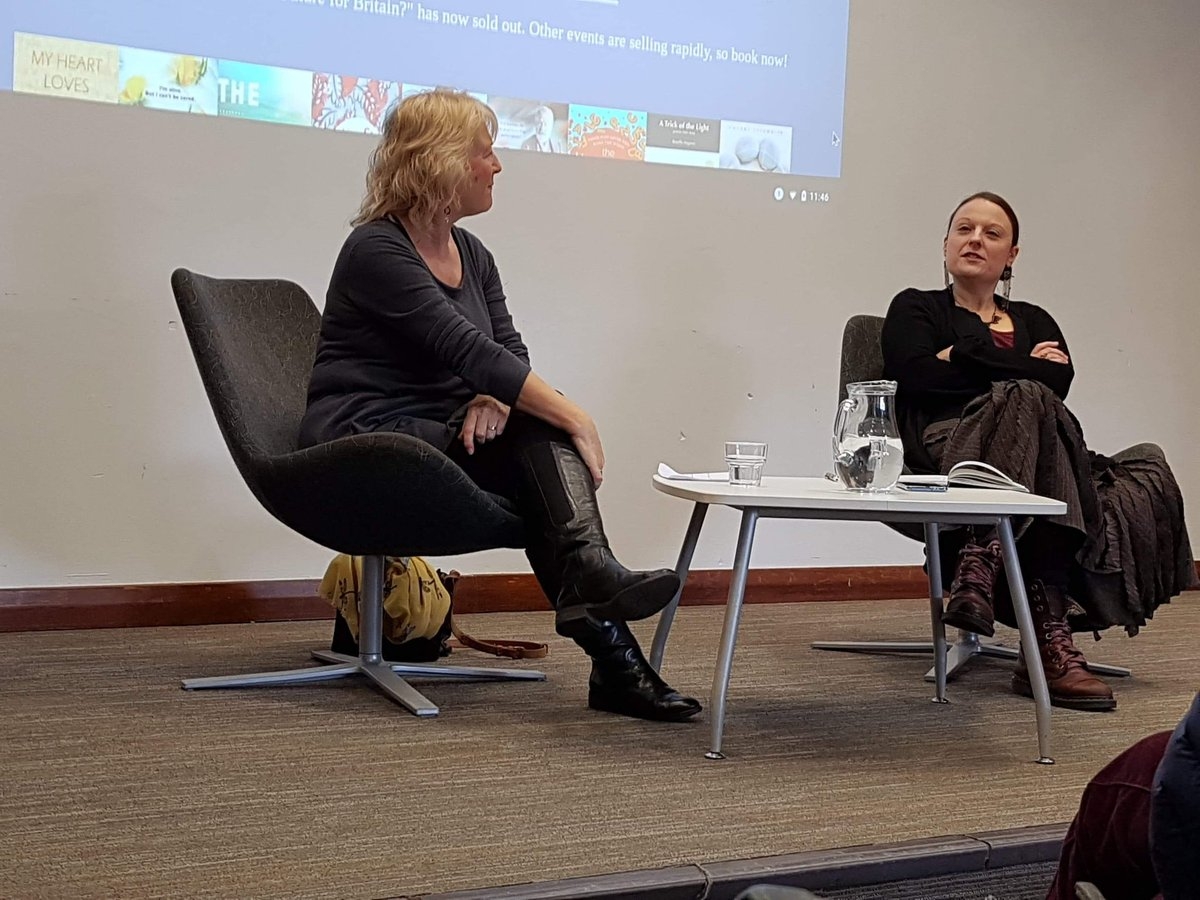 Never Have I Ever Is Published!

Happy Publication Day to me … My third crime novel, Never Have I Ever, is published by Hodder Books today.

Above you can see a picture of me discussing how I wrote the book at Exeter Literary Festival recently, with fellow crime author Bernie Steadman (on the left).

This one is probably my most personal book to date, as it’s about an author from Devon! That said, my protagonist Sam is NOT me. At least, I hope she isn’t me … As anyone who reads my writing site Bang2write knows, I love an antihero!

We join Sam as she moves her family back to Ilfracombe in Devon, where she grew up. It’s an area I know exceptionally well, having grown up there myself. I love to write Devon into my books, like I did with The Lynmouth Stories, so thought I would do the same here.

The archetypal ‘warrior mom’, Verity divided the art world when she was installed on Ilfracombe harbour. She forms an important part of Never Have I Ever, since one of the book’s themes is about motherhood. 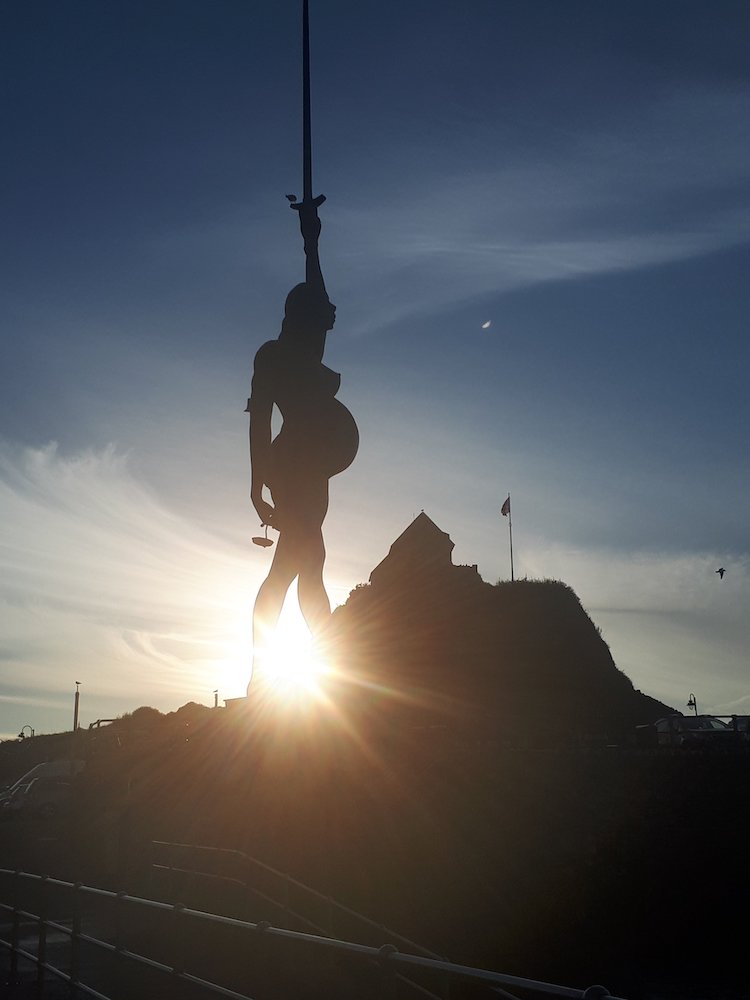 Popular with dog walkers, Wildersmouth is a small cove off the sea front. Ilfracombe Tunnels are Victorian bathing beaches. In the old days, there was one for men and one for women! These days, it’s a proper resort and you can even get married there. 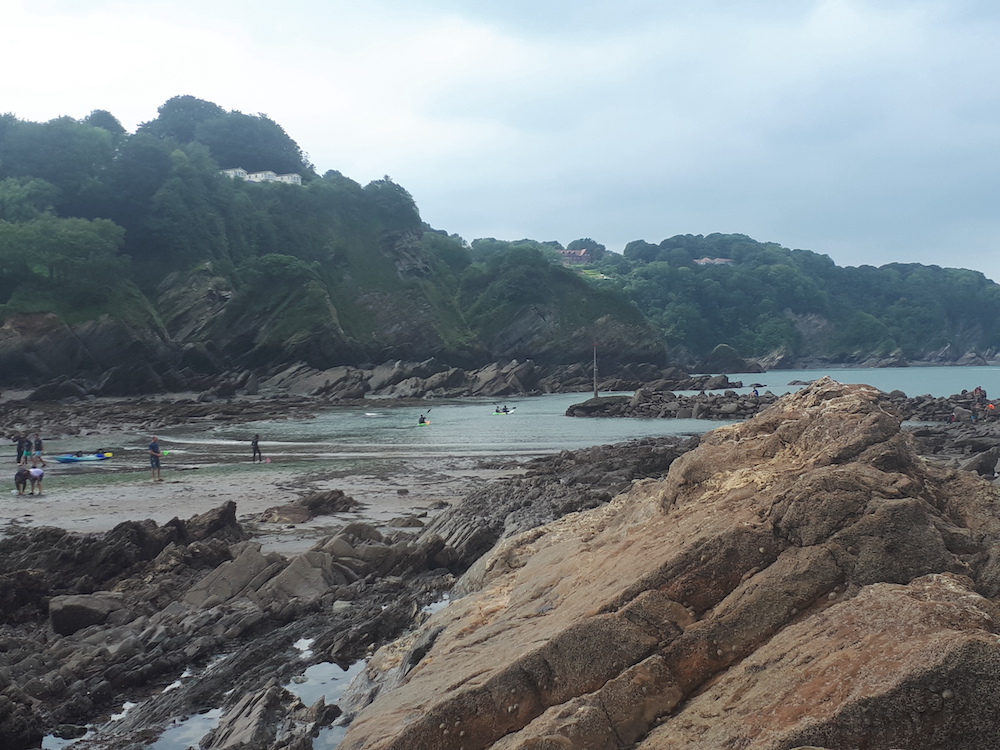 A popular tourist attraction on Ilfracombe sea front, if you clap your hands in the centre of that big circle, it makes a ‘dink’ noise as the sound bounces around the cove! 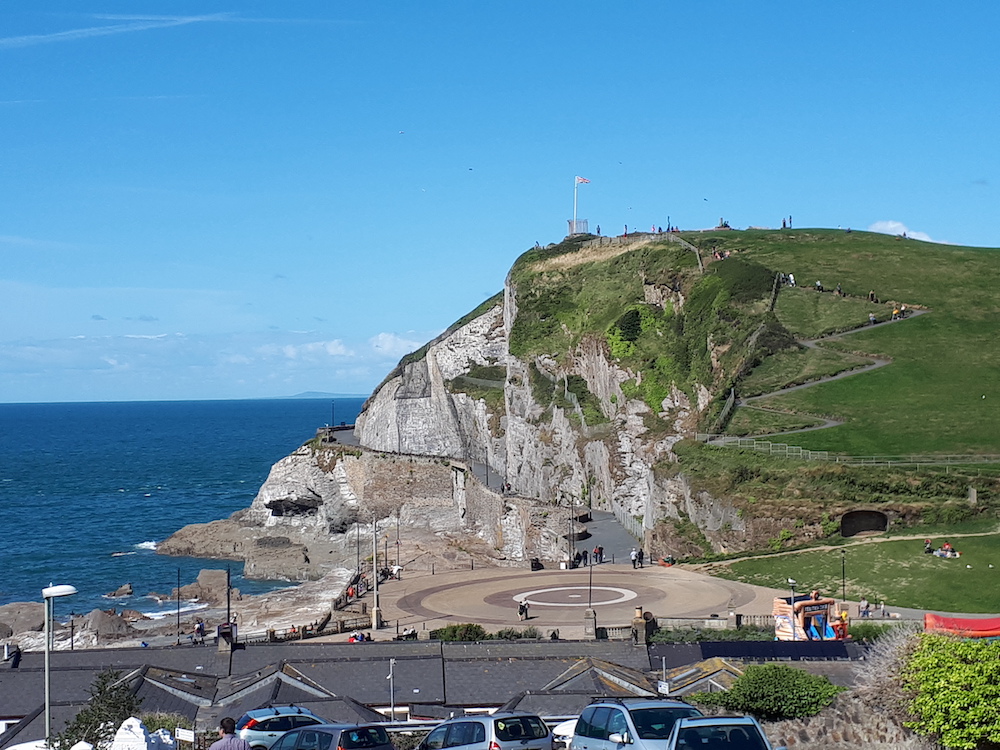 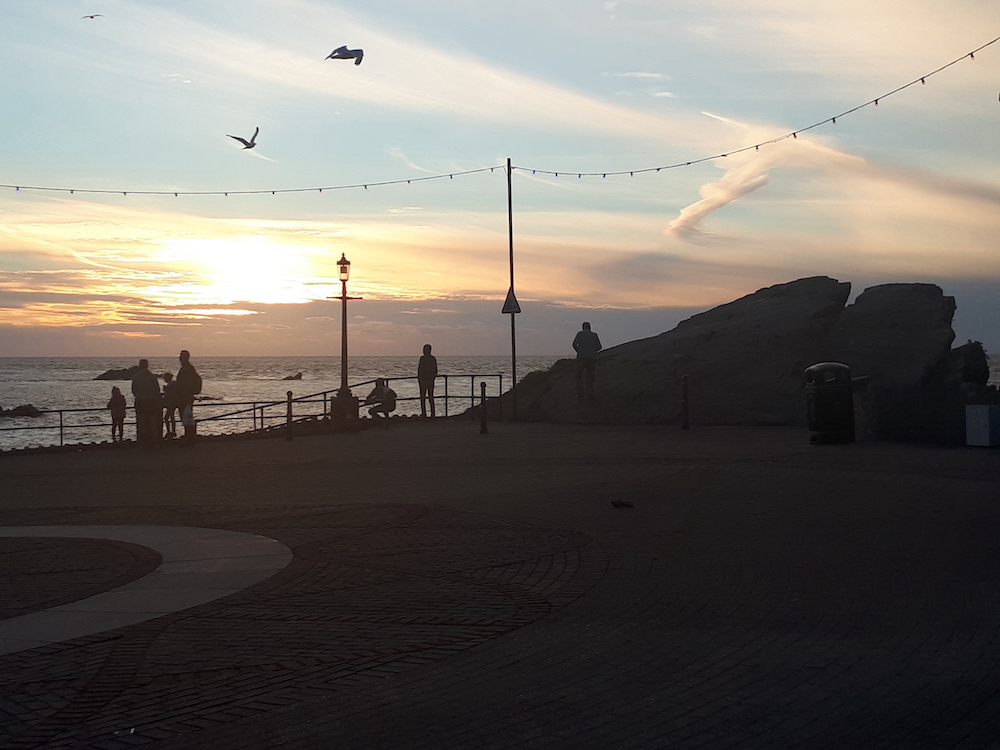 This is the big hill that leads to the top of the headland that surrounds the sea front/ harbour. It’s an epic view but SO steep, plus you need to be careful. At the top is ‘Katie’, another statue placed in memory of a Russian student who sadly fell to her death. 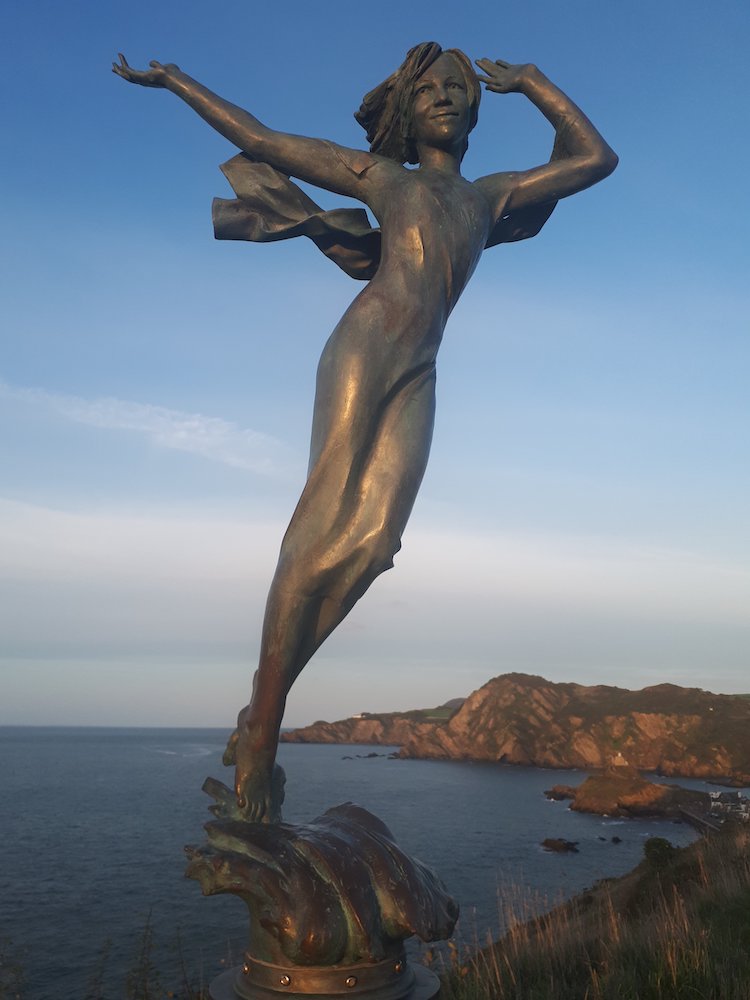 Known as ‘Madonna’s Bra’ by the locals when it was built back in the 90s, The Landmark is the two almost conical-shaped buildings below, seen here from the top of Capstone. 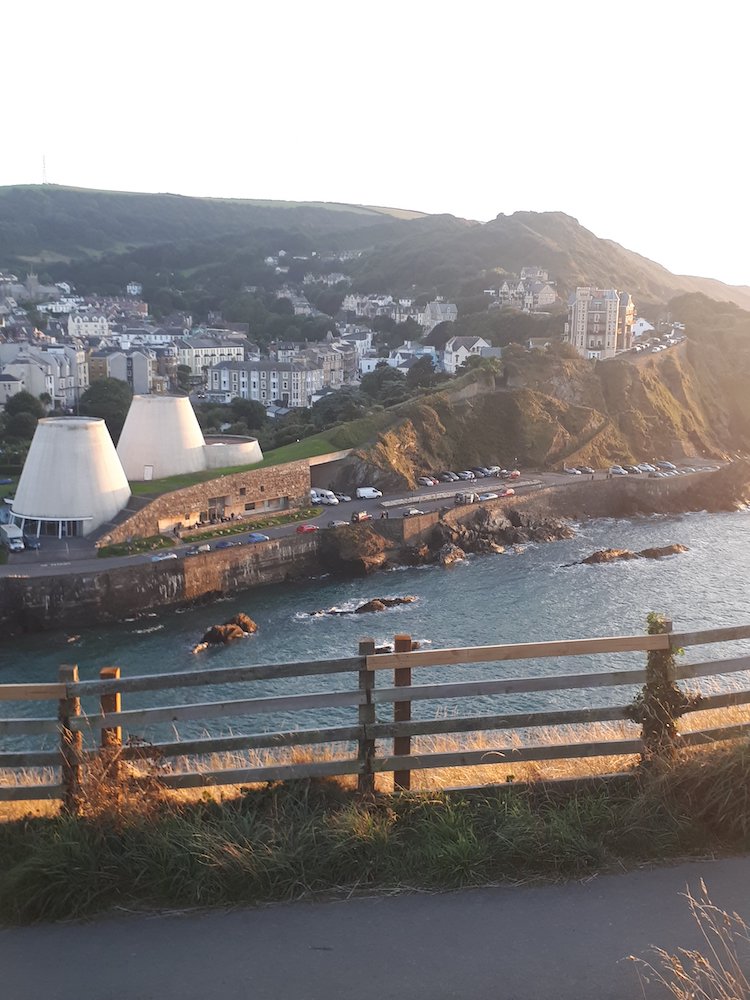 Back To The Book

Set between ‘now’ and 1996, Sam’s past returns to haunt her when she receives a note, ‘Never have I ever been punished for what I have done.’ But what did she do?? And who is sending the notes?

Like the game, Never Have I Ever follows the same kind of set up, only with a TWIST … Instead of just owning up to what you haven’t done, you then have to go and DO THE THING. It’s kind of a mash up between NHIE and ‘truth or dare’, if you like. Of course everything gets out of control and the girls go TOO FAR.

And yes, do feel free to try your luck on all 3 platforms. Please spread the word to your friends and followers. Thanks. 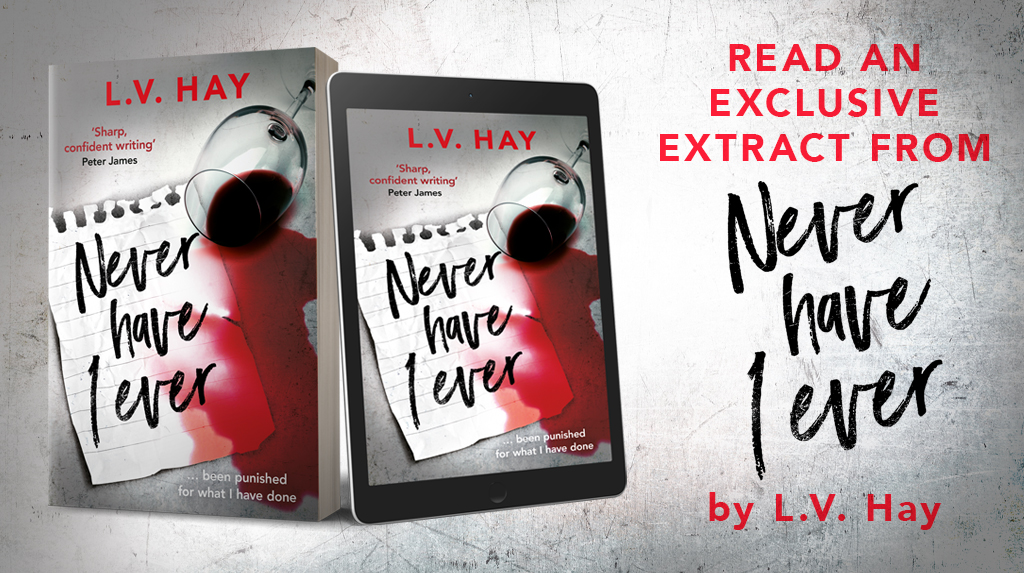