How I Wrote The Coven (as Lizzie Fry) – PART TWO 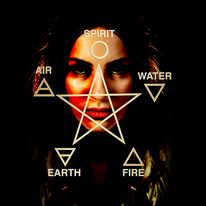 Sooooooooo, how does this storyworld work? Here goes …

THE COVEN is set in a parallel world just like our own but where witchcraft is slightly different to what we might expect. 50% of women have some form of magic and it’s causing unrest amongst people all over the world.

Divided into ‘The Triumvirate’ witches are made up of three types in this storyworld … The vast majority are Kitchen witches, who like witches in our own world use spells, grimoires, poppets etc to cast their magic which is not innate.

Then the next rung of the ladder is occupied by The Crystal Witches (about 5% of women) who like their name suggests need crystals to channel and focus the magic they are born with.

At the top of the tree (about 2% of women) are the Elementals. They are naturally talented and focus the power coursing through their veins from the air, water, fire or earth.

Battle of the Sexes? 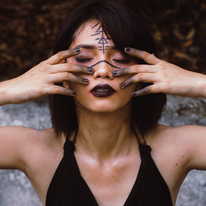 Needless to say, the populist demagogue president of the united states does not like women having this much power one bit. His shadowy international cabal of men The Sentinel are tasked with keeping witches under control across the globe.

Amidst this chaos, a young woman in the UK called Chloe comes into her powers … and discovers she has ALL FOUR elements: air, water, fire and earth.

Chloe is quite literally the most powerful Elemental witch to ever walk the planet. This means she is in terrible danger from The Sentinel who want her dead.

She and her father Daniel must go on the run to escape The Sentinel. Chloe is also helped by crystal witch Adelita who is drawn to the young witch and rogue Sentinel Ethan who is keen to redeem himself for his past crimes.

As the Spring Equinox approaches, time is running out for Chloe to discover how to use her powers and help free witches from the tyranny of The Sentinel, once and for all. 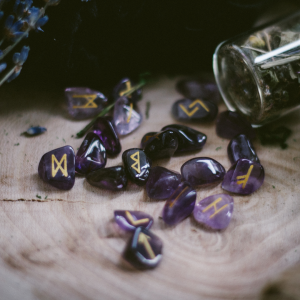 On the surface, The Coven is essentially a chase thriller. I took the notion of a witch hunt and made it literal … Chloe and her friends must go on the run to escape the Powers That Be. They must also try and save the day before a deadline too … one of the building blocks of the thriller, as I outline in my Thriller Screenplays non fiction book.

However as anyone knows who follows Bang2write (my writing site) knows, what I call ‘thematics’ is very important to me. I wanted this chase thriller to have added story ‘layers’ the reader can peel back if they want to.

Like our own real world, The Coven’s storyworld is full of systemic injustice that’s hard-baked in to benefit the people at the top. Crucially, this is NOT just a ‘battle of the sexes’ story, but about the intersections of injustice under patriarchy. In the story you will find commentary not only on misogyny, but also racism, homophobia and transphobia. You will also find female characters who manipulate others and take advantage, just as you will find male characters who exercise brute force.

But importantly, men are not the automatic enemy in this storyworld either. This is because I believe patriarchy is as bad for men as it is for women. Men in the story are faced with a choice: go with the system or against it. Just as there are men in our current world who are true allies and women who are not, I wanted to reflect this in this story.

As with the hardback, I will be signing copies of the paperback for my local bookshop, Liznojan. To order your signed copy, CLICK HERE.

To order non-signed copies or ebooks, CLICK HERE or any of the pics in this article. 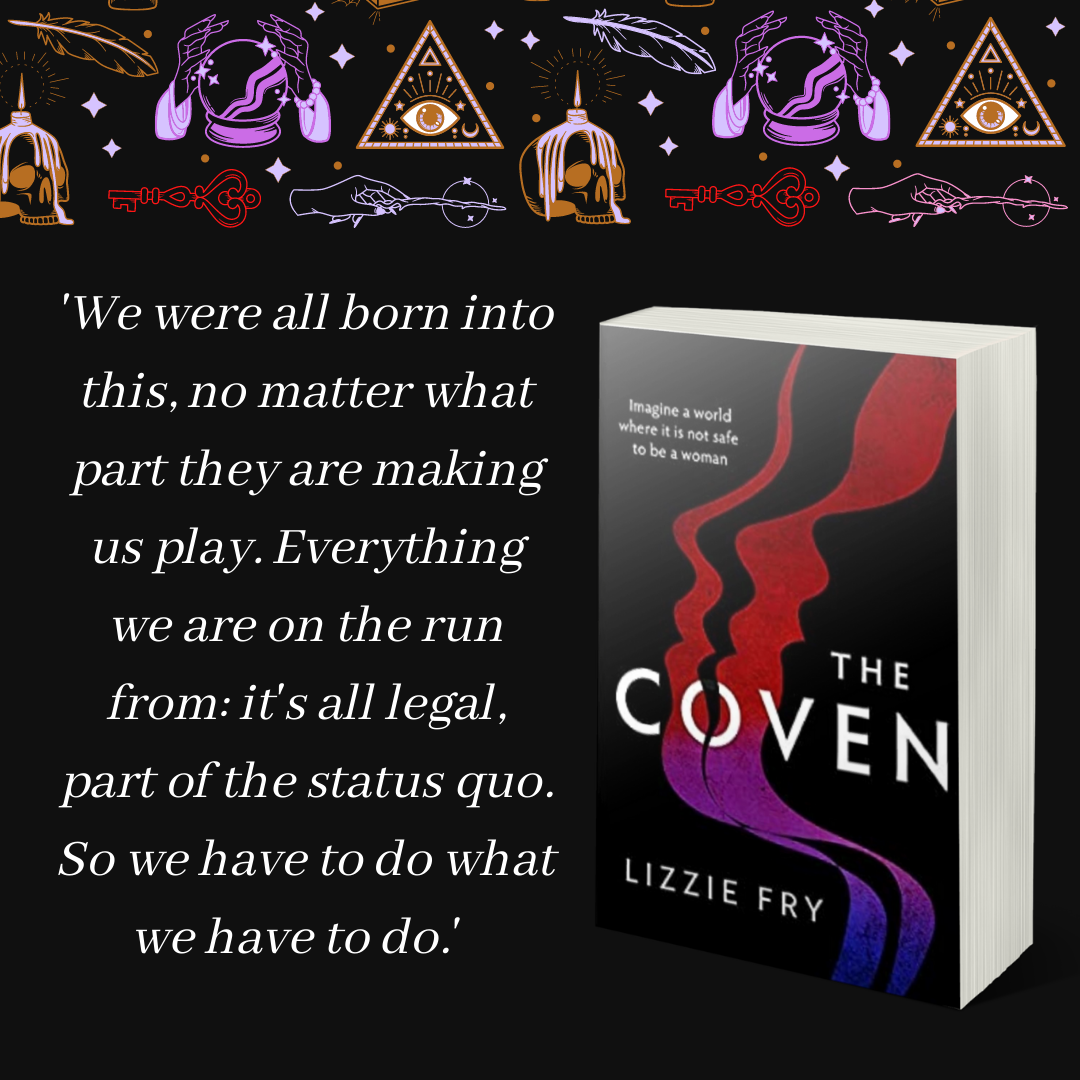