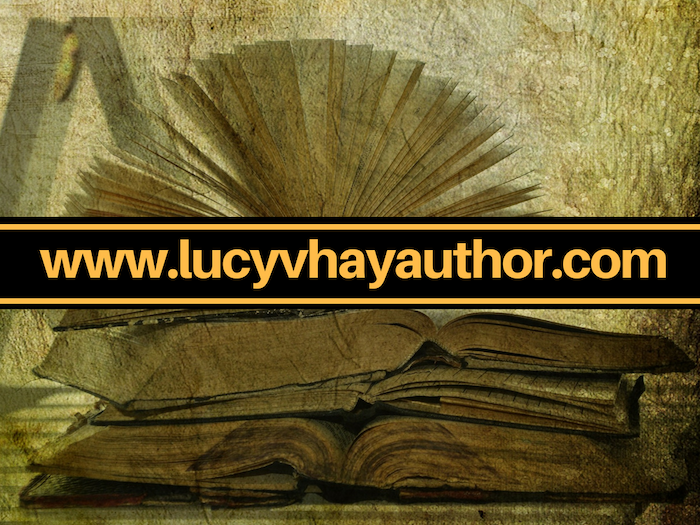 So, the first three months of the year have passed, which means it’s time to examine my reading pledge for 2017 so far!

So, how have I done so far?

In terms of literary classics, I haven’t read ANY, though most of the above are modern prize winners (but I’m kinda cheating, really as I’m doubling up!). I have read the superb Little Deaths by Emma Flint, which was long-listed from The Baileys Prize. I’d like to read more from that list for sure (I have The Power by Naomi Alderman on the TBR too).

In terms of non-fiction, not counting Hidden Figures, I’ve only managed one other – the fabulous For The Love Of Shakespeare by Beth Miller.

In terms of a crime/subgenre I’ve not tried before, I really struggled to find one this year as I’ve dipped a toe in most of them … So I decided to try book club titles. I’ve always been a bit of a rebel about these, just because everyone else is reading them! Any I’d read before had been accidental, so I decided I was probably missing out. I read Lying In Wait by Liz Nugent; Lie With Me by Sabine Durrant and Baby Doll by Hollie Overton because they all feature on Richard and Judy’s Spring 2017 Book Club. I’ve also got The Trouble With Goats And Sheep by Joanna Canon on the TBR.

So in the next quarter, I’m definitely going to read more non fiction and classics. I’ve got The Psychopath Test by Jon Ronson and The Ministry of Fear by Graham Greene in my TBR, so those would be good places to start.