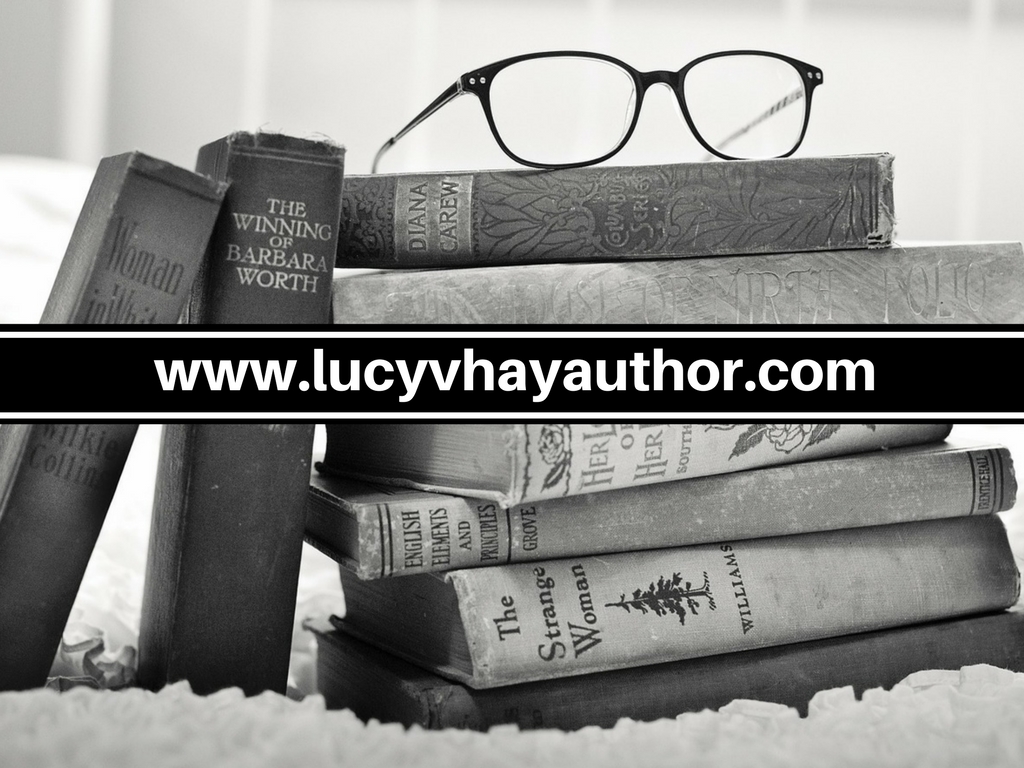 So, I’ve been so mega-busy this week I haven’t had chance to post my results for the third quarter of the year on my reading pledge until now! Here goes …

If you recall, I pledged to read and review 100 books in 2017. But as July rolled around, I found myself feeling extremely stressed by this target. I had a word with myself and decided that putting myself under undue pressure was a bit bonkers … So I reduced my target to 80, the same as 2016.

Unsurprisingly, I immediately felt less pressured and began to enjoy reading again! Honestly, sometimes I am my own worst enemy. Though I never have a prescribed reading list, here’s a quick recap of the TYPES of books I’ve pledged to read this year  and what I’ve achieved so far:

I managed 23 books in both the first and second quarters of 2017. In this quarter I merged 28, which again was unsurprising as this quarter included August, where traditionally I tend to read more because it’s the school holidays.

I was actually surprised I hadn’t read more, to be honest – but then I factored in the fact I read more classics and non fiction this quarter, which traditionally take me longer to read as I like to try and really savour and/or understand them. During this quarter, I read The Ministry Of Fear by Graham Greene (which would make a BRILLIANT modern movie); as well as Genuine Fraud by E Lockhart, which is a brilliant non-linear YA retelling of Patricia Highsmith’s The Talented Mr. Ripley. I also included I Captured The Castle by Dodie Smith in this quarter (though I technically finished on October 2nd, it was only the last 50 pages – the rest I read in September. I loved it).

Non-fiction-wise I read loads again this quarter. I read a number of free writing ebooks from Authors Publish Magazine, as well as the fabulous The Glass Castle by Jeanette Walls (which will probably figure in my top 10 books of all time). I also read Writers Gone Wild by Bill Peschel (extremely funny accounts of famous writers’ misbehaviour); The Examined Life by Stephen Grosz (really interesting tales of a psychologist’s patients); Very Good Lives (The Fringe Benefits Of Failure), a transcripts of JK Rowling’s famous speech; and Dear Ijeawele: A Feminist Manifesto In Fifteen Suggestions by Chimamanda Ngozi Adiche (insightful as always).

I also read many more challenging books this quarter, such as The Hate U Give by Angie Thomas (which I found very upsetting, but brilliant); Maria In The Moon by Louise Beech (devastatingly beautiful); Unbroken by Madeleine Black (harrowing non fiction, but genuinely life-changing for me) and I Am Pilgrim by Terry Hayes (which was truly fantastic but epically long at nearly 900 pages). All of these, too, took ‘more time’ for me to digest than average.

I only read one YA Book, Holly Hudson’s excellent Grace Steele: Death In The Pine Forest, though technically that’s also crime fiction. I also read Karen Rose’s fabulous new book in the Baltimore series, Monster In The Closet. I did read three police procedurals (which is really unusual for me): Fiona Cummins’ brilliant Rattle; Gwen GB’s really enjoyable Lonely Hearts and Caz Frear’s fantastic Sweet Little Lies though. So if we count these last three books as being in a ‘crime/subgenre I’ve not tried before’, then that’s that target smashed for the year too.

This means I’ve smashed nearly all my targets for this year, though I need to read at least 3 more books that AREN’T crime, mystery, thriller, classics or prize winners to get a full house on this year’s pledge! But I feel confident I can do that.

How are YOUR Goodreads challenges going? Check mine out HERE and friend me on Goodreads, HERE.