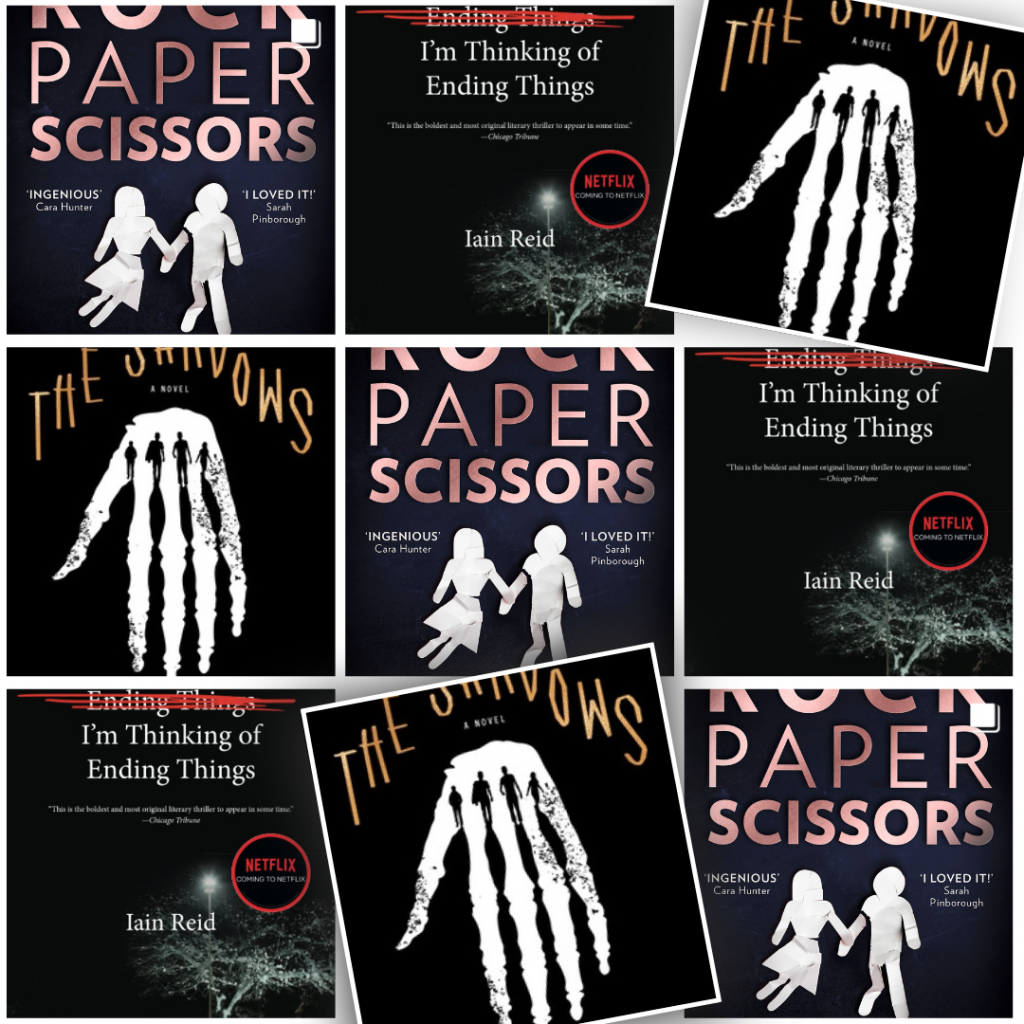 All About Psychological Thriller

Mystery and thriller books are 100% addictive. They can even push you to rocket through all their pages in a single day!

There are so many psychological thriller books with unexpected plot twists you’ll love to read, but we have decided to spotlight just three. Find out why and don’t forget to visit visit www.hookedtobooks.com  for more.

Think you know who you’re married to? Think again.

This story is about a couple’s anniversary getaway that takes a dangerous and dark turn.

Adam and his wife Amelia win a trip for a weekend away to Scotland. There is one big problem: Adam suffers from prosopagnosia (a disorder that leaves him with face blindness). This means recognising people, even his wife, is a big challenge for him.

Worse still, he does not realise their win is NOT random. The twisted love tale of Adam and Amelia Wright will keep you guessing.

2) The Shadows by Alex North 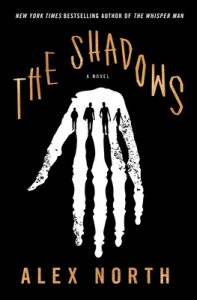 The Shadows is a story about a copycat killer, a missing suspect, and a poignant past.

Teenager Charlie Crabtree committed a horrific and notorious act twenty-five years ago. His friend Paul Adams can never forget it. He recalls the incident clearly, since Crabtree and the victim were his close friends. Paul has gradually rebuilt his life since then.

When Paul returns home to care for his elderly mother, things don’t take long to start going awry. Paul learns about a copycat killer from the headlines. Meanwhile, his mother keeps claiming that there’s an intruder in the home.

This story is not only a psychological thriller. It also a philosophical discussion between a girl and her lover, Jake.

Despite the many doubts concerning her relationship with Jake, she embarks on a road trip with her lover to see his relatives.

What is going on? Let’s just say you won’t be disappointed by the twist at the end!

Our top reading recommendation? We’d recommend Rock Paper Scissors. Let’s say it’s a chilling psychological thriller because it’s unguessable. How does it all end? The only way to find out is to start reading!

Meanwhile, you can also still find more of these highly thrilling books to keep your nights busy.