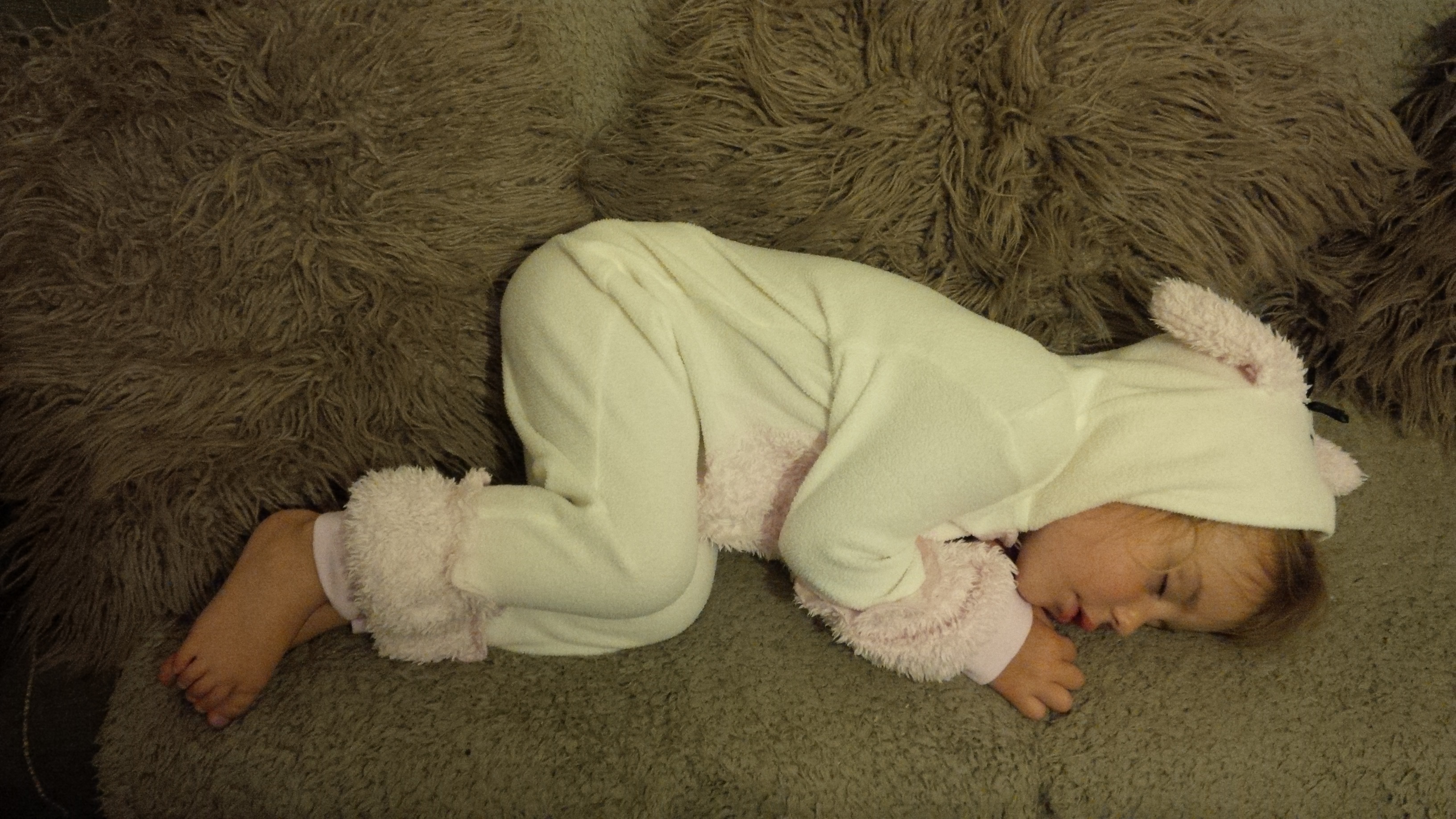 It’s time for the next instalment of Wee Girl Reviews! Emmeline, aka ‘Wee Girl (2)’ is 6 years old and a tiny book blogger. Recently Emmeline has been training for her dance troupe’s show, plus she has been enjoying the bank holiday sunshine and having her godmother Lisa to stay.

Emmeline is a reluctant reader, so I’m happy to partner with AuthorRight for ‘Wee Girl Reviews’. In this feature on the blog, we will read picture books together, so Emmeline can give her opinion on them. Today’s is called Mr Snuffles’ Birthday by David Greaves and illustrated by Emily Wallis.

‘It was a wonderful day for snuffling for truffles,

Adults and children of all ages will delight in following Mr Snuffles’ frustrating woodland quest for his beloved truffles. But is Mr Snuffles on the right scent?

Beautifully illustrated by Emily Wallis, David Greaves’ Mr Snuffles’ Birthday is a glorious celebration of language, friendship and truffles: a tale to be treasured and to read aloud together time and time again.

See it on Goodreads HERE and buy it on Amazon, HERE. 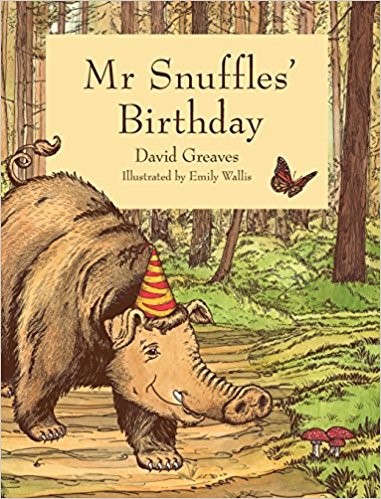 ‘It’s sad that Mr. Snuffles is alone on his birthday.’

‘The pigs are wearing clothes but Mr. Snuffles is not.’

‘There’s lots of butterflies in the wood.’

‘Truffles must be very tasty.’

‘My favourite picture is when Mr Snuffles is stuck in the tree trunk.’

Mr Snuffles’ Birthday is a charming book. The illustrations are beautiful, with a classic look; I felt like I was reading a book from my own childhood. This was backed up by the rhyming couplets and the repetition of various elements in the story – I was reminded of the work of Roald Dahl, particularly his Revolting Rhymes. The story pulls at the heart strings, making us think Mr Snuffles is alone on his birthday, only for the resolution to make the big reveal it’s HIS surprise birthday his friends were preparing for. Some of the metering was a little lumpy, plus Emmeline didn’t know what a truffle was (though this was not a big concern for me, truffles are quite specialist I guess).

I’m not sure what Mr. Snuffles is … I thought an aardvark, though Emmeline was insistent he is a tapir! We also had a long conversation about the fact Mr Snuffles is naked (though he does wear a party hat), whereas his friends all wear clothes. The rabbits in the woods are also naked, but Emmeline says that’s because they are rabbits! Everyone knows rabbits don’t wear clothes! (So, pigs wear clothes? Okkkkkkkay! Haha).

Recommended. This is gorgeous book that feels relevant and classic, no mean feat. Well worth a read for bedtime story fans.

About The Author: Born in Yorkshire in 1985, David Greaves’ warmth and generosity of spirit, and his love of travel and adventure led him to make friends around the world with people from all walks of life. His strength of character and devotion to achieving his goals was shown in his achievements as an ultra-marathon runner and Iron Man triathlete. It was also shown by his determination to finish this book, and nine others, after being diagnosed with Motor Neurone Disease (ALS) in June 2015, just after his thirtieth birthday. In the fifteen months after his diagnosis he got married to the love of his life, climbed Mt Kilimanjaro, raising over £12,000 for the Motor Neurone Disease Association, and travelled through East Africa before settling in Newcastle upon Tyne. As David lost the use of his arms and speech he finished his collection of children’s books using revolutionary Eye Gaze technology which allowed him to type by tracking the movement of his eyes. David passed away peacefully at home in September 2016. Mr Snuffles is David’s first book and his wife Philippa and family intend to honour his memory by eventually publishing all of his completed works.

About The Illustrator: Emily Wallis is an illustrator who uses traditional hand-drawn techniques. She completed her MA in sequential design and illustration at the University of Brighton. She lives in London, UK. Visit her website, HERE; LIKE her Facebook page HERE; and follow her as @emilywallisillustration on insta.