It’s ALREADY time for the next instalment of Wee Girl Reviews! Seems like May is a popular time for picture books, because we have two in one this time.

My daughter Emmeline, aka ‘Wee Girl (2)’ is 6 years old and a tiny book blogger. In this feature on the blog, we will read picture books together, so Emmeline can give her opinion on them.

For those of you keeping up with her antics, Emme recently started a Ta Kwon Do class and has now got her new uniform. She can’t wait to do her first grading! 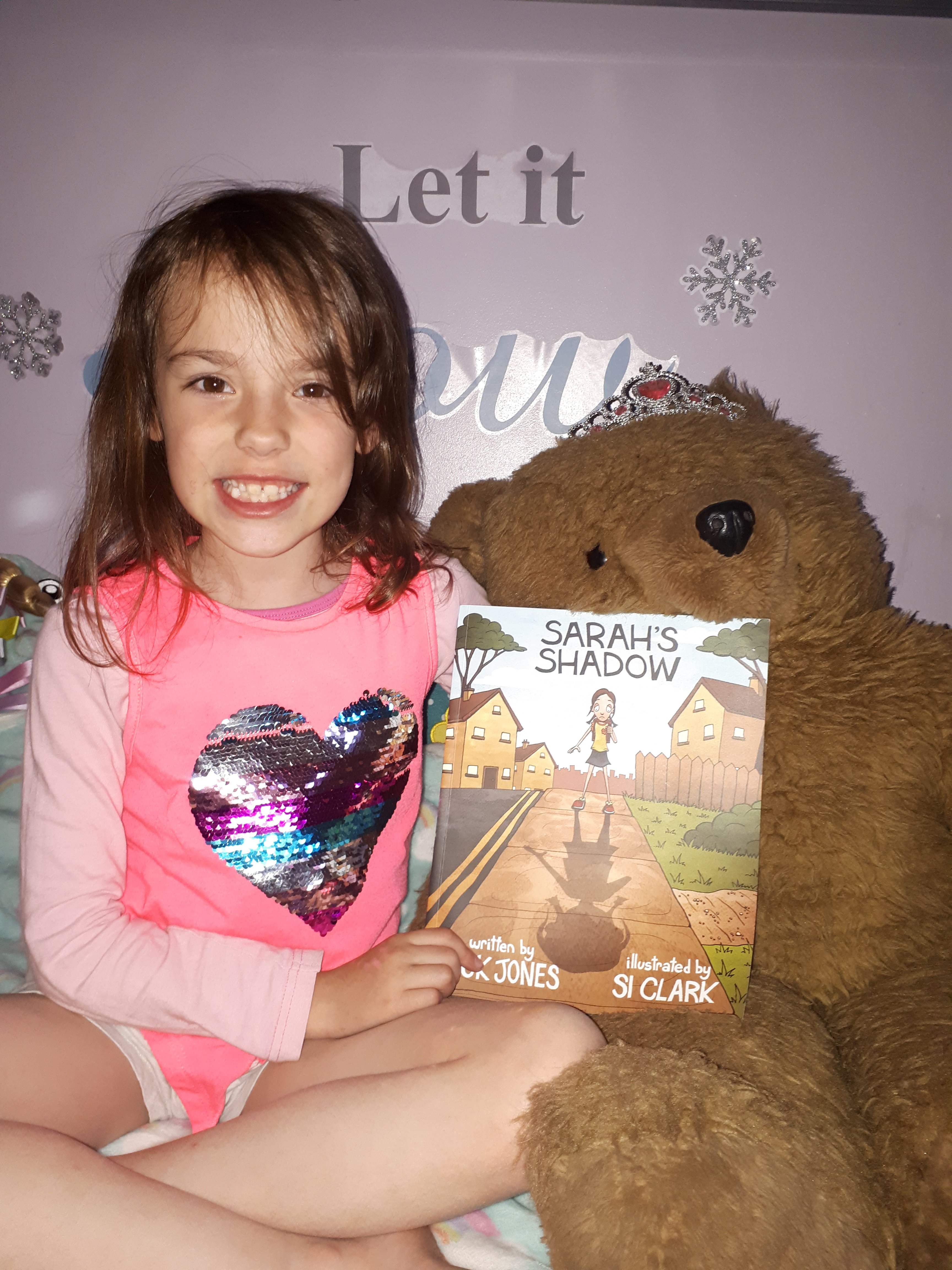 ‘Yasmin is a bully.’

‘The colours are great and I like the feel of the pages.’

‘I want to go camping like Sarah and the other girls.’

‘This book is easy to read.’

‘The pictures are so cool.’

‘It’s sad when she sends her shadow away.’

‘This book is about how you shouldn’t be mean and you should never change for other people.’ 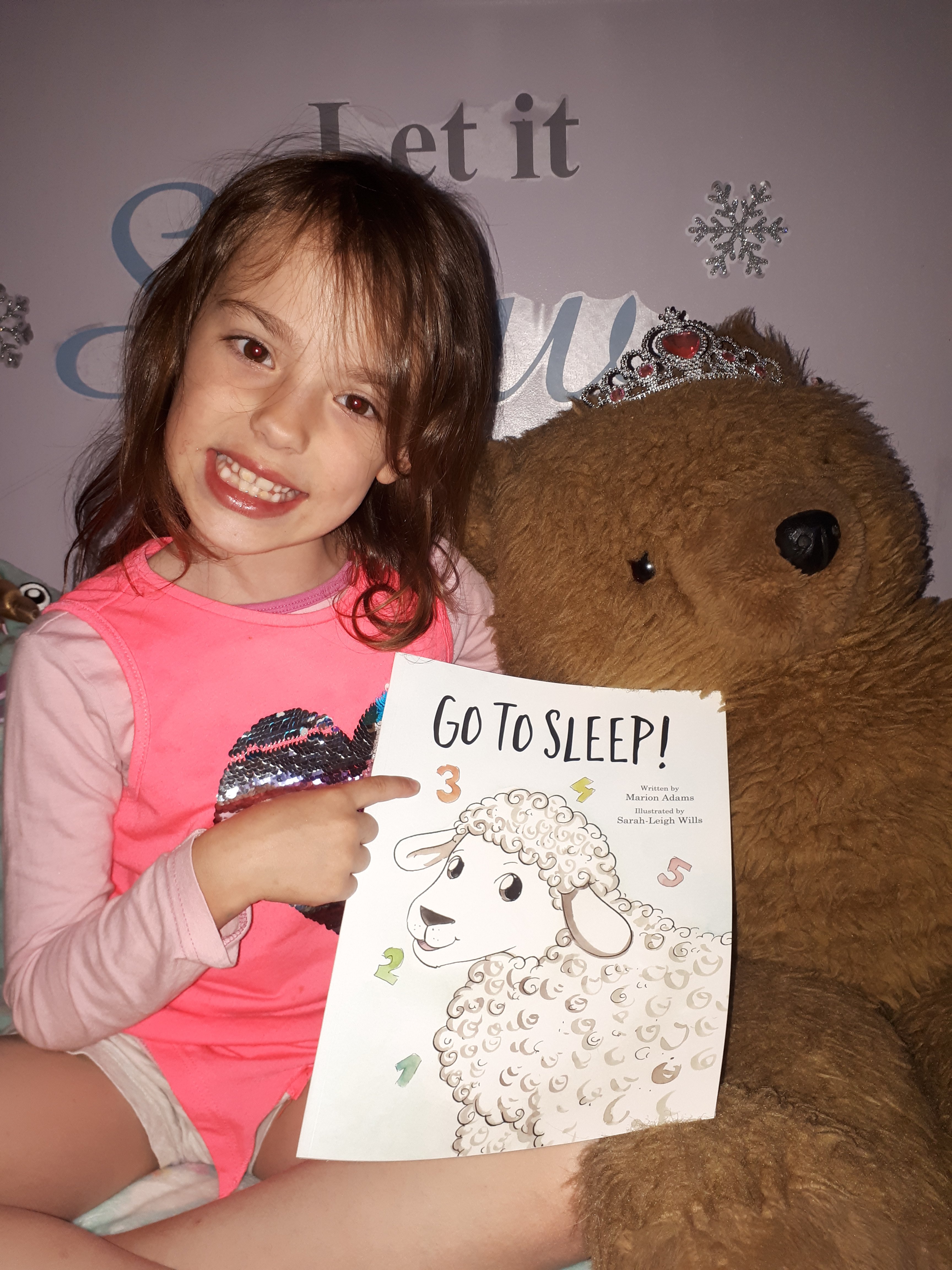 ‘The sheep really can’t go to sleep … that rhymes!’

‘Sometimes I can’t go to sleep.’

‘The title is a command, like ‘go to sleep RIGHT NOW!”

‘I love the pictures and that you can count the sheep at the end.’

‘She is a very silly sheep but it is funny.’

‘I love owls, especially barn owls. The dog is nice too.’

Sarah’s Shadow is very relevant because of its anti-bullying message. The metaphor of sending the shadow away so Sarah might avoid the bullies was really apt: it taught children about being true to themselves, without being overtly preachy or odd. Emmeline was able to read the language very easily and she loved the shadow puppets in particular. It made her think about how every part of herself is important and how she is unique and how no one has the right to try and take that away.

Go To Sleep! is an amusing tale of how kids can freak out in the night and wake everyone up. I’ve been here more than once! I loved the inevitability of Tansy not realising she was the sheep that was ‘missing’ – it’s a sophisticated joke and done in such a way the child can recognise what was about to happen when Jack the dog appears to restore order. Emmeline laughed a lot and liked to count the twenty sheep in the pictures as well.

Both books feel very good quality and the pictures are beautiful. Of the two books, Emmeline’s favourite was Go To Sleep because she said the sheep was very funny and very silly. My favourite was Sarah’s Shadow because as a grown up I appreciated the message of ‘always be yourself’.

BOTH books are great stories, beautifully illustrated and we will be returning to them again and again. Very much recommended.

Go To Sleep! by Marion Adams 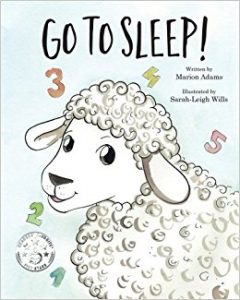 Tansy the sheep can’t go to sleep. She’s forgotten how to do it! But when she follows the barn owl’s advice and starts counting sheep, she realises that something is wrong … The award-winning bedtime story with a humorous twist that children will love!

BUY ON AMAZON (US) 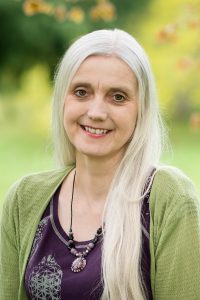 BIO – Marion Adams has been writing for as long as she can remember, usually for fun and sometimes for money as well. She started her career as an in-house copywriter with a publisher and now works as a freelance proofreader and editor. It’s her dream job because she’s paid to read all day (and eat dark chocolate). Over the years, she’s written all kinds of things for both adults and children, some serious and some less so, with published work including magazine stories, articles, poems, plays and non-fiction books. Marion lives in Devon, UK, and when she’s not reading or writing (or eating dark chocolate), she loves going for walks on the wild moors where her picture book Go To Sleep! is set. Follow Marion on Twitter or instagam and LIKE her page on Facebook.

If you could change something about yourself, would you do it? When Sarah Simpkins is teased about her shadow in the school playground, she finds herself wishing she didn’t have one. That night she has the chance to make the wish come true. But will losing her shadow really make her happy?

BUY ON AMAZON (US) 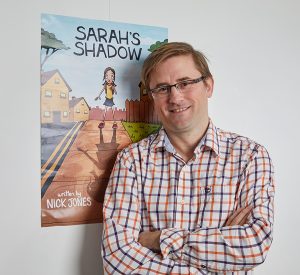 BIO: Nick Jones is an author based in Cheshire, UK, but originally from Bristol. He has written a series of joke books and an illustrated children’s book. His first joke book, Gagged and Bound, was written during the summer of 2014 and was published by Full Media Ltd later in the year to critical acclaim, garnering positive reviews from numerous book review websites such as Reader’s Favorite and The Bookbag. A follow-up, Gagged and Bound 2, was released a year later and received a similarly positive response, and in 2017 Nick returned with the third instalment. Nick returned with a very different book, Sarah’s Shadow, in December 2017. He has several new books in the pipeline including two picture books and a children’s joke book. Follow Nick on Twitter or instagram and LIKE his page on Facebook.