What Will Be The Next Popular Trend In Dystopian Novels? 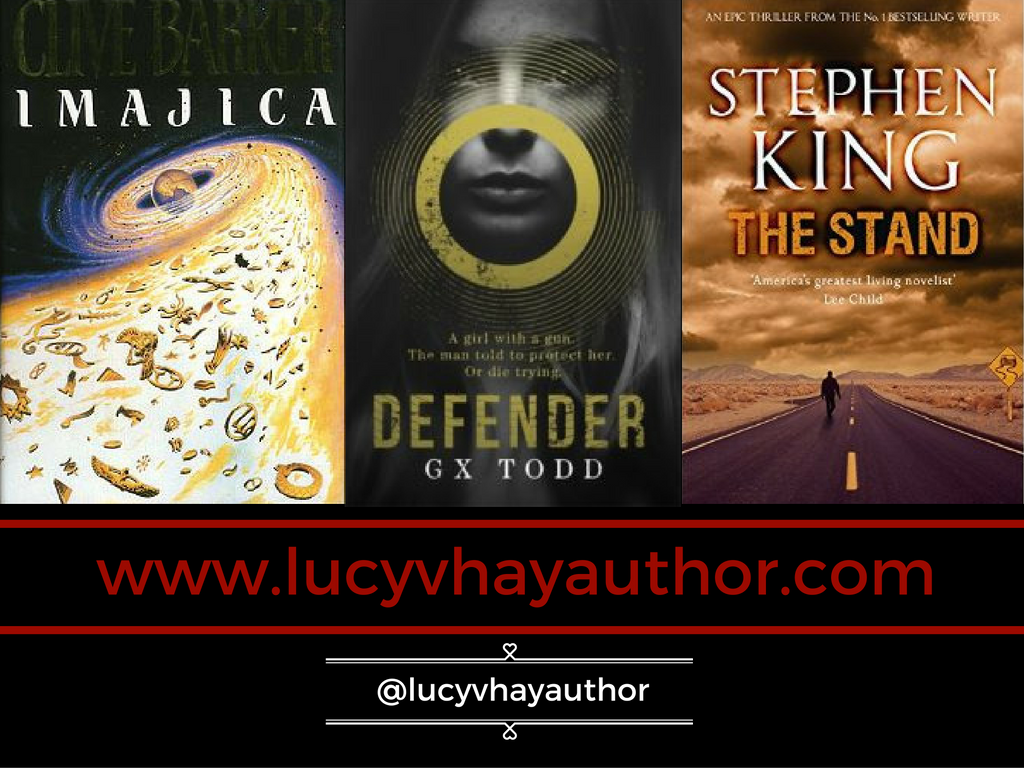 On this last day of Dystopian November, here’s some really interesting data (below) compiled by Goodreads on what’s gone before in this fascinating sub genre. I love how they’ve separated it into ‘waves’ and on whom likes what:

As already stated, we can only deal in generalisations when it comes to audiences and their preferences. That said, as someone who grew up reading dystopian fare like Clive Barker’s Imajica and Stephen King’s The Stand, I believe the next big trend in dystopian literature will be post-apocalyptic adult.

These stories will deal with some elements of the supernatural (whatever that means), but will otherwise take place in worlds where society has fallen, but some elements of technology remain. They will be violent and full of threat and menace, containing both male and female leads. In other words, they will be like G X Todd’s DEFENDER, or movies like MAD MAX FURY ROAD. Can’t wait!

What do YOU think will be the next big trend in dystopian literature?