Which Are The Best Ever YA Book Covers?

Fact is, we live in a visual age and the cover of a book is an important communication to a potential reader. A truly great cover not only hooks and entices the reader to pick it up, it gives important information about the genre, style, and type of story that can be found inside. In contrast, a BAD cover will literally put a reader off from even considering reading it!

A great cover is arguably even more important in the YA sub genre. Teens and young adults today are bombarded with imagery like no generation before them, which means they’re the most media literate, EVER. They can decode visuals quicker, so imagery has to really GRAB their attention.

So, for YA May, I scrolled through acres of covers of recent YA novels, deciding which I would read on the basis SOLELY of what they looked like. I added them all to my Goodreads … plus I even discovered I had a couple on my TBR already! I also LOVE the new cover for YA classic, Forever by Judy Blume.

These below are the ones that caught my eye … Which would YOU read, based on the cover alone? 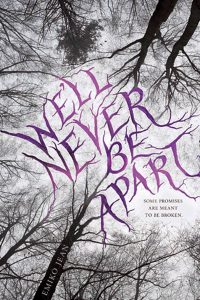 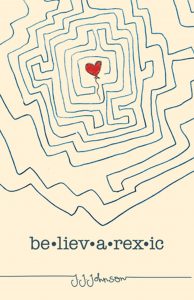 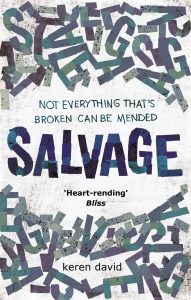 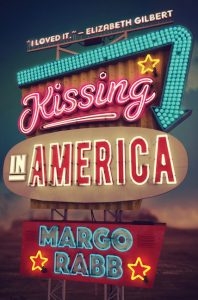 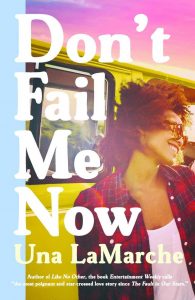 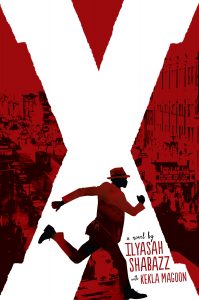 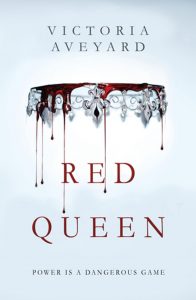 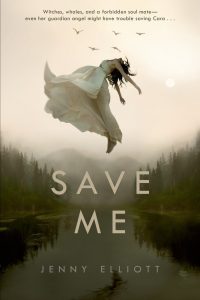 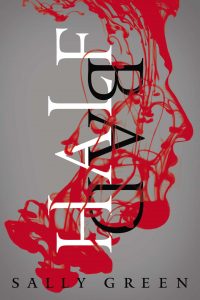 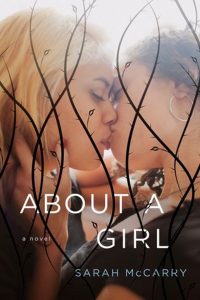 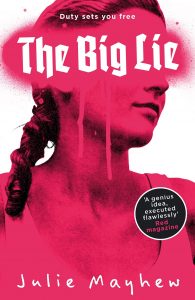 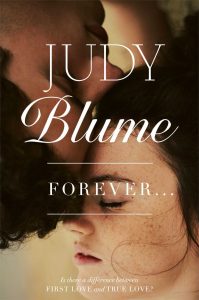 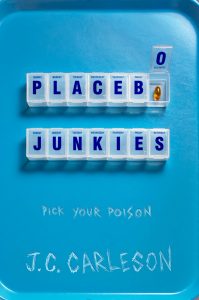 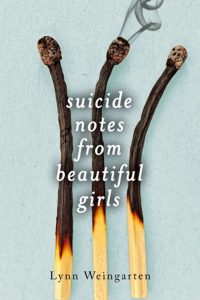 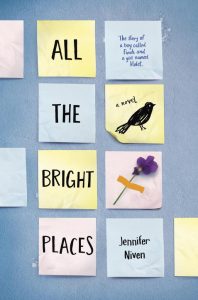 Which is YOUR favourite, above?